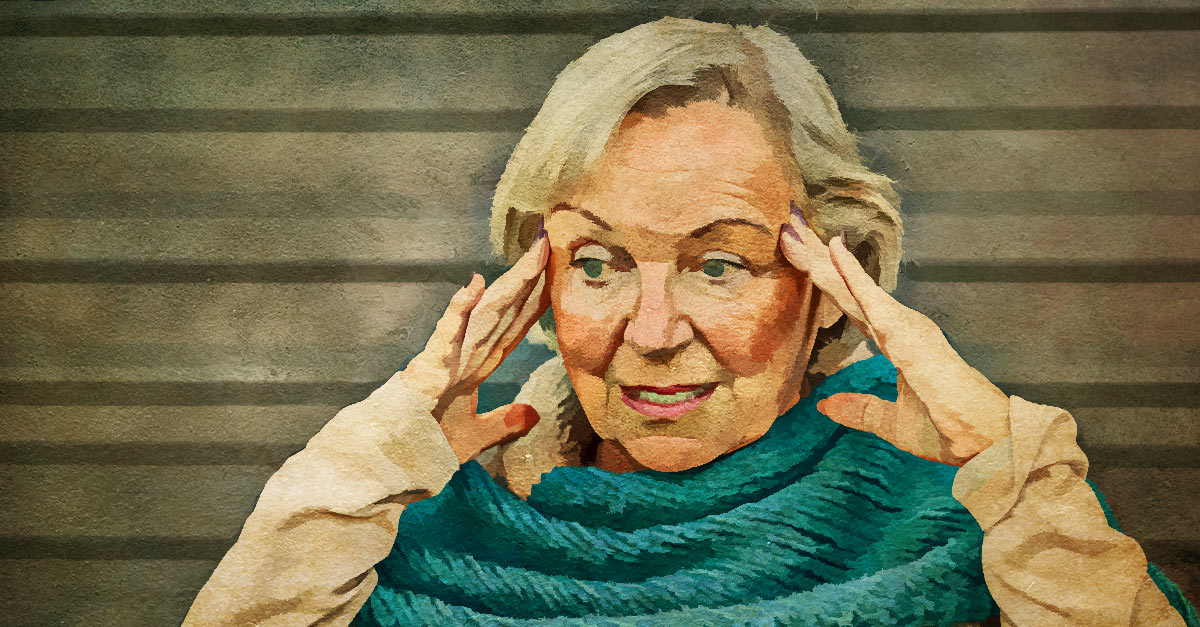 Alzheimer’s has been discussed at length in movies and magazines. And, although this has sensitized a lot of people to it, there’s still a lot of doubt around the exact signs of this disorder.

Often, people who are afraid of getting the disease tend to panic at the first sign of forgetfulness. Then there are times when people mistake the signs of Alzheimer’s for age-relate problems. Before we go on to distinguish between the two, it’s essential that we look into what the disorder is to begin with.

What Is Alzheimer’s Disease?

Alzheimer’s disease is an irreversible, progressive brain disorder. It slowly destroys memory, thinking skills, and the ability to carry out the simplest of tasks. More than 5 million Americans are believed to have Alzheimer’s. And, age is the most common risk factor for this disorder.

Estimates suggest that Alzheimer’s ranks third, just behind cancer and heart disorders as a cause of death in older people.1 The disorder generally begins after you’re 60 and at the moment, has no cure. However, some drugs may prevent the symptoms from getting worse.2 The key to identifying this disorder is to pay attention to the subtleties in behavior. 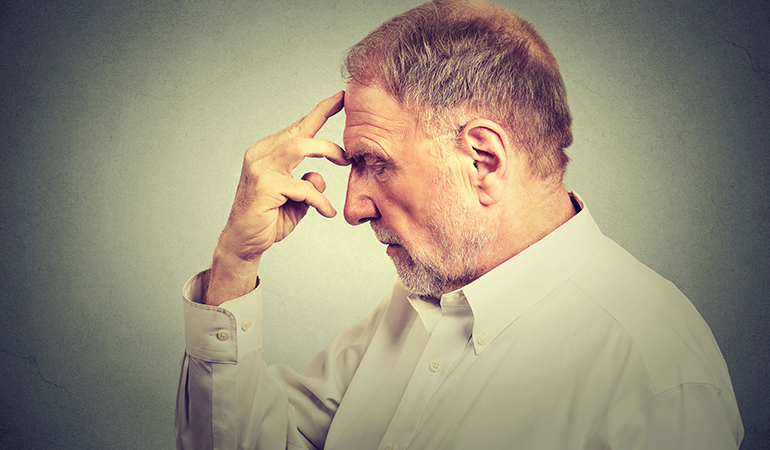 Things like making bad decisions once in a while or forgetting to pay the rent for a month are signs of old age. But, making poor decisions all the time and having problems with the bills each each month are signs of Alzheimer’s.3 Other such signs include having trouble handling money and paying bills regularly, wandering and getting lost all the time, and consistently losing things and finding them in odd places.4 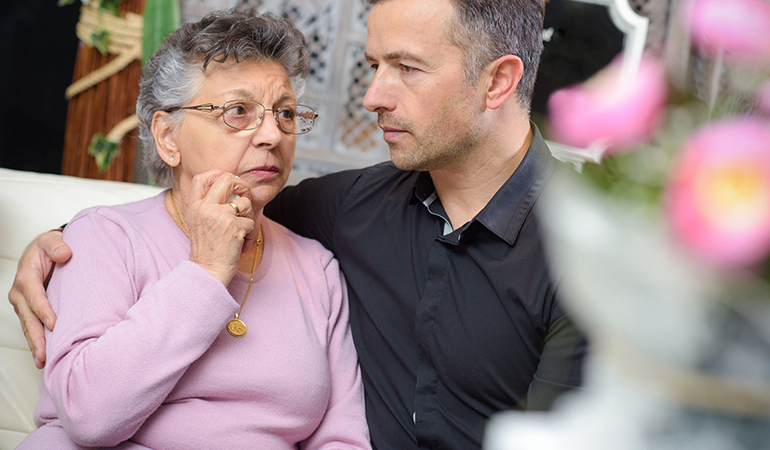 Advertisements
forgetting which word to use or having trouble learning a new language are common. But, having trouble keeping up with a conversation and facing difficulty in reading, writing, or working with numbers could be signs of Alzheimer’s.5

Additionally, repeating questions, loss of interest in conversations, and difficulty in organizing thoughts and thinking logically are signs of Alzheimer’s.6 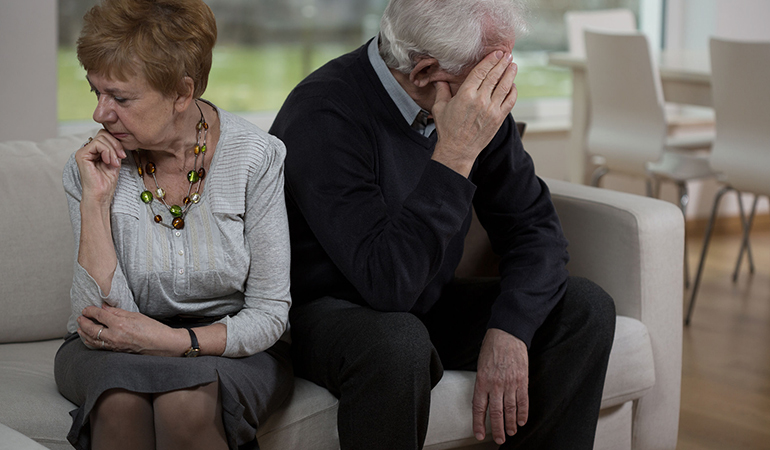 We all go through the occasional mood swings. But, people with Alzheimer’s generally have impulsive, obsessively repetitive, and often inappropriate behavior. You might also notice certain changes in personality and a loss of spark for life.7

Alzheimer’s drives people to have inappropriate outbursts of anger. And, it causes them to become restless, agitated, tearful, and anxious. They might even wander around regularly, especially in the late afternoon or evening. Lastly, this disorder might lead people to neglect their hygiene.8 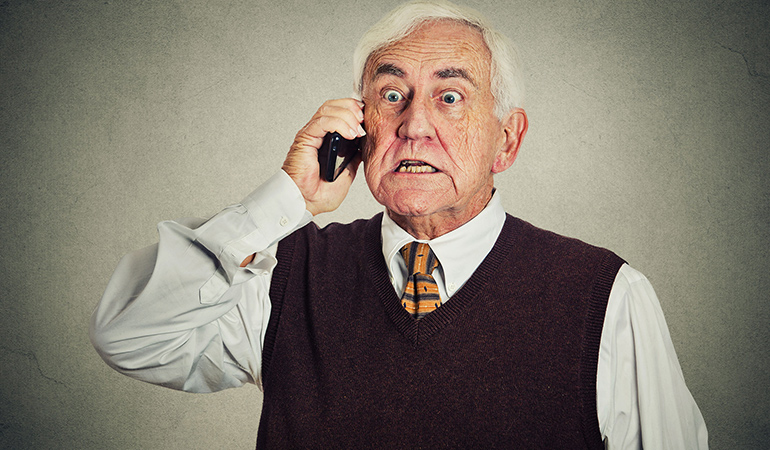 Several disorders that accompany old age cause delusional behavior including delusional disorder, mood disorders, and medical-neurologic conditions.9 But, people with Alzheimer’s generally have hallucinations and delusions. These could be sporadic or extremely regular.10 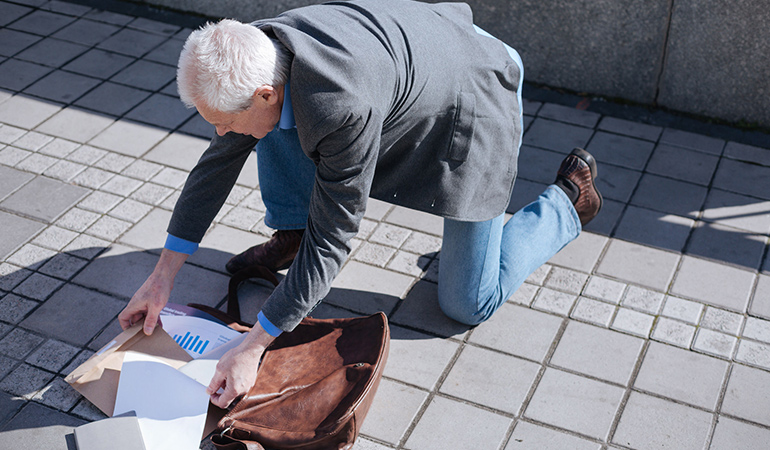 Multitasking isn’t a strong suit for most of us and might get more difficult as one ages due to physical limitations. But, difficulty in doing seemingly easy tasks with multiple steps (not multitasking) like wearing a shirt with buttons could be a sign of Alzheimer’s.11 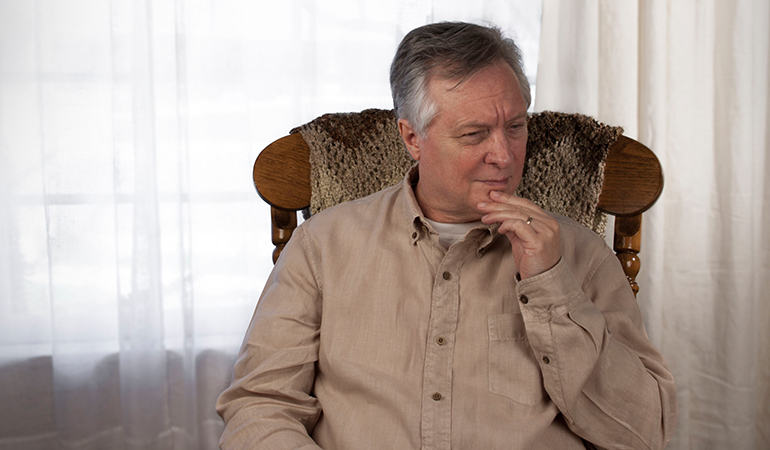 Forgetting which day it is on one particular day of the week is quite normal. But, people with Alzheimer’s tend to have trouble keeping track of days, dates, months, and years. They might also have trouble remembering the names of their friends and family.12

If you do notice a loved one struggling with these symptoms then you should definitely head to a professional for a consultation. When faced with the possibility of them being diagnosed with the disorder, it might be helpful to know what it can get to in its latter stages.

Towards the latter stages of this disorders, previously subtle symptoms get more severe. At this point, it’s important to be extremely sensitive to the loved one who’s suffering from Alzheimer’s. Here are the things you must look out for.

Alzheimer’s can be extremely frightening. But, it’s important to catch it early on so that the person suffering from it can get all the help that’s needed to get through the disorder and make it slightly more bearable.