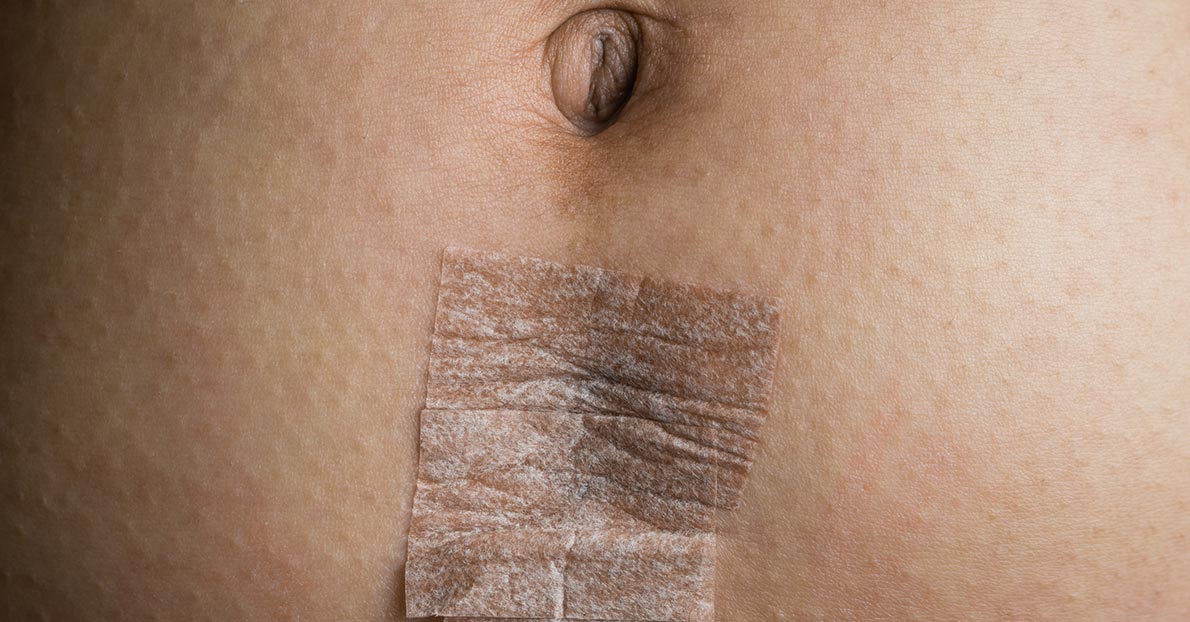 Cesarean section or c-sections is a widely-known surgical type of birth method. During the procedure, an incision is made in the mother’s abdomen and uterus to deliver the baby.

As per the historical evidence, the first written record of a cesarean section with live mother and baby was found in the 1500s in Switzerland when Jacob Nufer, a sow-gelder performed the surgery on his wife who was laboring for a prolonged period.1 While the historians still question its credibility and accuracy, we wonder how the procedure got its name.

The most common theory suggests that cesarean section was named after Julius Caesar, the famous Roman politician and general, the reason being that he was thought to be born via a cesarean. This was found to be contradictory as at the time of Julius Caeser. Under Julius Caesar, the Roman law declared that all the women who met an unfortunate fate during childbirth must be cut open.

Advertisements
the procedure was performed only when the mother was either dead or dying—it was adopted to save the child in order to increase the population. However, according to the records, Julius Caesar’s mother Aurelia lived to see her son invade Britain. Nevertheless, this could be one of the reasons the birth method was called Cesarean.

Another and more convincing explanation is that the Latin origin of the word Caesarean is the word ‘caesdare’ which translates to ‘cut’. ‘Caesones’ was the term used for infants born via postmortem operations. Despite all the possibilities, no conclusions have been drawn about the origin of the word that has great medical importance.

Until the 16th, a cesarean was called as cesarean operation, but soon after, the word operation was replaced by ‘section’. This could be because the word section is also described as an act of cutting in medical terms.

Another interesting point to note is that the word caesarean is also accepted to be written as cesarean and caesarian (less commonly used).

The Purpose Of Caesarean

Before the time medical advancements could bring any good to the mothers, a cesarean section was only done with the slightest hope of saving the life of the baby after the mother had died or was dying.

Advertisements
Middle Ages saw cesarean only performed as a religious dictum to bury the baby separately after the mother had died during birth.

It was found that many successful cesareans took place in rural areas, which were remotely located and lacked the necessary medical facilities. Since the surgery was done without any consultation from the then doctors, the cesarean was performed before the occurrence of such circumstances from where both the mother and baby could not be saved. Also, at hospitals, there were more deaths caused due to infections spread by the medical practitioners and attendants.

The first successful cesarean section was carried out by Dr. James Miranda Steuart Barry, a military surgeon in Capetown, Africa somewhere between 1817-1828. However, pieces of evidence of c-sections with both mother and baby alive have been found in ancient Hindu, Egyptian, Grecian, Roman medical texts, European folklore and Chinese etchings.

Since then, the procedure has undergone many transformations with the improvement in the use of anesthesia, antiseptics, and instruments to assist the mother during childbirth. Medical advancements have made the surgical process more reliable, this decreasing the mortality rate.

Advertisements
method of the cesarean section which was an earlier practice associated unfortunate deaths of the mother and baby has now come a long way in saving the lives.