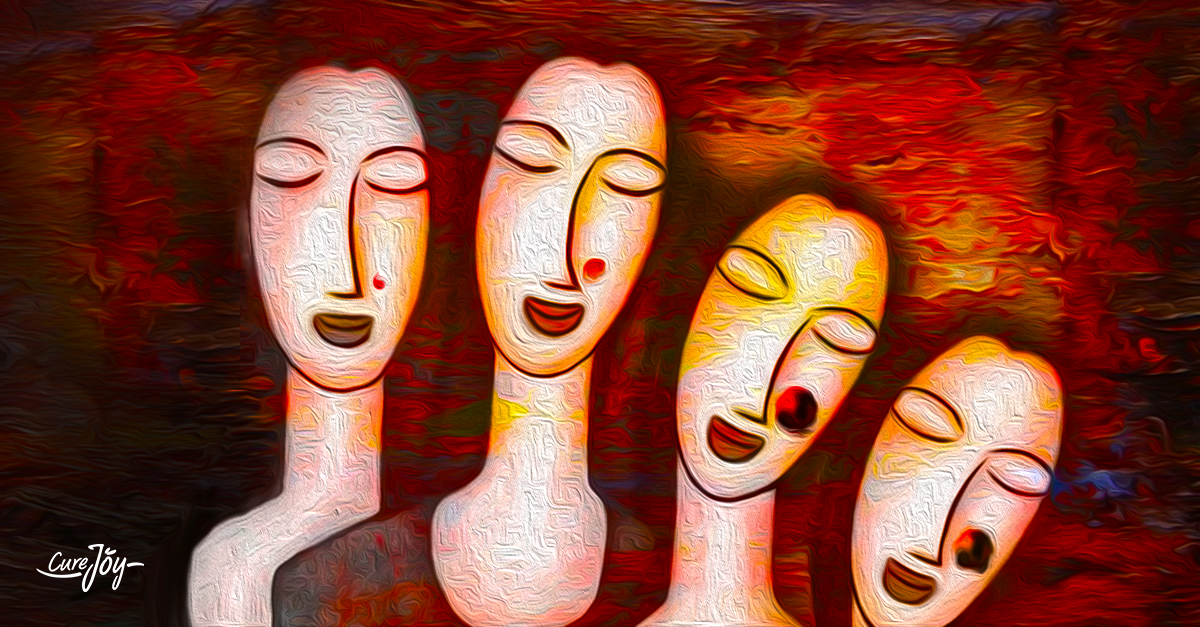 Being diagnosed with the big C is hard, whether it is happening to you or someone close to you. If you’ve just found out about having squamous cell carcinoma (SCC), a form of skin cancer, it can all seem like a confusing barrage of new terminology and jargon. Here’s a simplified look at the prognosis at each stage of SCC so you can make informed choices on your path to recovery.

Cancer Stage Determines Risk Of Spreading And Line Of Treatment

A cancer of the upper layers of the skin in the epidermis, SCC is the second most common form of skin cancer after basal cell carcinoma and affects an estimated 1 million new people every year in the United States alone. Cancer staging is done for SCC with the intention of categorizing the size of cancer and to judge how much it has grown. And there’s a clear line of treatment and way forward for each stage.1

With skin cancers like basal cell carcinoma, the likelihood of cancer spreading to other parts of the body is very low and early diagnosis and treatment usually tackles the problem before it spreads. SCC, however, is a little trickier. While the risk of spreading is still quite small, there is a relatively higher chance of it progressing depending on what stage the cancer is at. For those with weakened immune systems, say, people who’ve had organ transplants or anyone infected with HIV, the risk is a little higher. Also, when the cancer is in the head and neck region, it may have a slightly higher risk of recurring or spreading.2

The actual stage of this form of cancer is determined based on the TNM protocol devised by the American Joint Commission on Cancer.3

A combination of the state of TNM and the presence of high-risk features are evaluated by the doctor to determine the stage of cancer. The lower the number of the stage, the less cancer has spread.

This is a very early stage that may or may not develop into SCC depending on whether it is caught in time and treated. This is considered a pre-malignant or pre-cancerous stage and is also known as “carcinoma in situ” or Bowen’s disease. It is at this point only present in the upper layer of the skin known as the epidermis and is yet to penetrate to lower layers and spread to deeper areas. Cells have begun to turn cancerous but have not yet spread and affected surrounding areas.6

At this stage, while it is cancerous, the SCC only affects a small area of under 2 cm across. It has not yet spread to any other organs close by in the body. It has not affected lymph nodes nearby. Only one or no high-risk features will apply.7

Once the tumor grows bigger than 2 cm, it moves into the zone of stage II SCC. It has at this stage, spread into the dermis or lower, deeper layers of the skin from the epidermis. However, it is still contained within the skin and does not affect the bone, cartilage or muscle. It may, however, have two or more high-risk features.8

The tumor cells may be of any size at the original site. A stage III SCC has begun to invade the nearby lymph nodes on the side of the body of the original cancerous growth. This new growth is still under 3 cm in size. It may also have grown into the facial bones like the bones surrounding the eye or your jaw bone.9 It has not affected any other organs.10

At this stage, cancer may have grown to any size. It has also spread to more than 1 lymph node and grown beyond 3 cm here. It has also possibly spread to other organs like the lungs and may also have grown into the bones of the ribs, spine, or base of the skull.11

Localized treatment of SCC can effectively do to eradicate the problem, especially if it has not spread to a large area. Early stage SCC that’s not yet at Stage II or higher can often be treated by using one of these methods12:

Surgical intervention can be an effective way to tackle the SCC when it is accessible. For cancer that has spread to the lymph nodes or is at a more advanced stage, it may be necessary to also use radiation therapy and/or chemotherapy. Here are some of the treatment options for later stages of SCC.13:

Review your prognosis based on these stages and use it to fight SCC. You may even discover that your stage of cancer is early enough and the outlook for life expectancy or even recovery better than you thought. So don’t let fear paralyze you and, instead, take charge and focus on your treatment!