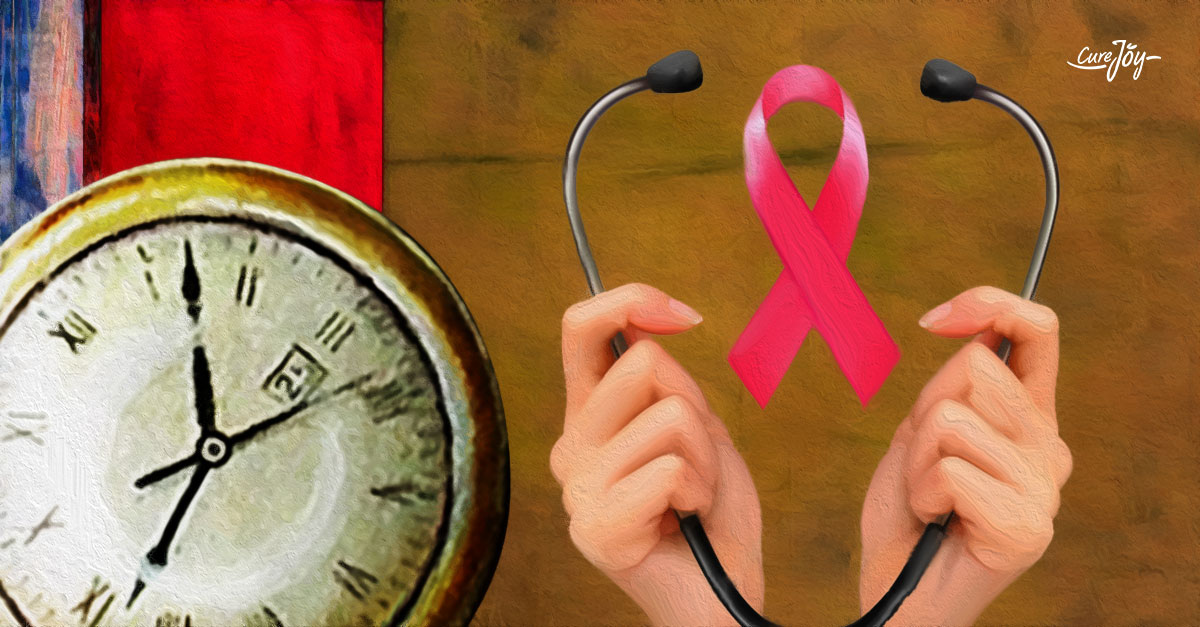 Being diagnosed with breast cancer can cause a whirlwind of emotions in a person. And, before the reality of this diagnosis can settle in, doctors are, most likely, discussing all the possible treatment options.

Doing prior research and knowing what to expect as this cancer progresses can help ease some of the anxiety that you might be feeling. This is based on the size of the tumor of abnormal cells and how far these cells have gone from the place of origin. Here are the 5 different stages of breast cancer.

This stage can be divided into two, based on the invasiveness of the cancer cells.1 These categories are 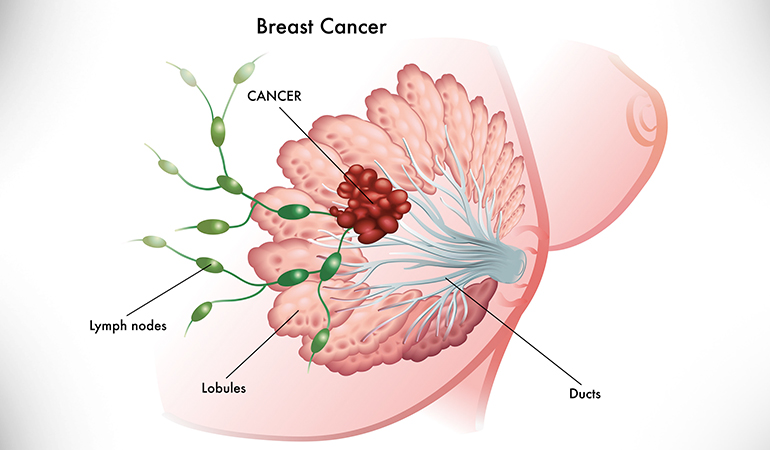 In this stage, the cancer is evident but is still contained in the place where the abnormal cells first originated. Based on the size of the tumor and the lymph nodes that have evidence of cancer, this stage can be divided into two, namely

Advertisements
the abnormal cells haven’t spread too much, breast cancer is highly treatable at this stage as well.2 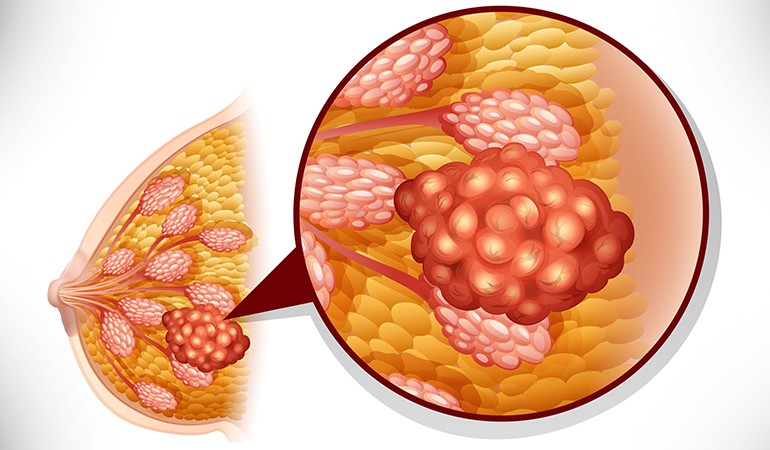 In this stage, the cancer tumor has grown and continues to do so, albeit still within the breast or just as far as the lymph nodes. Based on the size of the tumor, this stage is also divided into two, namely

Advertisements
stage calls for surgery and radiation therapy, often with chemo. And, although these treatment options are slightly more aggressive than those for stage 1, the cancer cells respond well to them.3 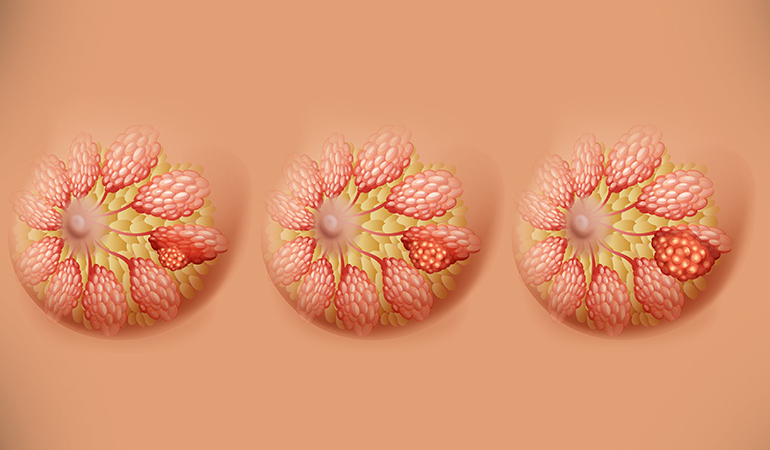 In this stage, breast cancer has spread beyond the immediate region of the tumor and into the nearby lymph nodes and muscles. However, it hasn’t spread to any distant organs. Based on the tumor size and how far it has spread, this stage can be divided into three, namely

This stage also involves the use of lumpectomy, mastectomy, and radiation for treatment of the cells at the point of origin along with hormone therapy or chemotherapy. Lumpectomy should have you up and running in about 1–2 weeks, while recovery from mastectomy might take slightly longer.4

Stage 3C might be called “inoperable,” but that doesn’t mean that it can’t be treated. It just means that a combination of treatments might be required to fully tackle the cancer cells.5 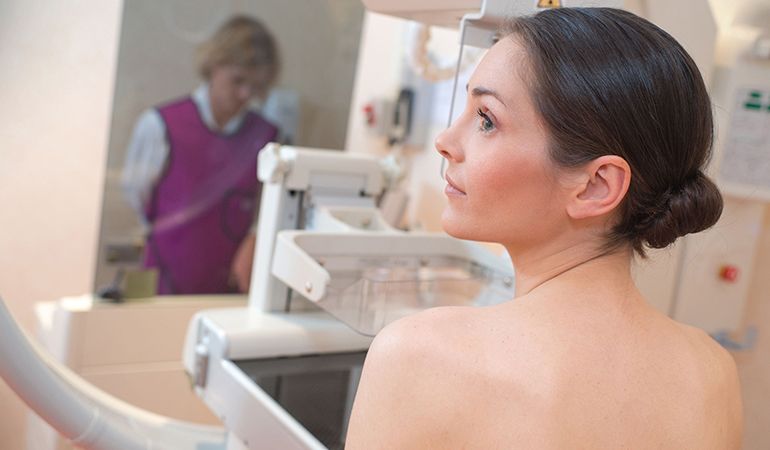 Advertisements
this point, cancer has spread beyond the breast and nearby lymph nodes to other parts of the body such as the brain, bones, lung, and liver. Treatment options for this stage include drug interventions and a combination of all of the available treatments, depending on the individual.

It’s important to remember that even though this stage is considered incurable, advances in technology have enabled women to live longer and fight breast cancer more successfully. Be sure to have a strong support system around this time.6

It is possible to get breast cancer even after you’ve been treated, either because there were a few cancer cells that went undetected and remained in the body, or because the disease spread before treatment began.7 However, it is important to remind yourself that irrespective of the stage you’re in, there is a good chance of recovery. Be sure to talk to your doctor about any concerns that you may have and keep in touch with your loved ones.