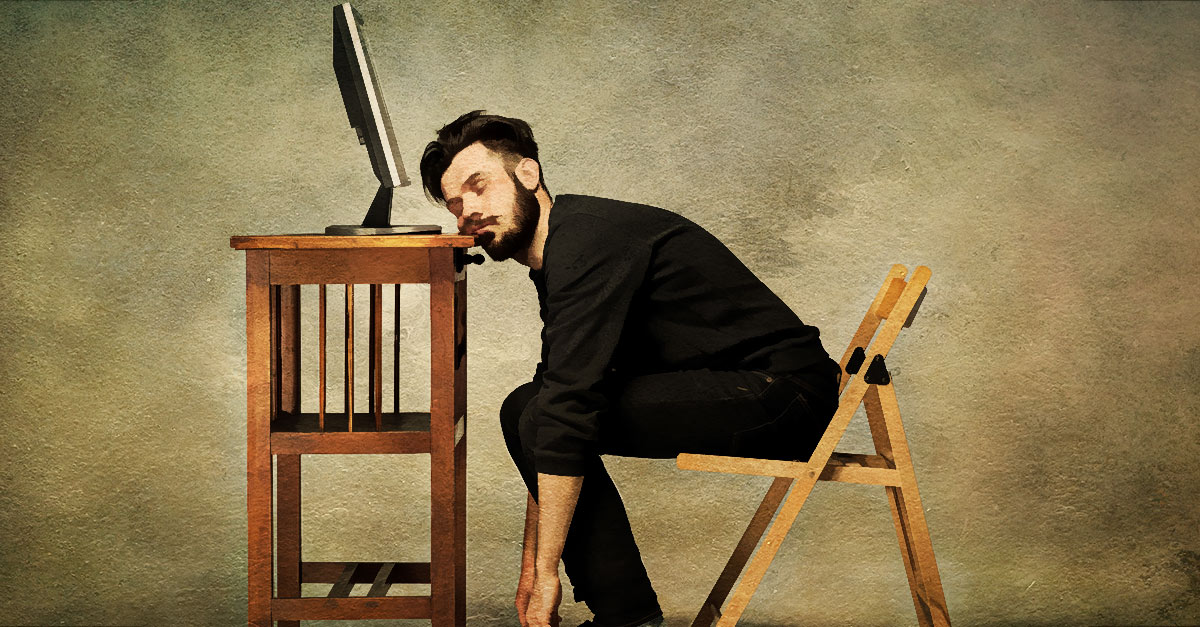 The hustle of everyday life leaves us feeling like we’re constantly on the move. But, truth be told, we’re sitting through most of it, whether it’s while we’re travelling, waiting for a doctor’s appointment, or (most importantly) working at our desks. And, if you’re the kind to get caught up in work and stay in your seat for too long, you might be causing harm to your health.

Numerous studies have pointed to the fact that prolonged sitting leads to a host of health disorders. And, in the age of “couch potatoes,” it’s important to understand this phenomena starting with what it means to lead a sedentary lifestyle.

Characteristics Of A Sedentary Lifestyle 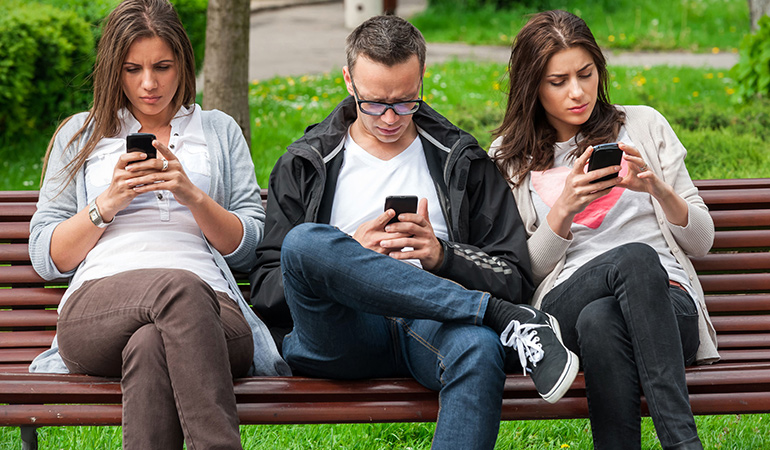 A lot of us tend to confuse the term “sedentary” with “physically inactive.” Sedentary behavior involves little to no energy expenditure. And, sitting is the hallmark of a sedentary lifestyle. Hence, a few things that are associated with being sedentary include

You’ll notice how seemingly “normal” things contribute to a sedentary lifestyle. In America, older women are believed to be sedentary for two-thirds of their waking hours. And, the time spent sitting along with the breaks taken through the day decreased with age.1

On the other hand, a physically inactive lifestyle would entail not getting enough exercise. Hence, even if you do tend to exercise every now and then, you might just be leading a sedentary lifestyle, prone to all the risks that sitting brings with it.2 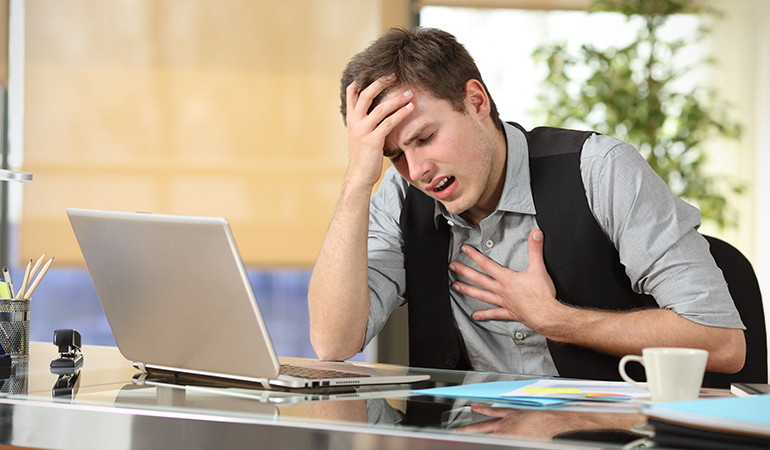 Leading a sedentary lifestyle has been linked to the risk of early death. This is claim is based on a recent study where researchers looked into the habits of 8,000 people around the age of 45 for 4 years.3 They used hip-mounted monitors to measure sedentary activity. A few important takeaways from the study include

Although this particular study couldn’t identify just why sitting is so bad for you, it isn’t the only study that’s looked into the implications of sitting. Former research, based on several studies, states that sitting is as bad as smoking. Although this might seem shocking, statistics show otherwise. In America, obesity accounts for 35 million deaths, while smoking only accounts for 3.5 million, in comparison.

Advertisements
for too long leads to a decrease in the production of enzymes that burn fat by 90%. This slows down the body’s metabolism and negatively affects things like HDL (good cholesterol) levels in our bodies. And, this in turn, increases the risk of obesity, heart diseases, type 2 diabetes, breast cancer, and colon cancer.4 However, this doesn’t mean that there’s nothing we can do to beat the effects of sitting (apart from quitting our 9–5, of course). Simple tweaks can cut down on the harmful effects of prolonged sitting.

Ways To Beat The Adverse Effects Of Sitting 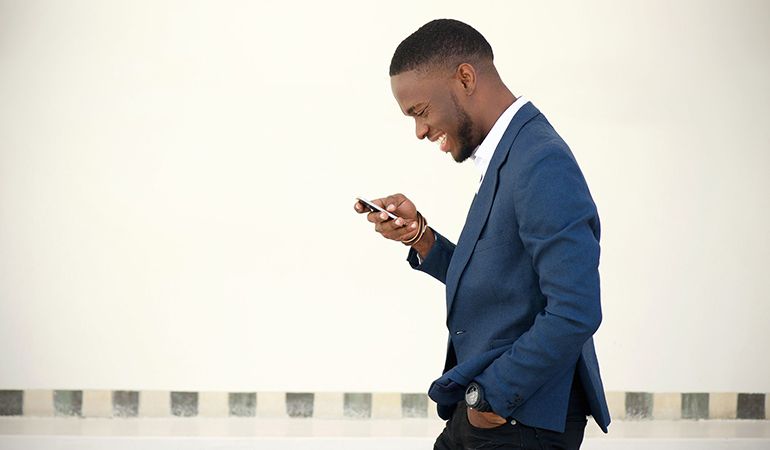 Advertisements
we can’t change society’s design and make our jobs a lot more active, we can incorporate simple things into our lifestyle to reduce the harm that sitting causes. Here’s what you can do, starting tomorrow

An easy way to remind yourself of these benefits is to incorporate it into a weight loss or fitness regime. Hence, the fact that standing burns 30% more calories than running should be a good incentive.

It’s easy to find yourself sitting more often than not. The world seems to be built for it, what with benches in parks, seats at bus stands, and even chairs around most pools. And, if there aren’t any of these around, there’s always the floor. However, considering how sitting is setting us back by a few years, it might be a good idea to make conscious effort to not sit for too long.