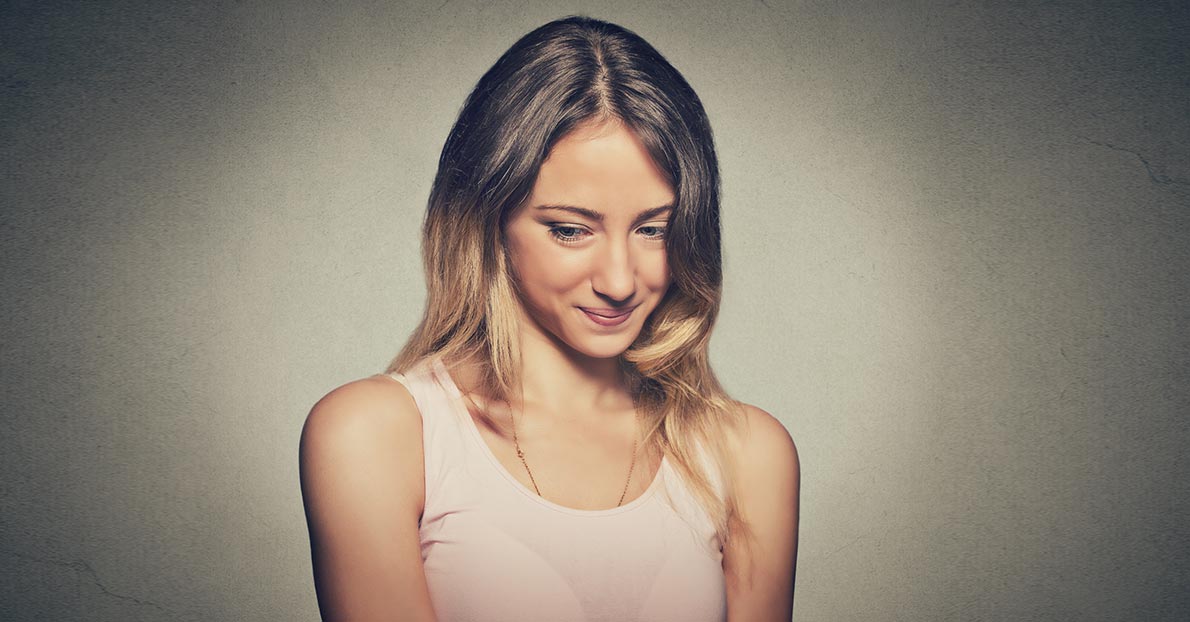 The biggest hurdle a person faces to make an impression is his or her shyness. Our shyness is what holds us back from going over to a person or a group of people and start a conversation. People who are shy often look at others who are great in a crowd and wonder what it would be like to be them. Well, you can be like them. But you have to put in some efforts before that.

Shy individuals are often found standing in isolated corners at parties. They will sip their drinks quietly and observe everything around. Shy people are just scared to approach others out of their fear of being dismissed or rejected. Shyness out of fear can be a big hindrance socially for shy individuals. They are less likely to make good contacts and lose out on opportunities to interact with wonderful and smart people. So, they often end up disliking themselves for this characteristic. But it is a small problem and can be overcome by making little efforts in the right direction. 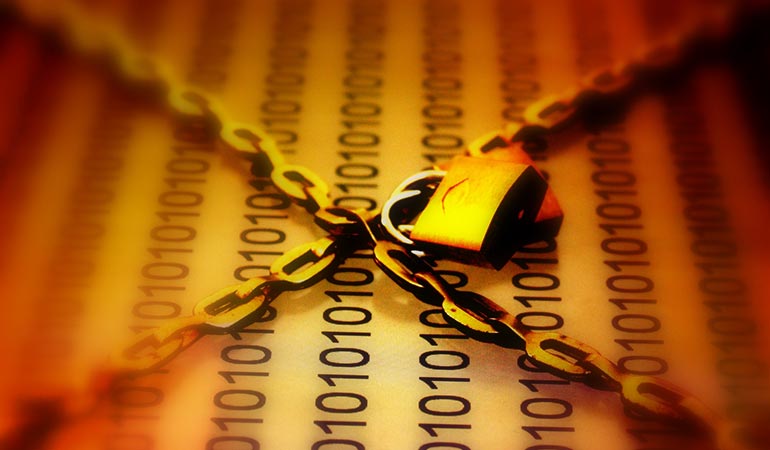 Advertisements
reason why shy people want to overcome their fears and interact with others is the same reason why dynamic people do. They want to be liked by others but the urge to be liked differs in different people. They want to interact to know interesting people and have interesting conversations that can add to their lives. But shyness hinders that. Shyness comes from the fear of putting oneself out there. But it needs to be understood that others who look confident are probably fighting the same instincts and fears. When shy people can see this in others, they will be able to bring themselves to say hello first. There are many fears that shy people carry around with themselves. Fear of being seen when they enter filled rooms, fear of falling down in front of others and fear of meeting new people are only a few. These are a few very common fears that are universal to us all and not just shy people that we need to overcome to make an impression. 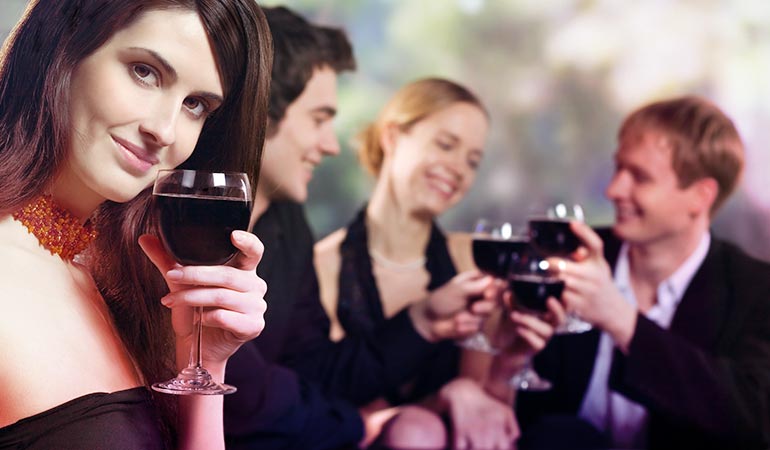 This is a very simple physical act that can make a person seem friendly and approachable. But don’t be fooled by the simplicity of this act as it can provide a very effective non-verbal cue to others to approach you. But you don’t have to wait for others to approach you. You can take the initiative to do so. You can introduce yourself to the person who is standing next to you and strike up a conversation. The sooner you do it, the easier it will be. This is a great way to break the ice and kill the awkward silence.

When people ask you about yourself, you can stick to a short and humble version of introduction of yourself. No need to try very hard to impress people by unleashing bragging on to them. Humility would make you look more genuine and likable. 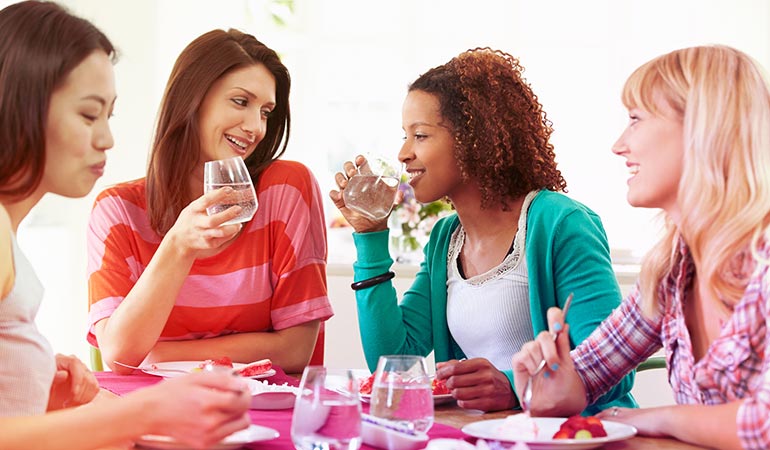 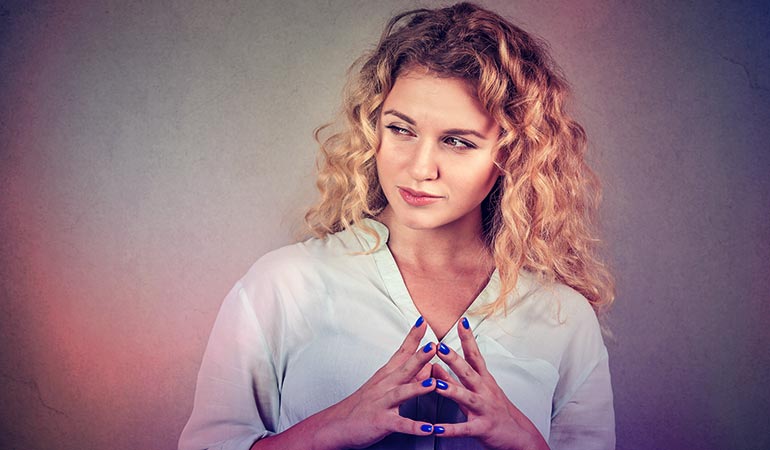 We all are guilty of making snap judgments sometimes, which don’t really help us in any way. So, avoid that as we don’t know what the other person is going through. They might say or do something out of their fears or impulses. So, don’t let your judgment stop you from giving a person a chance. 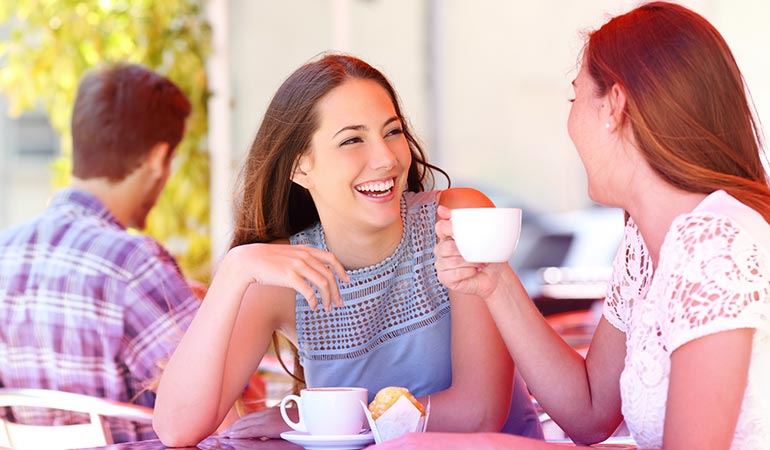 Advertisements
is important that you focus on ‘genuineness’ while giving a compliment. A bizarre compliment will make you look superficial. So, focus on giving a genuine compliment.
Also, if there are others present in the scenario, include them in your conversation as well.

A few simple steps can help you to overcome your fears and strike up a conversation with an interesting stranger. So, give them a try today.