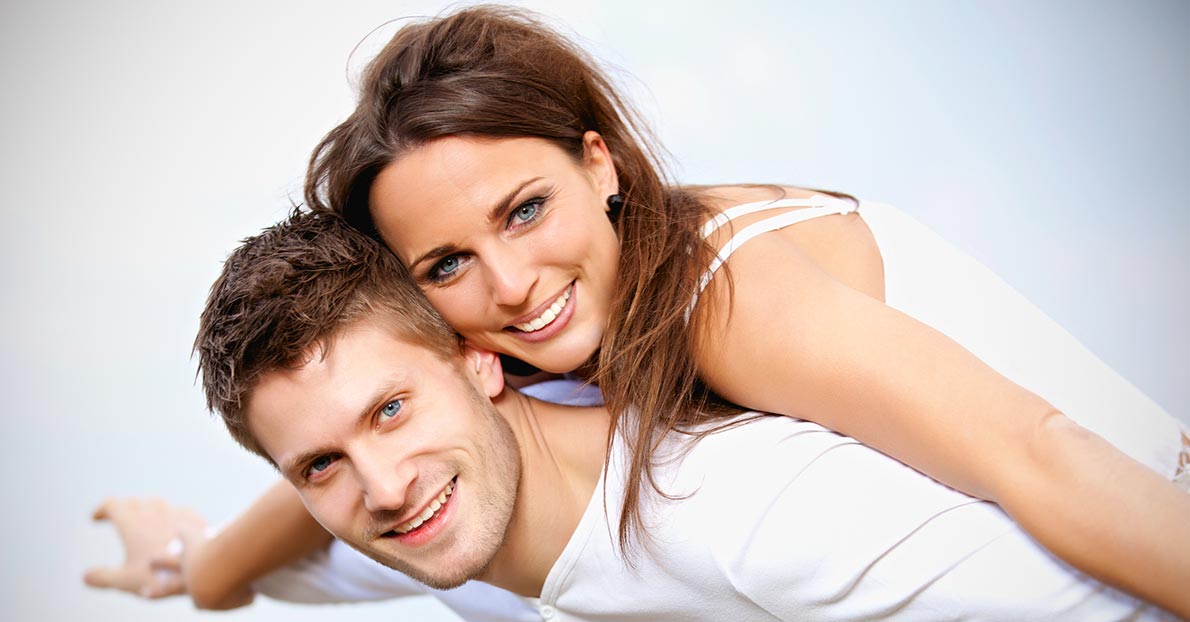 Sincerity is an incredibly important quality that every individual should have. This quality becomes even more important when you are in a relationship. Honesty is one of the important cornerstones of a healthy relationship. But this quality should be there in both partners for a relationship to work. Sometimes, two people can spend years together without really knowing each other. Such couples can end up having terrible break ups years later without even expecting it to happen. So, it is very important to know whether the person you are in love with is sincere about you and the relationship. Behavior is a wonderful tool to really know a person. Actions never lie. And actions create a pattern of behavior that can tell you a lot about an individual. Hence, a pattern of behavior can provide you with intimate revelations. So, there are signs that can show if your partner is sincere or not. 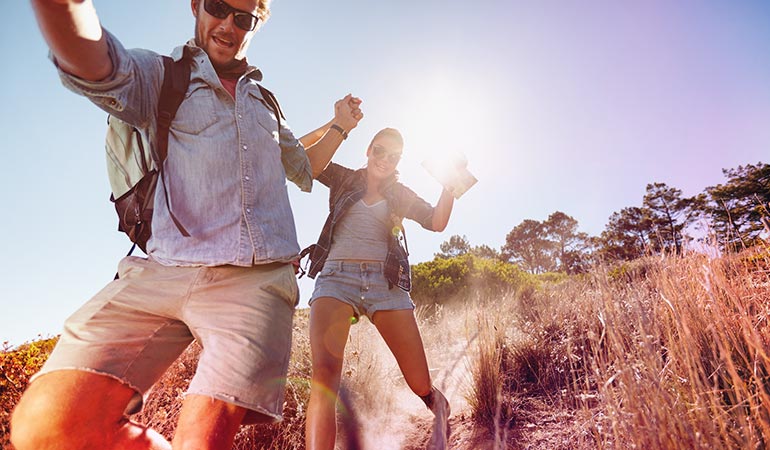 Your partner is a sincere individual if he or she praises you both behind and in front of you. A sincere partner wouldn’t shy away from telling you a fact, even if that is inconvenient. He or she knows you inside out and knows your abilities. He or she knows about your purposes and drives. So, when a sincere partner gives you a compliment, you know that it comes from a place of truth. That person person genuinely thinks of you in that light. An insincere partner will often give insincere compliments with backhanded insults hidden in them. A compliment like ‘you finally look nice like how you used to when we met’ is an example of such an insincere compliment. 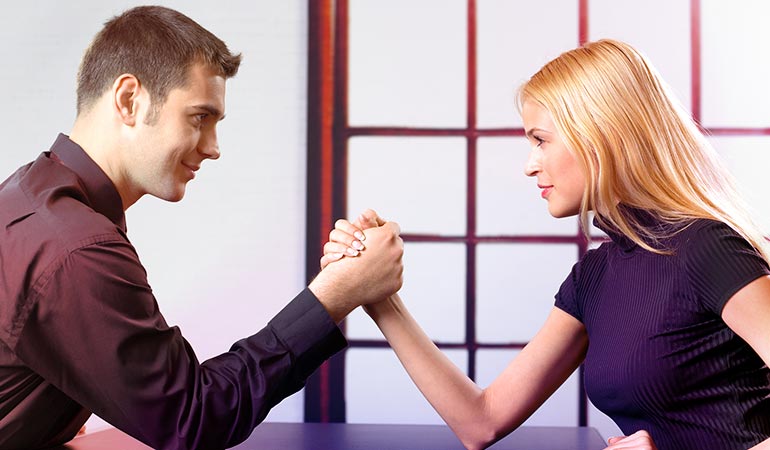 An insincere individual will never fight fair and give an opportunity to his or her opponents to make their points. He or she will stoop low and resort to name-calling, just to hurt the opponent and not to make a point. Conflicts between partners is a very common thing that happens. Different couples find their unique ways to deal with their conflicts. Conflicts can bring a couple closer when they can dive in to the base of their problems and solve it to together. This is an affinity that is seen in sincere people who genuinely love and respect their partners. An insincere partner will only focus on making the other person feel terrible. A sincere person will clearly communicate about his or her problems and ask clearly whatever he or she needs for a solution.

3.
Advertisements
On The Same Page 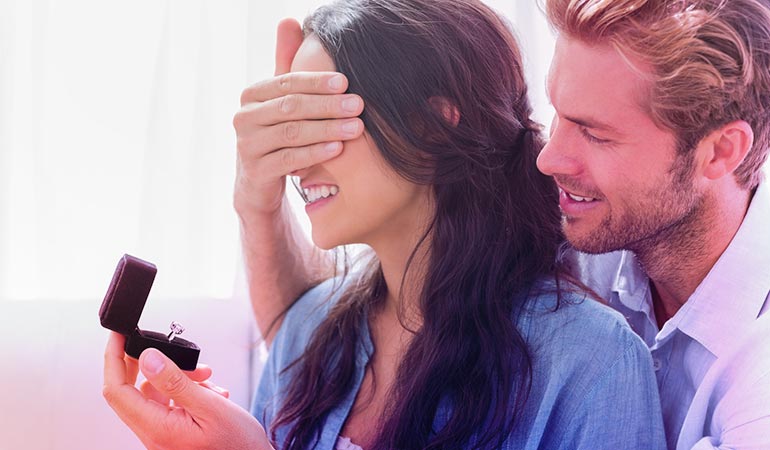 A sincere person will not beat around the bush about his or her intentions and what he or she wants in a relationship. He or she will tell you what are his or her expectations are from this relationship and to where he or she sees the relationship heading. An insincere individual wouldn’t mind wasting another person’s time just to satisfy his or her short term needs. So, if you really want to see if your partner is sincere or not, just ask him or her about the future of the relationship.

4.
Advertisements
His Priorities Are Sorted 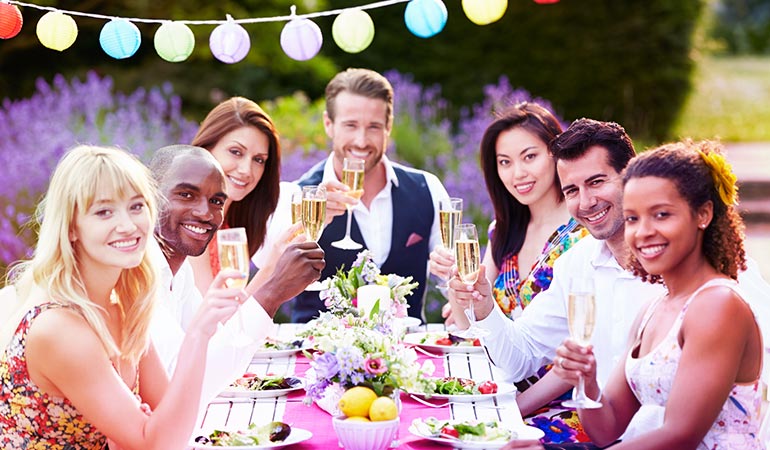 An insincere partner won’t see you as one of his or her priorities. Everything else in his or her life will take a higher priority over you. And a person like that wouldn’t mind canceling a plan with you at the last moment over something trivial. A sincere partner will give you just as much importance as other things in his or her life. In case, he or she has to cancel a plan, he or she will have a real reason behind it. 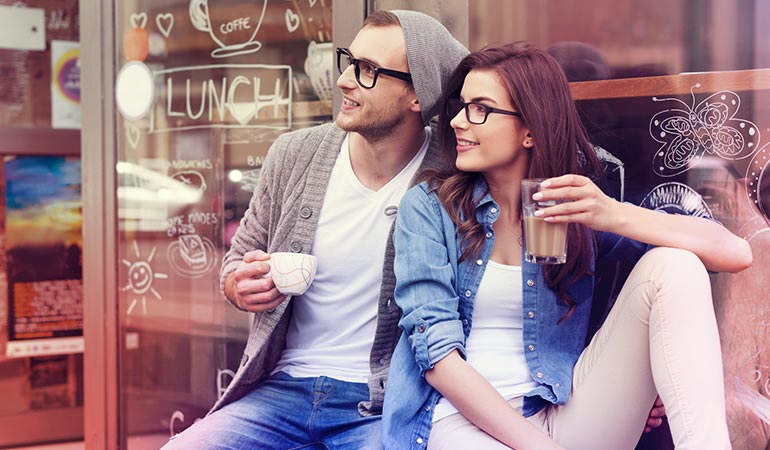 Surveys have found out that most divorces happen because of ineffective or lack of communication. A sincere partner who loves you wouldn’t want to lose you. So, effective communication becomes an important thing for him or her. He or she will communicate to you clearly to know about your feelings and share his or hers with you clearly.

Advertisements
if you have found a person who has all the above qualities, hold on to him or her for life as you have hit the jackpot.