Men are more complicated than we might want to believe. Some men can trickier to understand than others. Not all men want to be in long-term commitments. Some men want short-term adventures with exciting partners, whereas some men crave for long-term bliss with their partners. Regardless of what men want, not every man has what it takes to be a great husband. It is indeed very difficult to predict the future and zero in on a man who can potentially make a great husband. But there are signs and patterns of behavior that can be very useful for us to know whether a man make a great husband or not. Some of those signs have been listed below.

1. Insecurity Is Not His Forte 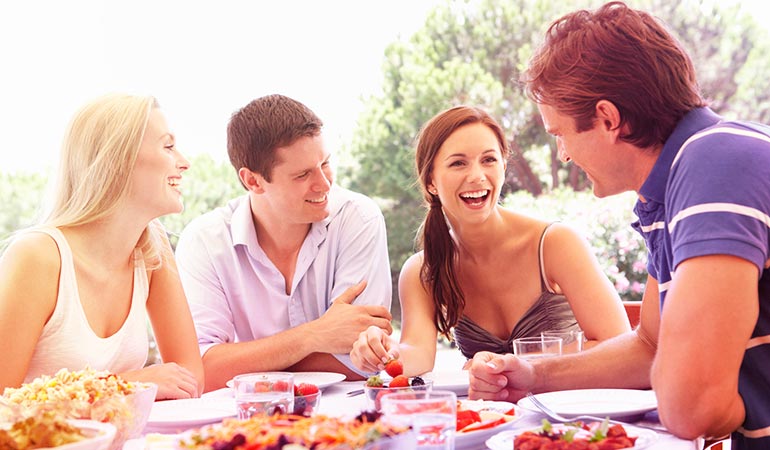 A man who is self-assured wouldn’t feel the need to be threatened by the presence of other men. So, if your boyfriend is completely relaxed about your male friends, colleagues and other male counterparts, he is not the jealous type. Jealousy is not a preferred quality that a woman would want in her boyfriend or husband. Jealousy can turn a person into an unreasonable green monster who can mercilessly trample on a relationship. A jealous boyfriend will not allow his partner to have a thriving social life. So, if your boyfriend doesn’t fall into this category of vice, then he is a good catch to hold on to.

A lot of men love to splurge on things they like without thinking about the consequences first. They work on impulse rather than intellect. This quality can be detrimental to a relationship in the long run. A partner should be responsible with his or her money. That is the only way two people can have a great and healthy relationship. It is important that a person knows to prioritize his or her needs and spends on the required essentials. Having a sense of responsibility towards money is a very important quality. This quality is what can make a person a great spouse later in his or her life.

3.
Advertisements
Allowing His Partner To Be Flawed 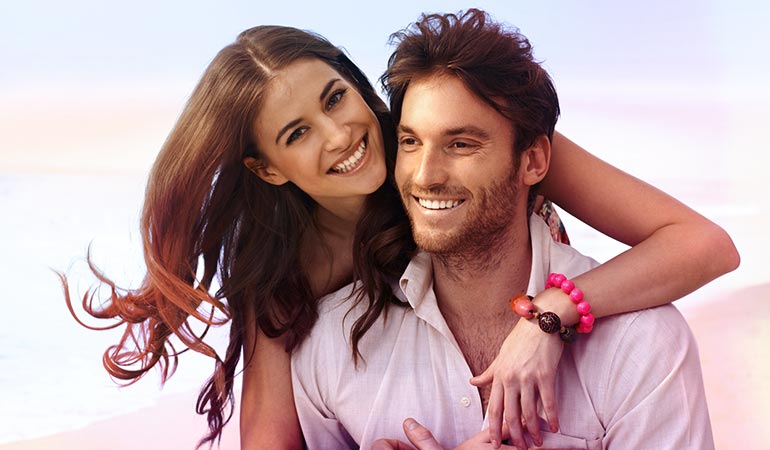 Men who have unrealistically high standards generally don’t make great husbands. Humans are flawed and that is what makes us so interesting. So, if your boyfriend sees the flaws in you and still loves you, then he is a wonderful person. He doesn’t see you as a projection of his imagination, but rather as a real human being who is allowed to have flaws. He is flawed and he knows that you are too. And he sees the reality of the situation and not the imaginary version of a relationship. So, this kind of a man is fit to be a husband as reality wont shock him later.

4. He Makes You Happy 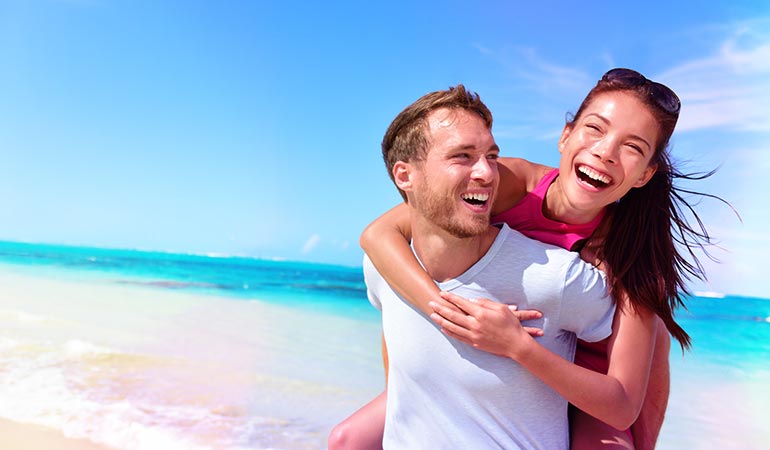 This is a crucial quality that can determine a man’s potential to be a great husband. Your boyfriend might love you, but he also needs to know you intimately to be able to make you happy. A man can make his partner happy only when he knows his partner like the back of his hand. It shows a deeper understanding that comes from love and empathy. So, if your boyfriend knows how to turn your frown upside down, then he might be the one for you.

5.
Advertisements
His Future Plans Include You

A man who sees a future with you will include you in his future plans. He will not shy away from telling what he is planning for his future with you. There is truth in his plans and sincerity in his emotions that cannot be faked. He loves you dearly and he shows it through his actions rather than his words.

6. Honesty Is What You Get 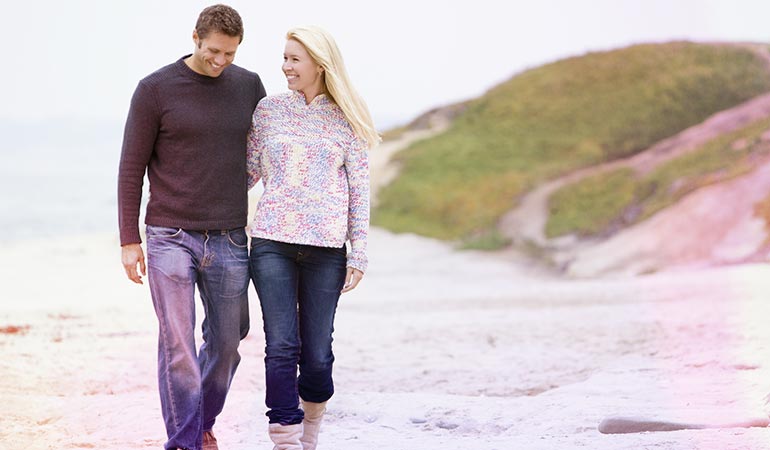 Advertisements
is an expensive quality that only a few people possess. But it is a crucial thing to have in a relationship. If your boyfriend showers you with his honesty, it is because he knows you can handle it and you deserve it. This is an important quality that can make a man a great potential husband.

If you have found a man who fits in the above categories, then be assured that you have a great husband hiding in your boyfriend.