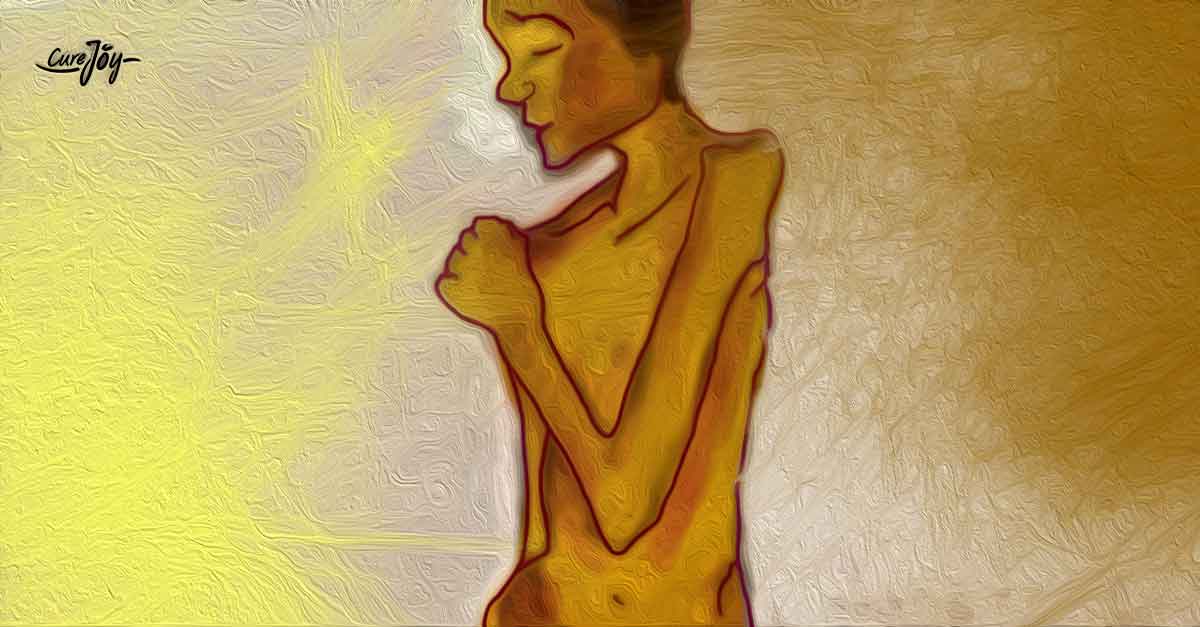 Thalassemia incidence in the United States has gone up by 7.5 percent in the last 50 years.1 But thalassemia isn’t just one disorder. It refers to a group of blood disorders with genetic origins, inherited from your parents. When you have thalassemia, your body is unable to produce adequate amounts of hemoglobin, the protein that’s central to normal red blood cell function and oxygen transport to various tissues and organs. Shorter lasting and fewer red blood cells means a thwarted oxygen supply that leaves you with anemia and its attendant symptoms.2

Thalassemia can be categorized into forms such as alpha, beta, e beta, sickle beta thalassemia, with each having a major, intermedia, minor/trait form. If you have thalassemia minor, you are just a classifier who bears the gene for the disease but have no symptoms.3 Left unchecked, thalassemia symptoms can get more severe and cause other complications. Which is why it is important to identify the problem early and take necessary precautions to limit the damage.

Advertisements
are the typical signs of the problem, ranging from the early and milder symptoms to the more severe.

Bone development can be affected in those with thalassemia. This becomes noticeable on the face, with the cheeks and forehead being more prominent and larger than normal.4 It could also mean osteoporosis or unusually weak and fragile bones.5

Children with thalassemia major may show signs of slow growth in their childhood. The child may develop normally according to their growth pattern until they are 9 or 10 years old, but the growth velocity begins to slow down after this.6

A person with thalassemia may seem pale and listless and the skin and whites of the eyes take on a jaundiced or yellowish color. Severe thalassemia as a result of beta thalassemia major or hemoglobin H disease tends to cause these symptoms. They appear especially among children under two years with the condition.7

As the overworked spleen works hard to produce more red blood cells, it falls short in performing other functions such as filtering the blood and battling infections. This makes some people immunocompromised. In other words, your defense system’s ability to fight infections takes a beating, making you more susceptible to illness.8

Certain organs tend to become enlarged in those with severe anemia. The liver, heart, or spleen may become larger than the normal size. Thalassemia tends to have the following effects on specific organs9:

Those with thalassemia major also have to deal with endocrine dysfunction that affects growth and development. Hypogonadism, where the sex organs do not function properly, may also manifest due to excessive iron loading on the pituitary gland. Your body may produce lower levels of female sex hormone estrogen and male sex hormone testosterone. Puberty may be delayed or arrested. Secondary hypogonadism could develop when you are older. Women could find their menstrual periods suddenly stopping for several months, a condition called secondary amenorrhea. Men could see their sexual drive dip or may even have azoospermia, where their semen does not contain any sperm. These may affect fertility.10

Advertisements
of the possible complications from thalassemia major is the development of diabetes. This could be due to the repeated blood transfusion, which strains the pancreas and damages it. Iron overload in the body may also hamper insulin production because it is toxic to pancreatic beta cells that make insulin. Some people with thalassemia also have insulin resistance linked to iron overload in the liver. So you could have insulin resistance, insulin deficiency, or both.11

No Other Symptoms But Mild Anemia

Those with alpha or beta thalassemia trait or beta thalassemia intermedia may experience mild anemia. The main symptom might be fatigue, but you may also have headaches, bouts of dizziness, or even shortness of breath. This could even be mistaken for a case of iron deficiency linked anemia, so it is important to know if you’re at risk of thalassemia and get tested.13

Symptoms In Infants And Children: A Quick Checklist

It may not be as easy for a child to articulate problems or pain if they have thalassemia. But there are some signs you can look out for14:

The child may also have upper abdominal pain, a jaundiced appearance, or bone pain. These signs are those which older children will be able to tell you about.15