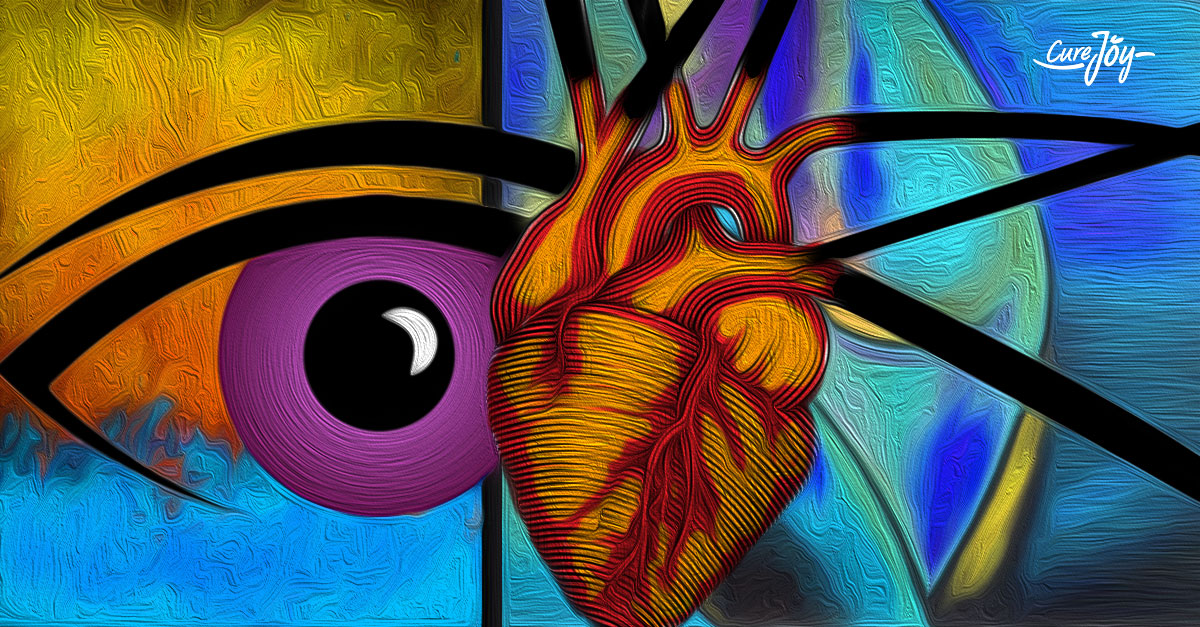 Calcium is the most abundant mineral in the human body; it is also the most abundantly consumed–through food (both natural and fortified) and dietary supplements. It is even present in certain medicines like antacids. We are constantly finding ways to supplement our bodies with calcium lest we suffer from calcium deficiency. This is because calcium plays significant roles in the daily functioning of the body–from cardiovascular activities to neuromuscular functions. It is no surprise then that an average health-conscious person obsesses over this mineral. Relax. Because just one percent of total body calcium can take care of all these functions.1

For an adult, male or female, the daily recommended dietary allowance of calcium is 1000 mg.2 An insufficient intake of calcium or inadequate absorption of it in the body can lead to a deficiency of calcium in the blood. If the deficiency gets severe, it is termed hypocalcemia.3 The human body can fail to absorb calcium fully due to various reasons including a deficiency in vitamin D and faulty functioning of the thyroid and parathyroid glands.

Advertisements
said that, how does one know if the body is deficient in calcium or has hypocalcemia? While mild calcium deficiency may not manifest as significant symptoms, hypocalcemia simply cannot dodge your attention. The symptoms can be varied–from neuromuscular to dermatological and even cardiac symptoms.

Neuromuscular irritability is the hallmark of acute hypocalcemia. It could start with mild tingling in the fingertips, toes, and lips. Muscle spasms are common, too and can get very painful in acute cases. It can progress to carpal spasm or tetany. Tetany is a condition that starts with tingling at specific locations in the body that eventually gets generalized. Chvostek’s sign where the facial muscles get twitched in response to the tapping over facial nerves is a classic sign of hypocalcemia.4 Muscle spasm could get so acute that the hands begin to assume a typical posture in which fingers extend, the wrists flex and the thumb abducts, also called Trousseau’s sign.5