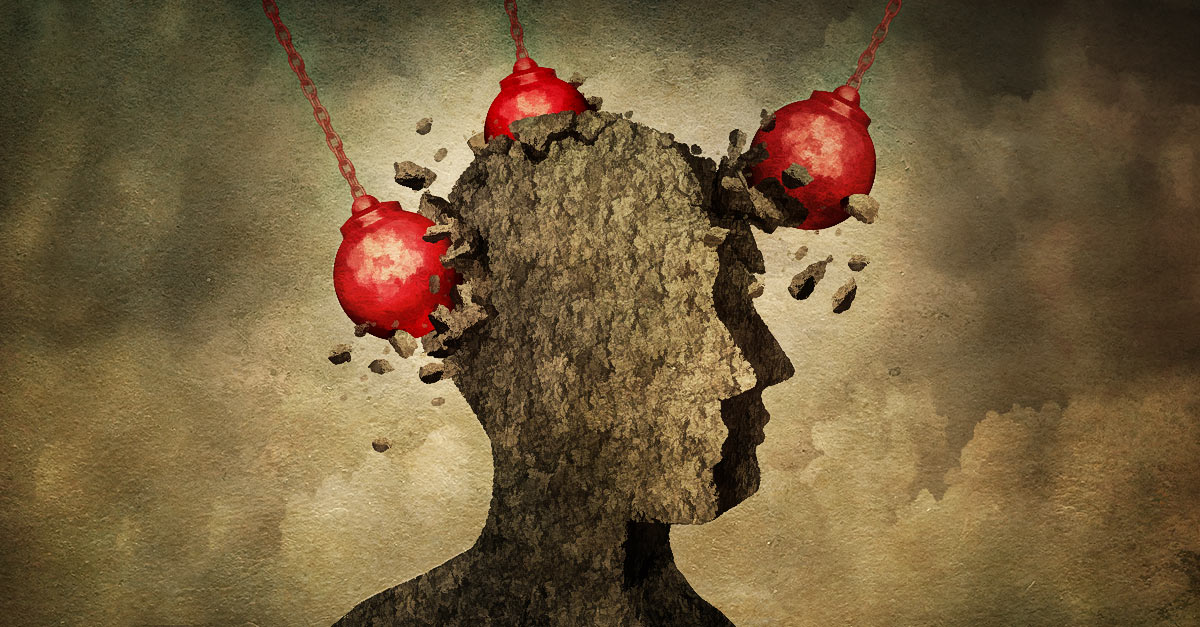 A concussion is a term often heard in connection with sports-related head injuries, especially in contact sports like football and rugby. It is a brain injury where the brain feels shaken, resulting in specific clinical symptoms, and is often the result of direct blows to the head, face, or neck. A strike elsewhere on the body could also result in a concussion if the impulsive force is transmitted to the head.

Typically, 80–90% of concussions get resolved within a period of 7–10 days. However, kids and adolescents may take a little longer than adults. Those participating in sports and parents of kids who actively take part in sports should watch out for certain symptoms to ensure that a concussion is caught early on. While the symptoms usually present themselves immediately after an injury, they may be delayed at times too. Here are 6 symptoms that are likely to indicate a possible concussion.

A severe, persistent, and worsening headache that does not seem to subside even after a few days, especially after any impactful blows, most probably means that you are having a concussion.1 While such a headache is usually also accompanied by other symptoms, a headache, in general, should not be taken lightly, especially by sports players and athletes.

Apart from the ones already discussed, here are a few common symptoms of a concussion that may either occur alone or in combination with other symptoms.7

If you feel listless and are unable to remember things instantaneously for a while after an injury or fall, go to an ER for a thorough evaluation to rule out serious problems.