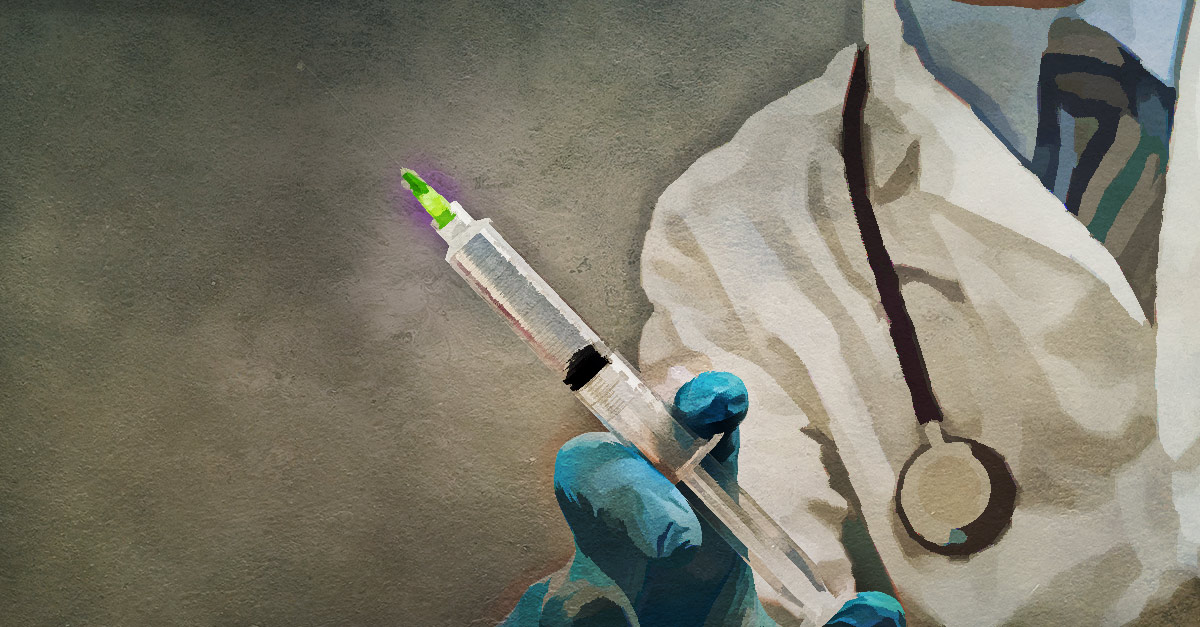 Antibiotics play an important role in medical practice and are crucial to the success of major surgeries and cancer chemotherapy. But, in recent years, antibiotics are being prescribed for even milder medical conditions. The more you use antibiotics, the more the bacteria in your body becomes resistant to the drugs over time – a condition known as antimicrobial resistance (AMR). That’s not all. Some antibiotics could have ingredients that could cause serious damage to your health, like fluoroquinolones.

Fluoroquinolones (FQs) are antibiotics that are commonly used to treat a variety of illnesses such as respiratory and urinary tract infections. They are commonly prescribed to adults treated on an outpatient basis for community-acquired infections such as the respiratory, urogenital, and gastrointestinal tracts.1

Although FQs are effective in destroying or inhibiting the growth of bacteria that can cause diseases, the side-effects that accompany this drug by far outweigh its benefits. Medicines that contain fluoroquinolones include, 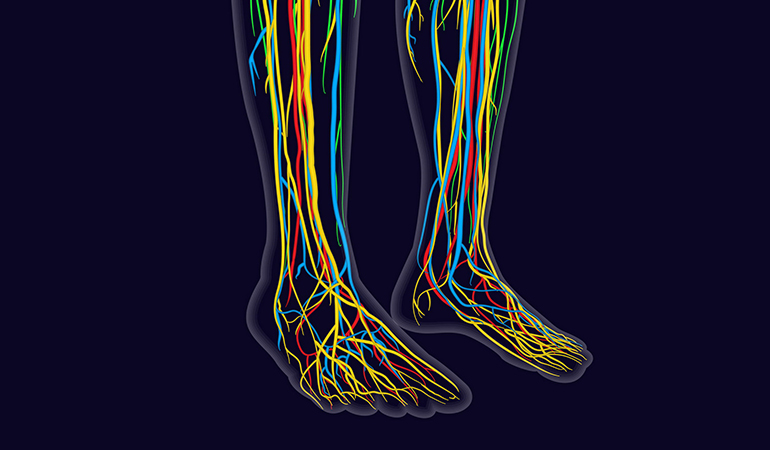 The Food and Drug Administration (FDA) has issued a warning that fluoroquinolones may cause sudden, serious, and potentially permanent nerve damage called peripheral neuropathy. Peripheral neuropathy (PN) is damage to or disease affecting nerves, which may impair sensation, movement, gland or organ function, or other aspects of health, depending on the type of nerve affected. In 2013, the FDA updated its warning to include the risk of permanent peripheral neuropathy.

Despite these alarming findings and overwhelming reports from patients, physicians continue to prescribe fluoroquinolone antibiotics unsystematically, against US Food and Drug Administration recommendations. The peripheral neuropathy reported with fluoroquinolone administration can be severe, debilitating, and permanent. Hence, physicians must practice due diligence when prescribing antibiotics.2 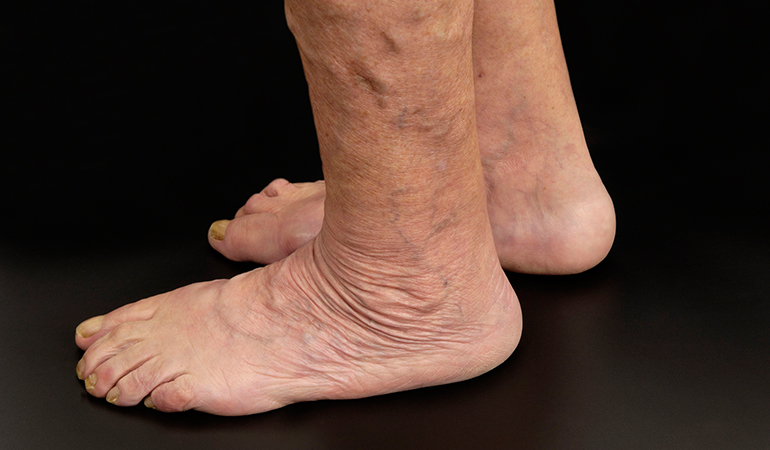 Tendons are the tough fibers that connect muscle to bone. Most tendon injuries occur near joints, such as the shoulder, elbow, knee, and ankle. Tendinopathy (tendon injury) that occurs due to the usage of fluoroquinolone antibiotics has become a topic of controversy, with many researchers finding a direct causal relationship while others believing that the risk is negligible.

The statistics obtained from various studies provide enough data to suggest that FQs must be used cautiously in a selected population of patients. The Achilles tendon is a strong fibrous cord that connects the muscles in the back of your calf to your heel bone. Achilles tendinitis or rupture is among the most serious side-effects associated with FQ use, especially with ciprofloxacin, which is a common FQ administered orally in the ambulatory setting.3 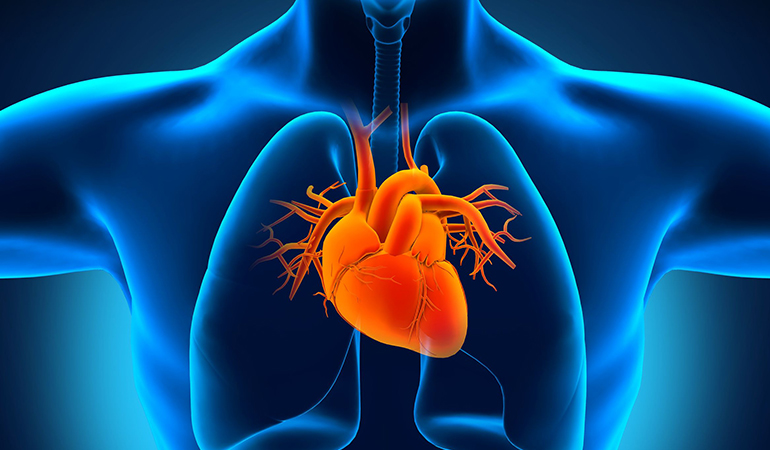 Antibiotics containing fluoroquinolones are also known to cause some heart-related problems. The rampant use of fluoroquinolones in the elderly, who are susceptible to cardiac arrhythmias because of underlying heart diseases, metabolic derangement and use of anti-arrhythmic agents and other medications, has raised the issue of the cardiac safety of the latest FQs.

This issue had been further stressed by the unexpected removal from the market of several FQs due to safety issues, including cardiotoxic effects. The use of these potent antimicrobial agents in sick patients may increase the potential likelihood of QT prolongation in predisposed populations.4 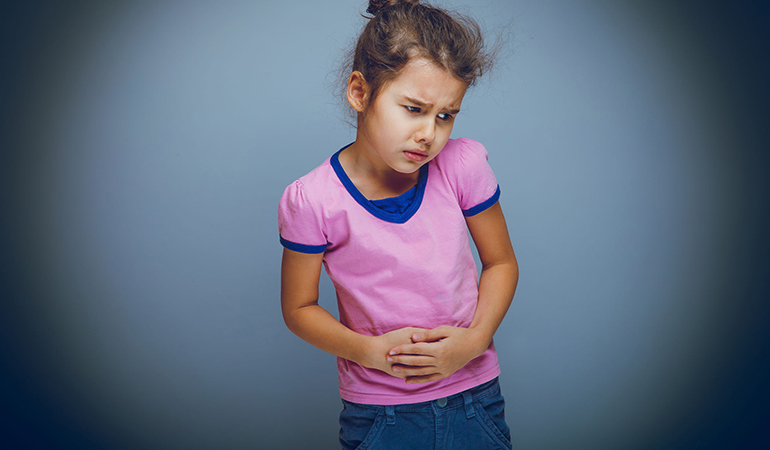 Thankfully, the usage of fluoroquinolones in children remains limited because of arthropathy observed in juvenile animals during various experiments. Arthropathy is a collective term for any disease of the joints. The most common adverse effects of FQs are gastrointestinal symptoms such as nausea, vomiting, diarrhea, and abdominal pain. Skin rashes, allergies, and photosensitivity are also frequent.6