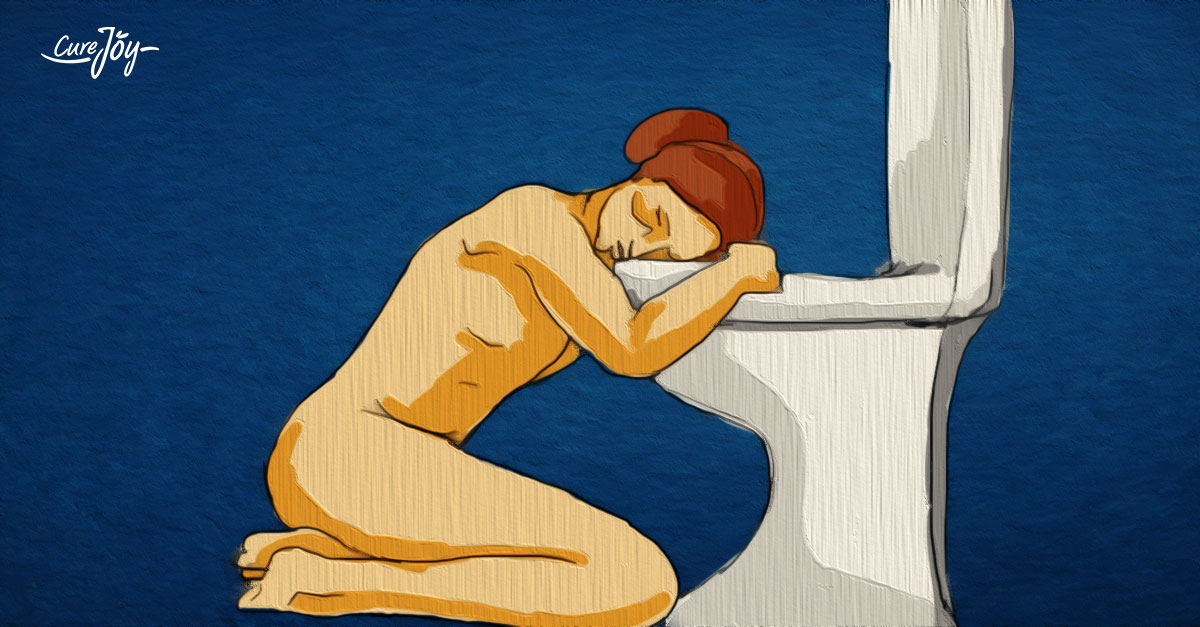 Zinc is an all-important mineral that your body needs. While it is found in a variety of foods, this nutrient is also often taken as a supplement to ward off illness and keep the body functioning optimally. Yet taking too much could expose you to the risk of side effects that range from the uncomfortable to the potentially life-threatening.

Zinc is an essential trace mineral second only to iron in concentration in the body. Your immune system, growth, reproduction, blood clotting, thyroid function, insulin function, and even smell, taste and sight depend on the availability of adequate zinc in the body.1 Not getting enough zinc could expose you to the risk of skin problems, appetite loss, slowed wound healing, immune disorders, and mental lethargy. In growing children, it can cause growth failure and impact gonadal development in boys.2

You can increase dietary intake of zinc by consuming some of the foods that are rich in the nutrient.3 Oysters, red meat, poultry, some seafood like crab and lobster, whole grains, beans, nuts, and dairy are all good sources. People who don’t get enough through diet may turn to supplements. With supplements, however, you will need to be extra cautious about how much you consume. Because, as you will see, too much zinc can create a host of problems of its own.

Side Effects Range From Fever And Fatigue To Vomiting And Dizziness

Here’s a quick reference list of the side effects people typically experience. While some of these may occur as an adverse reaction to zinc supplements, they are mostly linked to excessive use. When you take a lot of zinc at doses higher than recommended, it is potentially dangerous and can cause some problems that may manifest soon after consuming them. These may become ongoing issues if intake is sustained at high levels.4 In the next sections, you will also find out more about the more problematic as well as long-lasting effects.

Can Alter Taste Perception And Cause Nausea

A rather unpleasant side effect of having a lot of zinc is that it can cause your taste perception to be altered. For instance, in one study, researchers found that zinc lozenges used to treat the common cold can bring on nausea and a change in your taste sensations.6 Nausea and vomiting are not uncommon for high levels of zinc intake as well. People also describe a metallic taste in the mouth after taking zinc supplements.7 Severe nausea has even been reported in one instance, within just 30 minutes of taking the equivalent of 570 mg of elemental zinc.8

Zinc in recommended amounts can support immune function. Unfortunately, in excess it has been known to cause the secretion of proinflammatory cytokines, signaling proteins that increase inflammation. It may also inhibit the function of your immune system by limiting the activity of T cells, white blood cells/lymphocytes that have a central role in your body’s immune system.9

have shown this effect kicking in at just 60 mg of zinc a day, 50 mg of which came from a supplement and the balance from the diet.14 With less copper absorption, you open yourself up to the risk of anemia due to lower hemoglobin. Copper is vital for its production, after all. This problem seems to potentially occur at doses greater than 40 mg.15

Having too much zinc might even cause the levels of the bad low-density lipoprotein (LDL) cholesterol in the body to rise.16 According to some reports, taking 150–450 mg of zinc may reduce levels of the good high-density lipoprotein (HDL) cholesterol in your body.17 In one study, it reduced HDL by as much as 25 percent below baseline values (the minimum levels you should have), leading researchers to suggest it could even be atherogenic, causing fatty deposits in your arteries.18

The recommended daily intake of zinc is 11 mg for adult males and 8 mg for adults women. During pregnancy and lactation, women may need to take up to 11 to 12 mg a day. The upper limit you should avoid crossing – and one where side effects start to appear – is around 40 mg or higher.19

Zinc’s topical use and oral doses of under 40 mg are believed to be likely safe for most people. But you will need to see how your body responds to smaller doses to check for any reactions or adverse side effects first. Always consult a doctor before you start taking zinc supplements because, as you now know, the downside of having too much can be just as bad or worse than a zinc deficiency.20 Symptoms like gastrointestinal distress have been known to happen at doses just slightly higher than supplemental zinc – 50 mg to 150 mg, underlining the need to stay within the tolerable upper limit.21

The tolerable upper limit of zinc – around 40 mg/day – refers to the maximum you should consume regardless of whether it is from food, fortified foods, supplements, or even water. Consuming zinc from food itself poses no major problem or side effects because you won’t usually have more than this upper limit in a normal diet. But when you end up having too much overall from supplements as well as food or a combination of both, it could suppress the immune response, adversely impact cholesterol levels, lower copper in the body, or lead to other side effects just described.22

While having too much zinc is potentially problematic for anyone, there are some who need to especially vigilant: