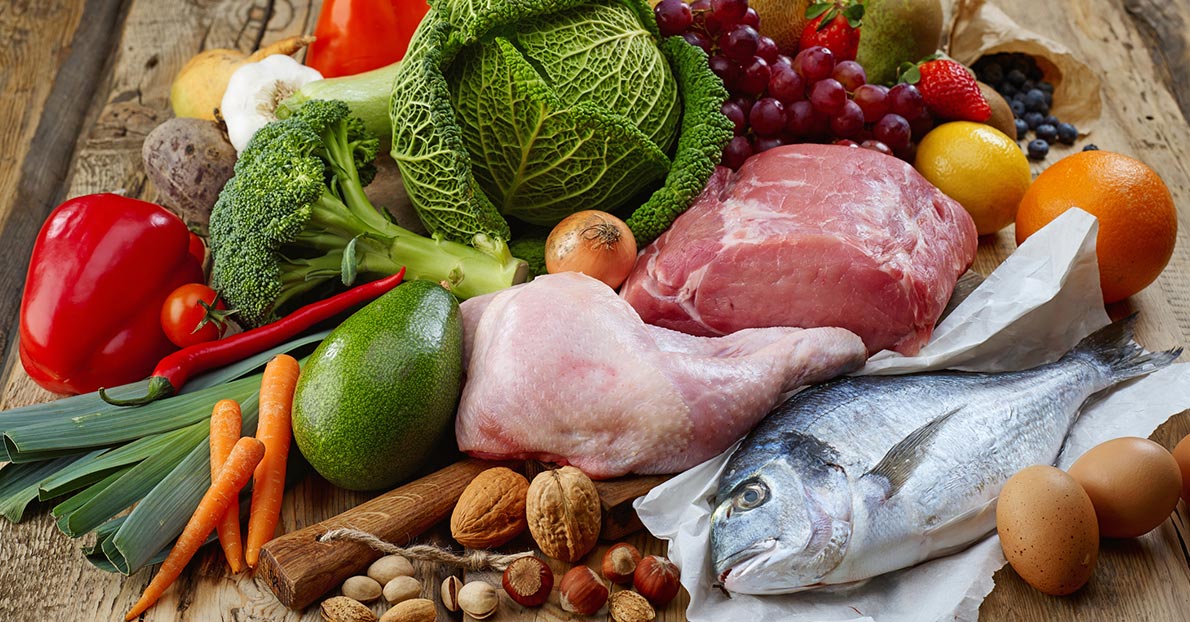 A paleo diet is one of the more bizarre diet trends taking the world by storm. The underlying principle behind this diet is that if your ancestors didn’t eat these foods, then neither should you. Die-hard paleo advocates claim that our bodies aren’t designed to eat much of the food we’re eating today. They believe that this is why we face so many more diseases today than our ancestors did thousands of years ago. Leaving aside the fact that our life expectancy has actually improved significantly and humans today are healthier than we ever were, the paleo diet does have its pros. It encourages you to eat plenty of whole foods, while cutting out processed food completely from your diet. However, there are plenty of downsides to it as well. Here are some of the negative side-effects you will start experiencing once you go on a paleo diet.

1. You Will Miss Out On Vital Nutrients 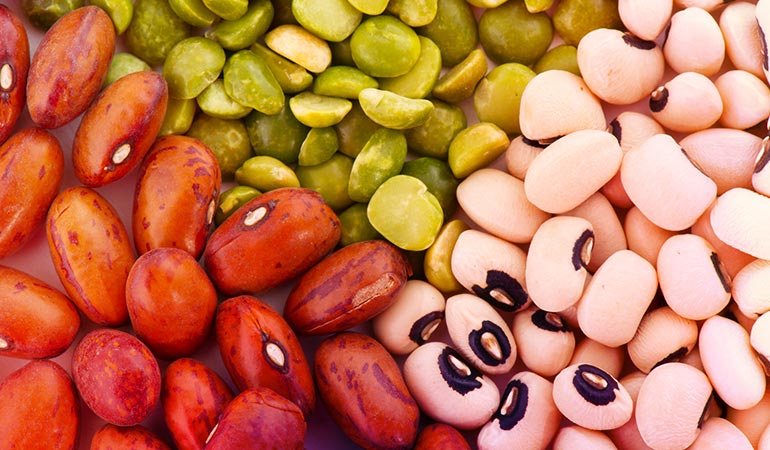 Advertisements
from the usual suspects, paleo cuts out plenty of foods that are actually healthy for us. Certain grains, beans, legumes and even low-fat dairy aren’t allowed on this diet because they didn’t exist centuries back. Cutting out entire food groups from your diet can mean that you also end up missing out on vital nutrients. Plus there’s really no scientific evidence that prove these foods are indeed bad for our health. On the contrary, there’s plenty of proof that these foods benefit our body and can even help in weight loss.

2. You Will Run On Low Energy 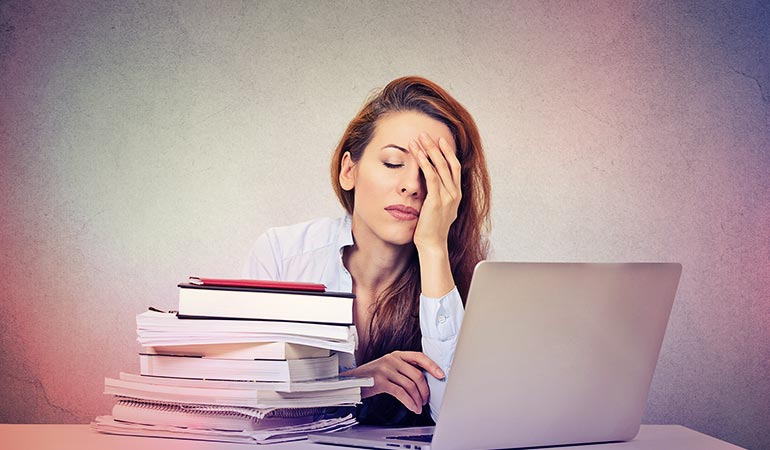 Carbs are our body’s primary source of fuel. A paleo diet calls for a very restricted carb intake, which can starve your body of energy. Carbohydrates are converted into glucose by our body which then uses it as fuel. When you follow a diet that’s as low in carbs as paleo, your body’s energy reserve is going to be seriously depleted. This can make you constantly fatigued, irritable and make it very difficult for you to concentrate on a task. This could ultimately make you less productive and have trouble going through your day.

3.
Advertisements
It Suppresses Your Appetite 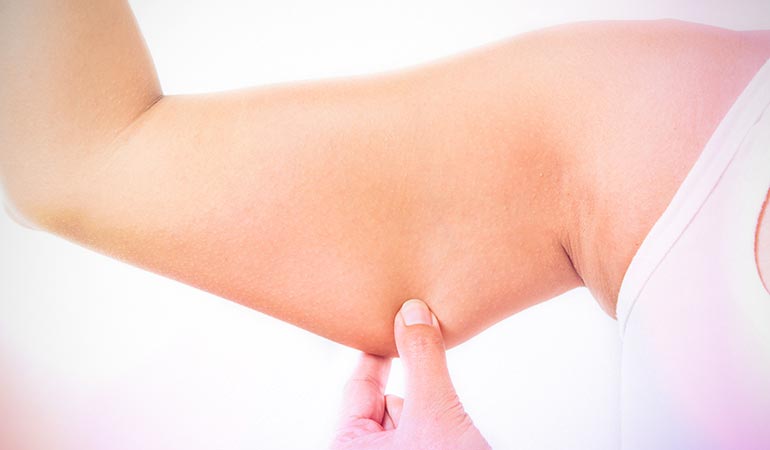 Curbing your appetite might sound like a positive thing, especially when you’re going on paleo to lose weight. However, this can actually be more dangerous than you think. Initially, your body sends you hunger signals telling you it needs more fuel (in the form of carbs). When it realizes it’s not going to get it, it turns to other sources of fuel. Very often on a paleo diet, your body can end up cannibalizing its own muscles to make up for the deficit. This leads to muscle wasting which has serious consequences on your body. Starving your body can also disrupt normal functioning of the thyroid gland.

4. It Makes Your Breath Smelly 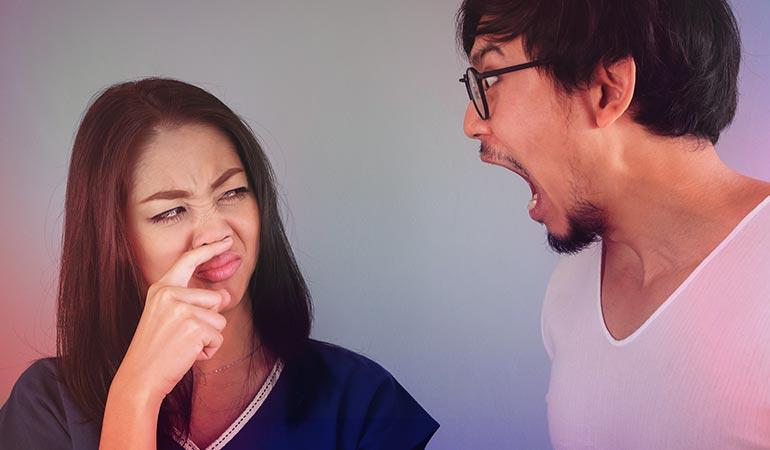 Advertisements
your body doesn’t have enough carbs to use as fuel, it goes into a process known as ketosis. Ketosis is when your body converts fat molecules into usable energy molecules called ketones. It then starts burning these ketones as fuel instead of carbs. This sounds amazing to anyone who wants to reduce the amount of fat in their body, but can have unintended consequences. Ketosis produces a compound called acetone that isn’t the best smelling substance out there. The production of acetone in your body can make your breath smell really bad. You end up having to make a decision more difficult than Sophie’s choice: either you get thinner and have bad breath or remain the way you are with minty fresh breath. 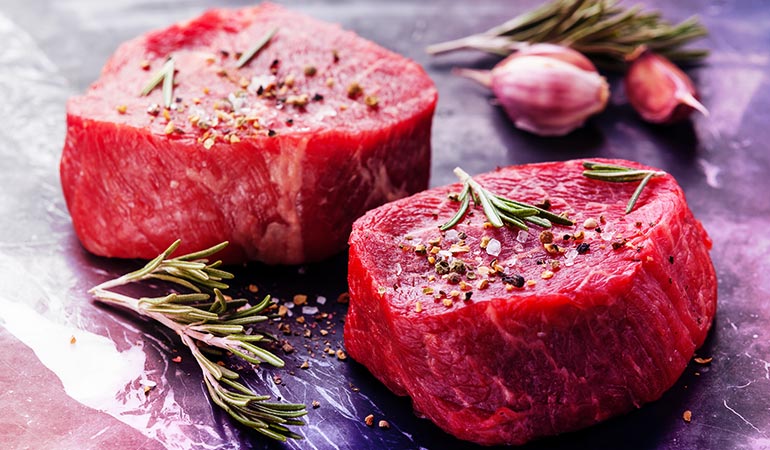 Unlike most other diets which cut out meat, the paleo diet encourages you to eat as much animal meat as you need. Most paleo diet plans are very heavy in red meat, which isn’t as great as it sounds. Red meat is extremely high in saturated fats, which can raise your cholesterol levels. Eating too much red meat very often can lead to high levels of LDL cholesterol which can clog your arteries and put you at risk for heart disease. High consumption of red meat has also been linked to cancer.

6.
Advertisements
It Can Give You Terrible Diarrhea 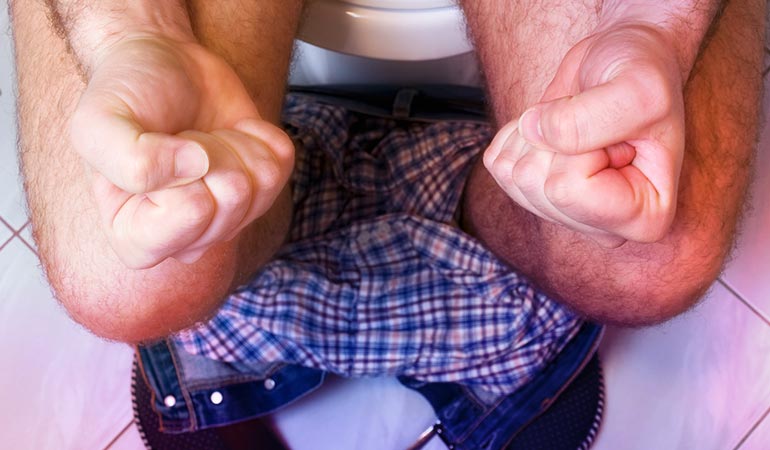 For healthy stools, you need plenty of fiber and adequate amounts of fat. On a paleo diet, however, most times you end up eating too much fat and not as much fiber. Because carbs are severely restricted on this diet, you also end up losing out on much-needed fiber. However, your gut is very lubricated because of the high amounts of fat you’re eating. Don’t be surprised if you have a bad case of diarrhea once you start the paleo diet.