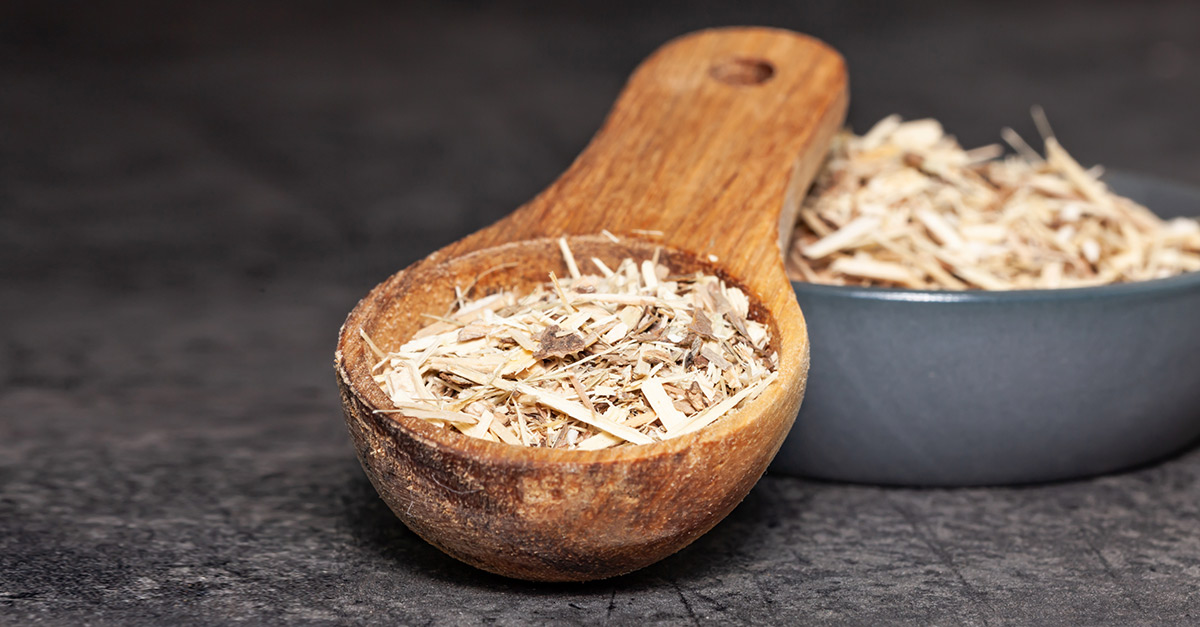 Siberian ginseng, a distant relative of the Asian ginseng also goes by its medical name of eleutherococcus senticosus or eleuthero. A go-to traditional medicinal herb in Russia, China, Korea and Japan, Siberian ginseng is revered for its diverse benefits. Whether it’s heart health, dealing with stress or braving the flu and common cold, you have a trustworthy ally in Siberian ginseng.  It enjoys the reputation of being a natural adaptogen, which simply means that it can boost energy, increase resistance to daily stress and even strengthen the body. This is why it is a hit in the athletic community, though there is not enough substantial evidence to prove enhanced performance.

You can enjoy the health benefits of Siberian ginseng in many forms such as tea, liquid and solid extracts, powder, capsules and tablets. However, make sure you are getting authentic Siberian ginseng products as there are many brands out there that market products with hardly any of this ingredient. If you are not sure about the purity, your best bet would be to buy the roots and use them to make tea. Of course, as with every herbal treatment you need to also make sure of some drug interactions and get a go-ahead from your doctor if you are on medications.
Here are some common Siberian ginseng health benefits.