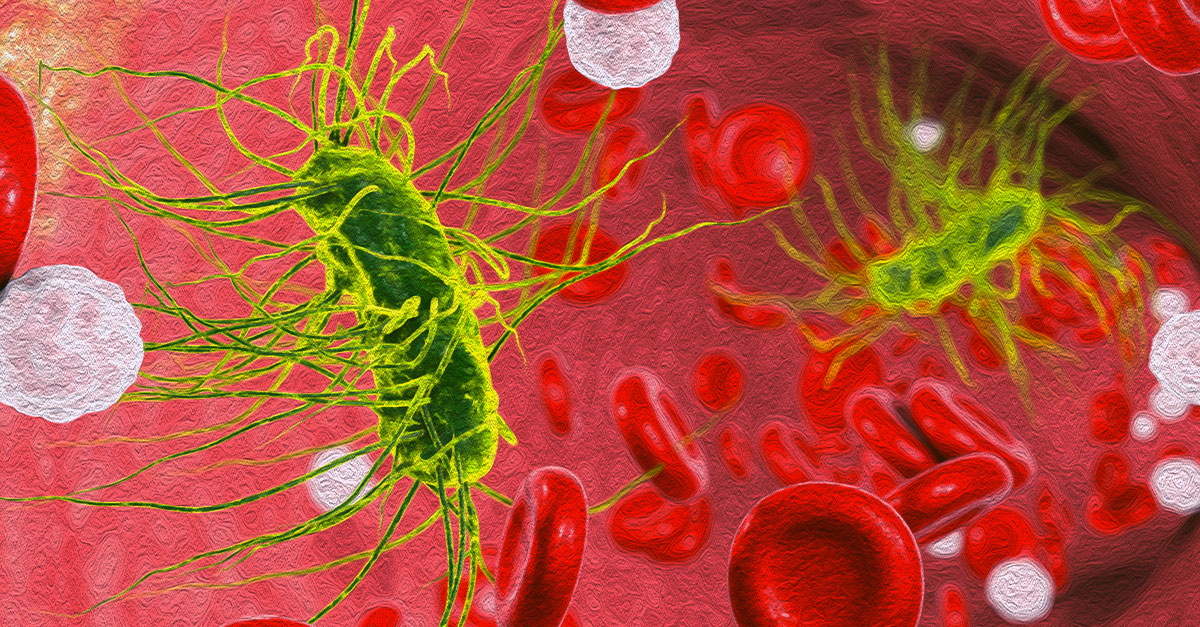 There is a possibility that your immune system will have a strong reaction to bacterial infection that seeps into your blood, causing sepsis. Which is why it is extremely important that you take and complete the course of antibiotics prescribed. This is non-negotiable. Any natural remedy can only be a supplemental measure.

Harmful bacteria present all around us can cause a range of infections across the body. Even your bloodstream is not exempt from an attack by these microscopic creatures. So what causes bacteremia or bacteria in your bloodstream? Bacterial infections such as pneumonia, urinary tract infection, or a skin abscess may act as a trigger. Medical or dental procedures may also cause bacteremia. Even everyday activities such as brushing your teeth forcefully can cause bacteria living in your mouth to enter the bloodstream. Typically, your immune system is able to handle bacteremia caused by ordinary activities and can remove them from the bloodstream. But, sometimes, the condition can get out of hand, with the bacteria growing rapidly and causing other infections. The really dangerous thing about bacteremia, however, is that it may lead to sepsis.

Advertisements
your immune system is weak or large numbers of bacteria are present in the blood for longer periods, it can trigger a particularly strong and overwhelming response by your immune system. This will release chemicals that result in inflammation and cause leaky blood vessels and blood clots. This is known as sepsis. This condition can impair blood flow and deprive your organs of oxygen and nutrients resulting in organ damage. As the condition worsens, the affected person may go into septic shock. 1 2 Sepsis is a dangerous condition that can be fatal in up to 40% of cases. Septic shock is even worse – it can cause death in 6 out of 10 cases.3

Bacteremia is usually treated with antibiotics and because of the dangerous complications, it is important to take medicines as prescribed if you have this condition. However, as a supplemental measure, some home remedies should help bolster your body’s fight against bacteria in the blood.

Facebook
Twitter
Pinterest
WhatsApp
Previous article5 Reasons Babies Sleep So Much And Why You Should Let Them!
Next articleHaving Mint During Pregnancy: Pros And Cons You Should Be Aware Of
CureJoy Editorial