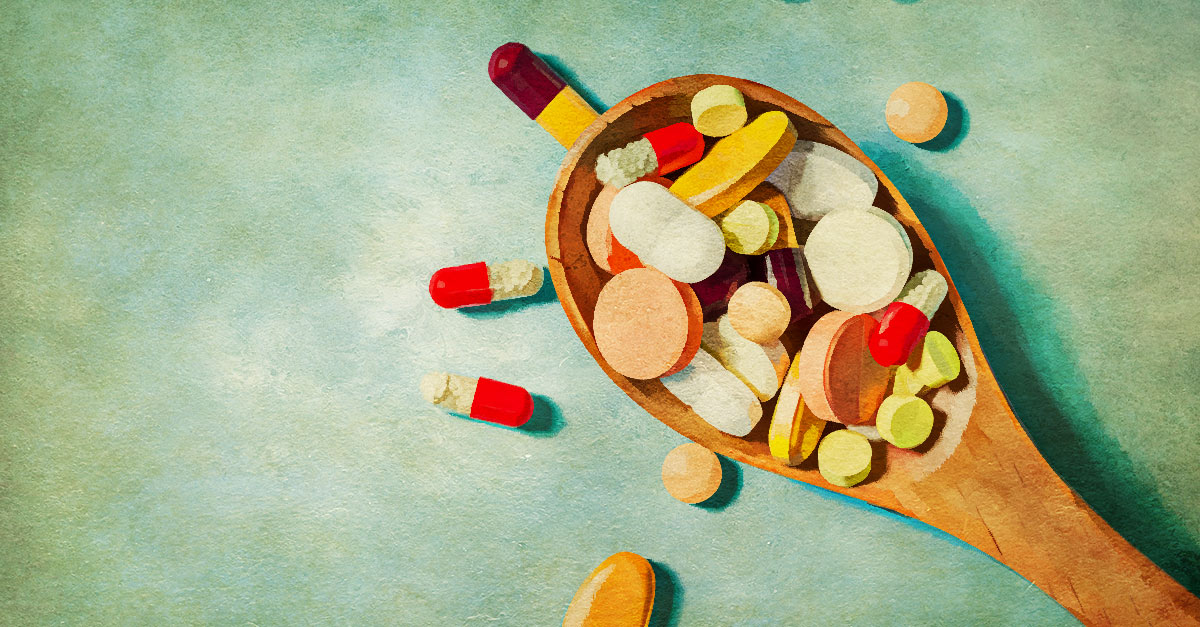 The vast world of pills may be divided into two categories – the fiendish pharmaceuticals and the so-called “natural” supplements. The pharmaceuticals admittedly have certain evidence problems, and most of us approach them with extreme caution. But when it comes to the supplements, we forget that “natural” doesn’t necessarily mean nice.

In fact, consumers need to be reminded that the natural-health and supplement business is just like any other and all too often, people are less than responsible when it comes to the pursuit of money. With loose regulations around these products, most of them don’t go through authorized testing before they hit the markets. Even worse, supplement manufacturers aren’t even required to provide any research that their products actually do what they say they do.

The good news, however, is that researchers have actually taken it upon themselves to see if there is any scientific evidence to back or refute claims that certain supplements make. Here are 5 such supplements that get a thumbs up from them. 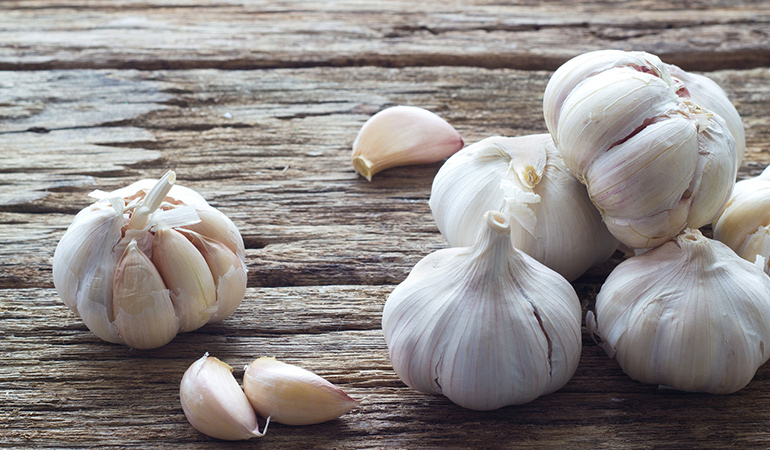 Advertisements
humble, pungent herb is not just great for adding flavor to your sauces and marinades but has also been shown to benefit the health of damaged arteries. Researchers found that aged garlic extract can inhibit the progression of coronary artery calcification by stabilizing vulnerable plaque build-up along the artery walls.1

Not only that, garlic has also proven to be an effective cure for high blood pressure when taken as a concentrated supplement. A meta-analysis conducted in 2008 conducted 11 randomized controlled trials. In these trials, similar groups of participants were given either a placebo or a garlic supplement. Upon comparing the results, it was found that on the whole, consuming garlic every day reduced blood pressure, and the results were the most significant in adults who suffered from high blood pressure at the beginning of the trials.2 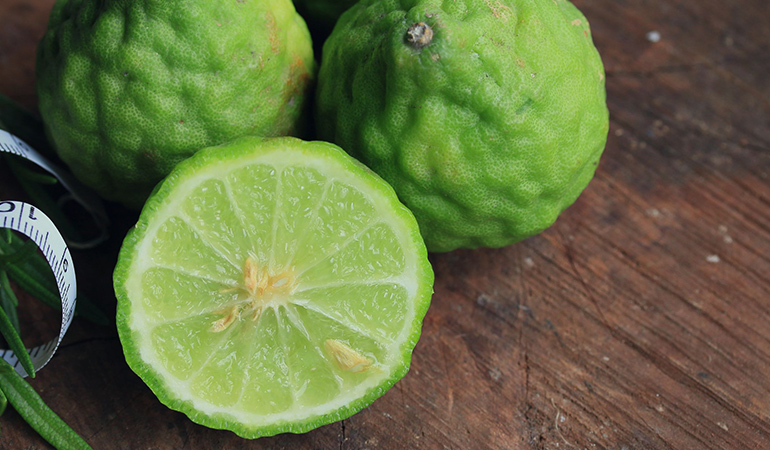 The extract from the Italian citrus fruit is often used to flavor Earl Grey tea. Now, studies show that it can also be beneficial in reducing cholesterol. A 2013 study published in the Journal of Cardiology, 77 patients took 1,000 milligrams of bergamot extract every day over a period of one month. At the end of the month, the participants’ cholesterol levels showed a dramatic decrease from an average of 278 milligrams per deciliter of blood to 191.3

Advertisements
the researchers also reported that bergamot extract allowed them to cut down the participants’ dosage of rosuvastatin – the cholesterol drug by nearly half, without compromising on its effectiveness.4 Researchers believe that it is the high dose of antioxidants (called flavonoids) packed in bergamot extract that is responsible for making this supplement so effective in banishing cholesterol. Since Earl Grey tea does not contain enough of these bergamot flavonoids, the study had to use the tablet or capsule form that contains a more concentrated version of the extract. 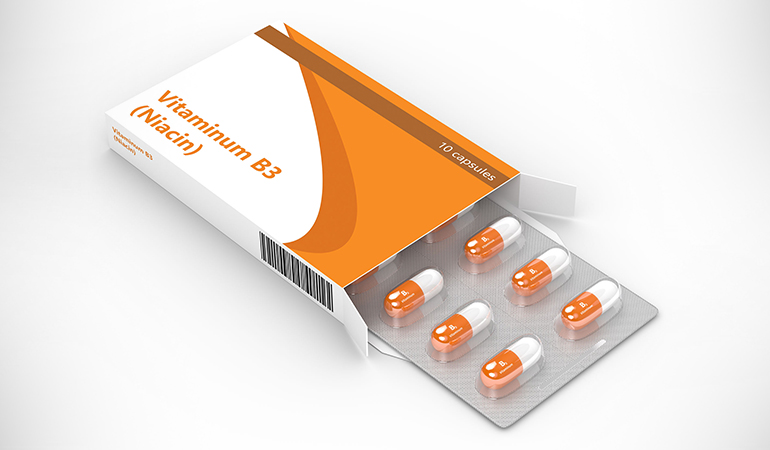 Also known as vitamin B3, niacin, at over-the-counter strength, has been proven to effectively cure heart disease.

Advertisements
study in 2010 performed a meta-analysis of randomized placebo-controlled trials. The aim was to evaluate the effect of niacin on cardiovascular outcomes in patients suffering from coronary artery disease. It was found that taking the supplement every day brought down the chance of a heart attack or a stroke in heart diseases patients, thereby further reducing their risk of death due to these cardiac events.5 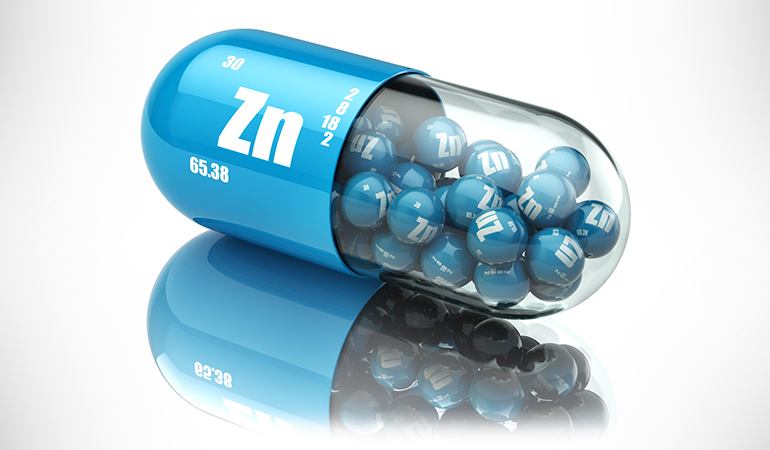 An essential mineral that plays a role in many different phases of our cellular metabolism, zinc has been shown to be effective in curing common cold. Researchers are of the opinion that this is due to the fact that zinc can interfere with the replication of rhinoviruses, the microbes that cause common cold.6 A 2011 study considered 13 therapeutic studies where patients who had just caught the common cold were given a zinc supplement. When compared to those who had been given placebo, it was found that zinc not only brought down the duration of the cold but also helped make the symptoms less severe.7

Advertisements
health experts are thus now of the opinion that when catching the common cold, it’s far better to pop a zinc lozenge or a pill than overdosing on vitamin C. This will help you feel better much sooner. 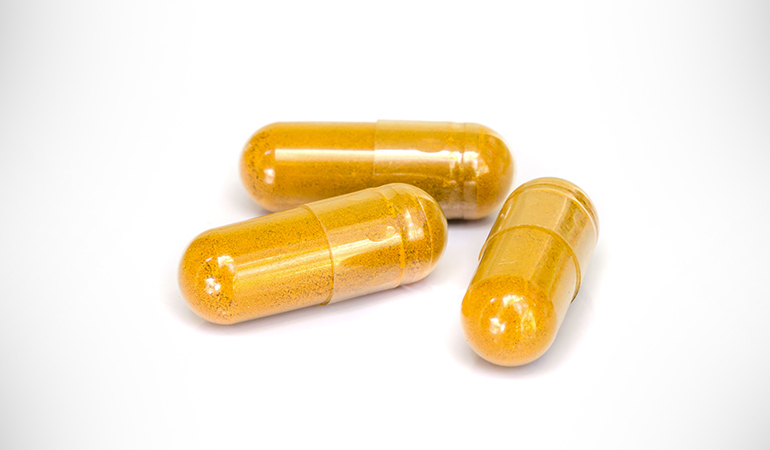 A yellow-colored salt found in many plants, berberine enjoys three thousand years worth of reputation of being an effective cure for ailments, specifically in Traditional Chinese Medicine. The compound has now been made available as a supplement that comes in capsule form.