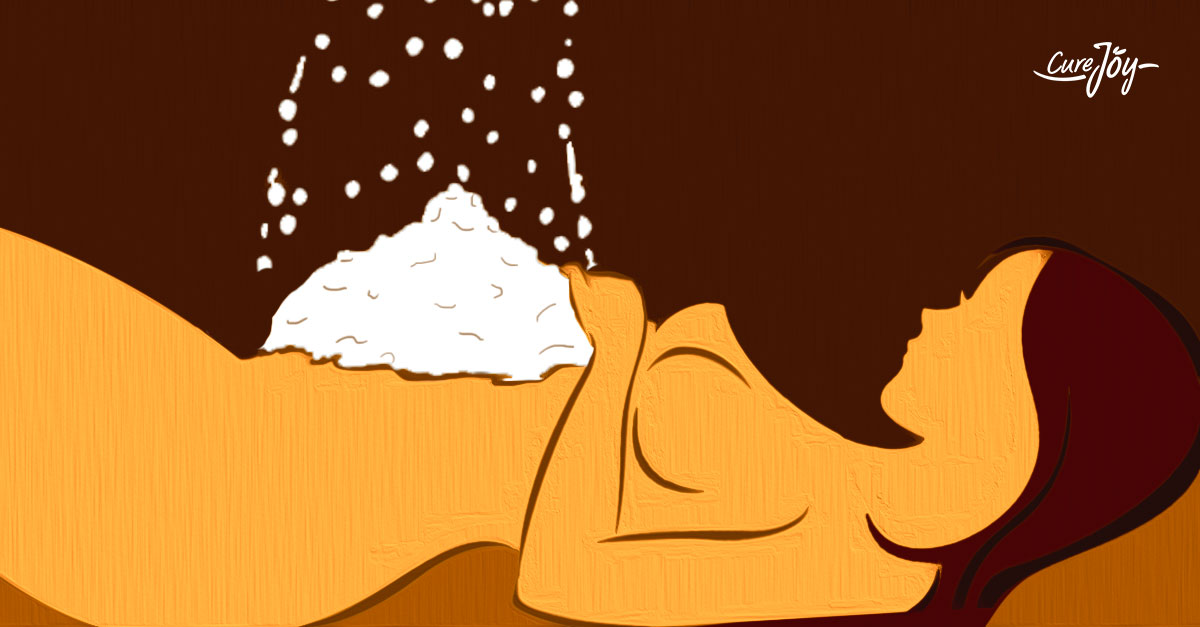 Almost every day, you get reminded of the harmful effects of salt intake on your body. Yes, most of us are heavily reliant on the processed and dangerous table salt on a regular basis. Excess intake of table salt is a major risk factor for hypertension.

A health-conscious few begin to limit the daily consumption of salt but as long as your body meets its sodium requirements, nothing life-threatening happens. On the other hand, if you are a pregnant woman or trying to conceive, using salt sparingly in your diet can do more harm to you.

Consequences Of Having Less Salt During Pregnancy 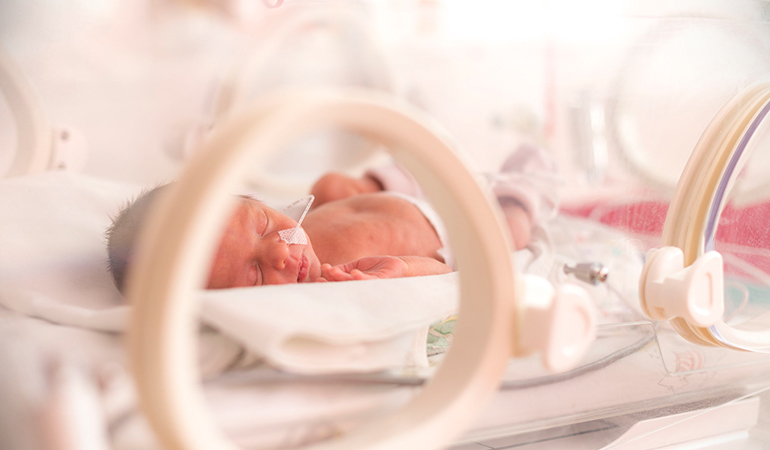 Numerous studies have proven that low-salt intake can wreak havoc on a woman who’s pregnant or trying to conceive. Here are 3 after-effects of not having enough salt in your diet during pregnancy.

Importance Of Salt During Pregnancy 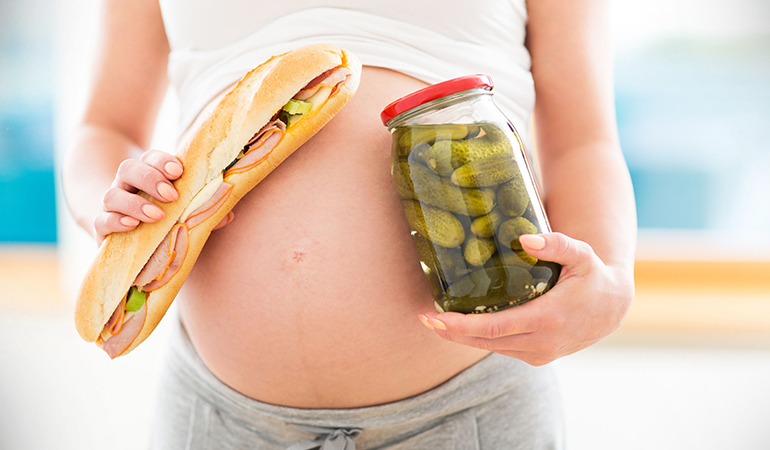 During pregnancy, a fair amount of fluid retention that shows up as swelling of your extremities is quite normal. Sodium plays an important in regulating fluid levels according to your pregnant body’s demands. In addition to that, it plays an important role in carrying out various bodily processes.

Spikes in hormonal levels of progesterone happens during your pregnancy which encourages the kidneys to remove sodium from the body via urine. At this time, it’s mandatory that you don’t cut back on your sodium intake so that you can compensate for its loss from the body. 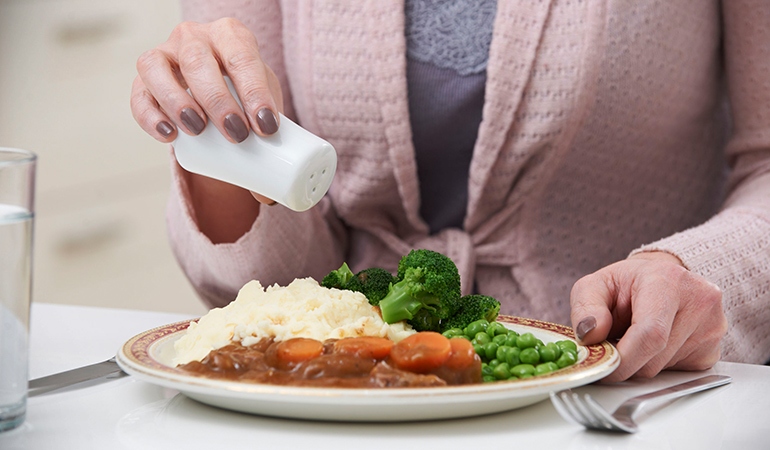 The adequate intake of sodium during pregnancy is the same as non-pregnant adults and it’s 1.5 grams per day. It’s equivalent to 3.8 grams of table salt per day because it contains about 40% sodium. Unfortunately, many pregnant women eat way more than the recommended amount in the form of pickles, processed, and fast foods.

Switching over to healthier salt varieties like Himalayan pink salt can keep both you and your baby protected from the side effects of eating the processed table salt. However, you don’t have to binge on salty foods and should be careful about consuming it mindfully as a part of a balanced diet during pregnancy.