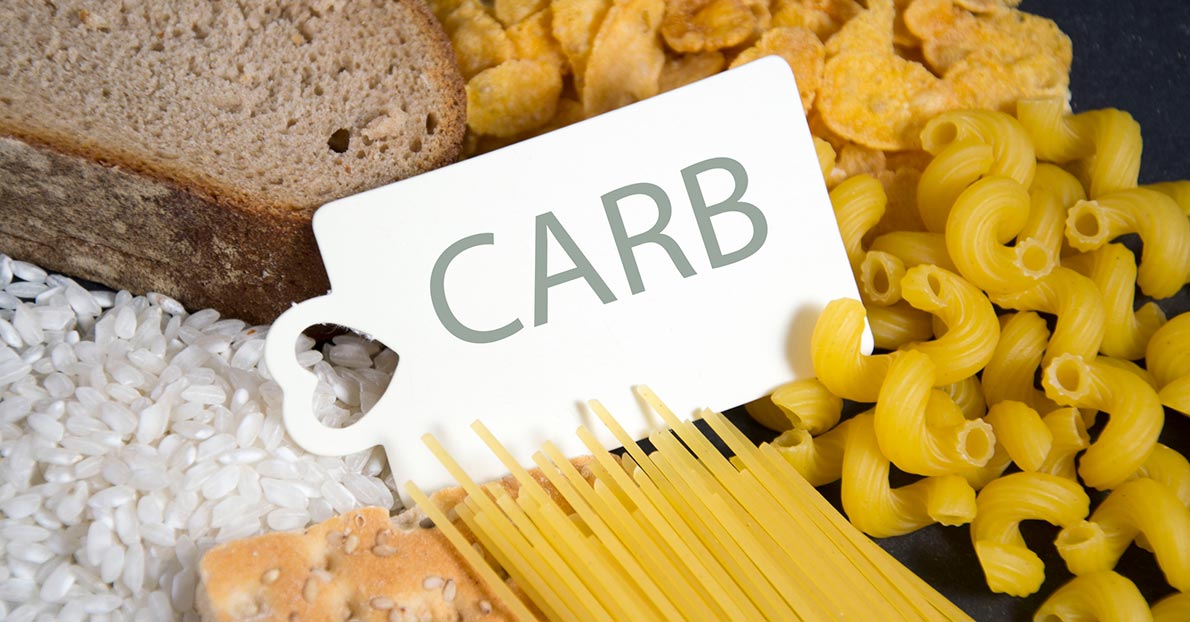 What The Research Says 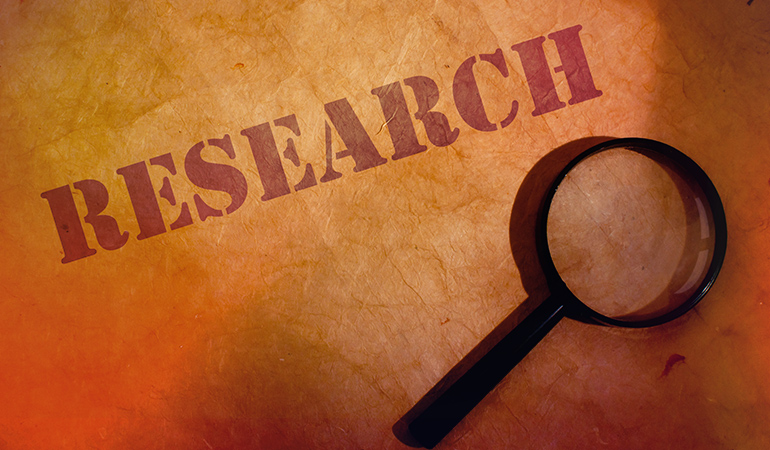 A new study has been published in BMJ Open Diabetes Research & Care, and it says that eating carbs at the end of the meal is a simple and very reliable strategy to keep the levels of blood glucose steady. We all know by now that maintaining our blood sugar levels is a sign of good health and a good weight.

Advertisements
particular study was led by Louis J. Aronne, MD, FACP, Sanford Weill Professor of Metabolic Research at the Comprehensive Weight Control center at Weill Cornell Medicine and New York-Presbyterian. The study was inspired by the lack of scientific data on carbs about how the time of eating carbs in relation to the rest of the meal can affect blood sugar levels. Dr. Aronne’s team of researchers were from Weill Cornell, Columbia University, and Boston Children’s Hospital. The study was conducted after recruiting 16 middle-aged adults who were suffering from type 2 diabetes. They were provided with the same meal that consisted of protein, vegetables, and a carbohydrate on each of the three separate days that they were recruited for. The meals were timed in one of the three ways on each day:

Each participant’s blood sugar levels were measured just before the meals and then, after 30 minutes and again after 180 minutes.

What
Advertisements
Were The Results? 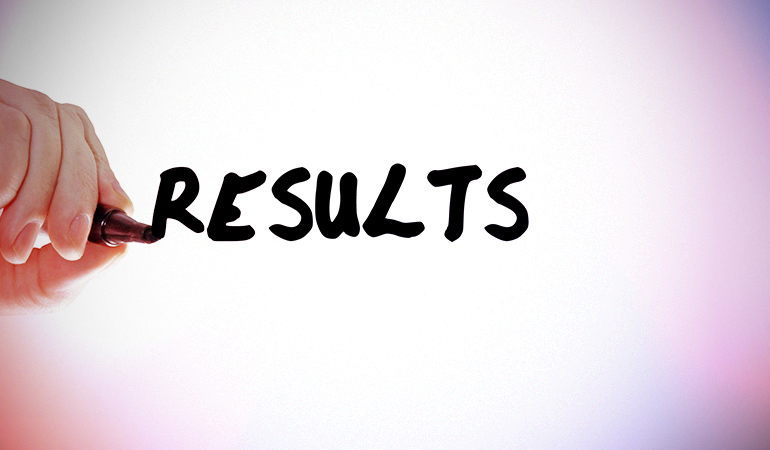 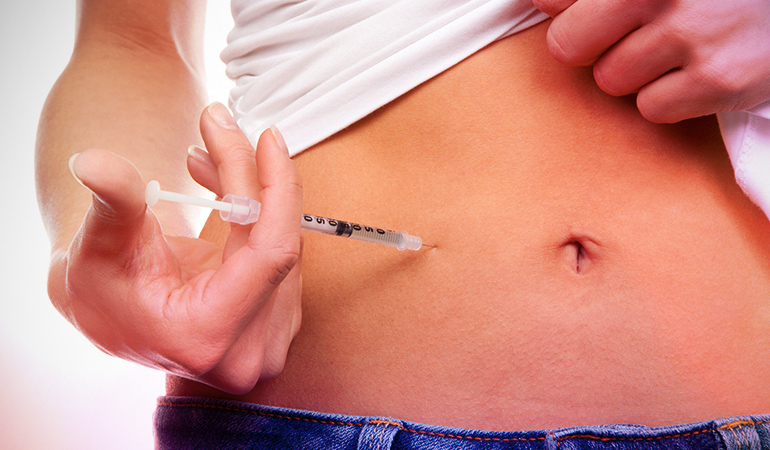 The researchers noted that insulin levels were also lower in people who saved their carbs until the end of their meals. Insulin is essential to metabolize the blood sugar and this means that eating carbs after the rest of the meal requires less insulin in the body. Type 2 diabetes is often characterized by the inability of the body to utilize insulin properly to metabolize blood sugar and this results in taking medicines to help in lowering the blood sugar levels after having meals. This ultimately might prove that the structure of carbs-last meal might even reduce the dose of medicines including insulin for the management of type 2 diabetes. 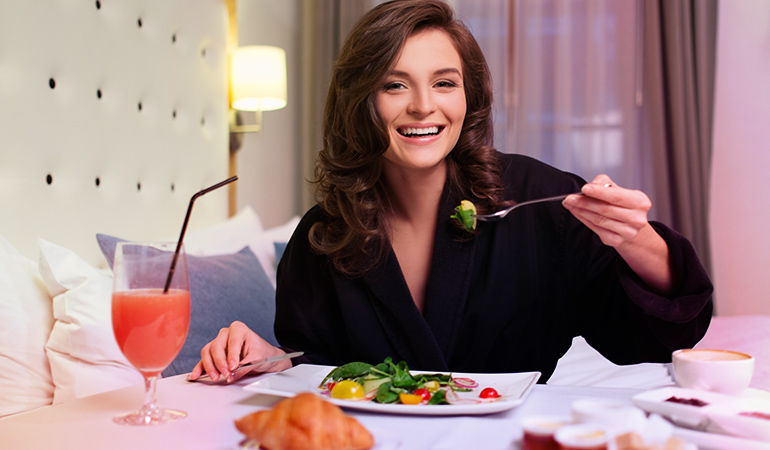 Other than the possibility of reducing the dose of insulin and other medicines for the management of type 2 diabetes, the carbs-last meal structure might prove to be helpful in other ways as well. So, pass that bread basket around!

Advertisements
further study is required in this aspect, there is no harm in trying this new method of having your meals and checking if you are doing good to your health.