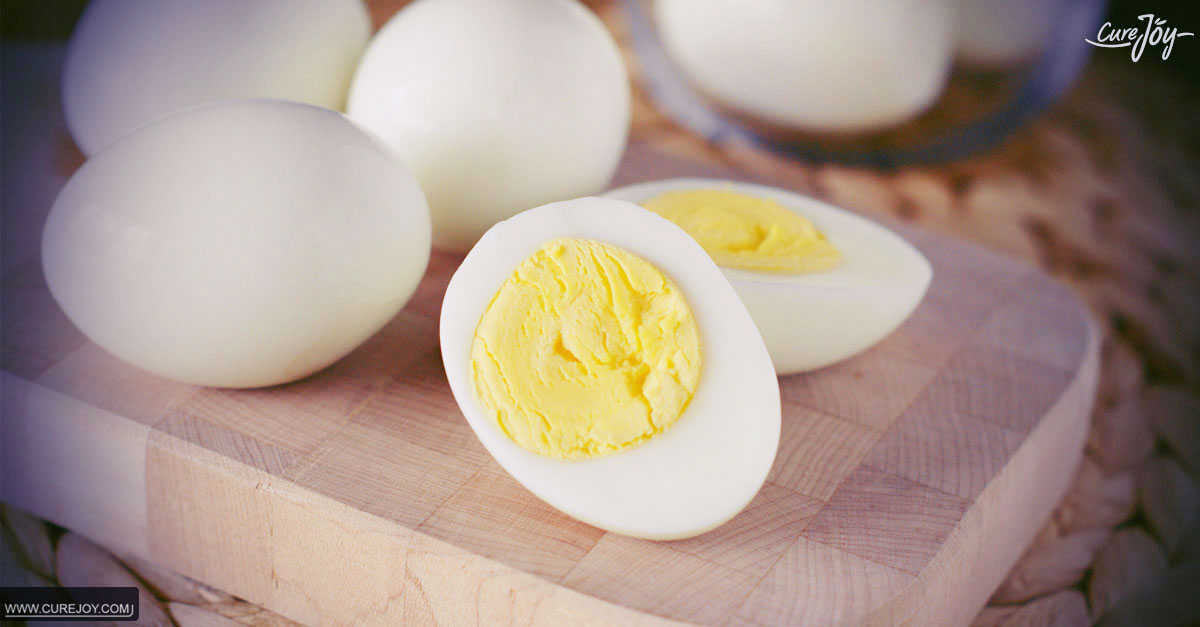 Convenience often gets the upper hand over taste or nutrition. In today’s world, people are finding it too difficult or even feel lazy to fit cooking in their busy schedules. Though it is acceptable to have a couple of microwaved meals every week, it is advised that you stick to freshly prepared meals or raw fruits and vegetables as much as you can.

But if you are popping foods into the microwave, there are certain foods that can become unhealthy during the reheating process, especially these seven. 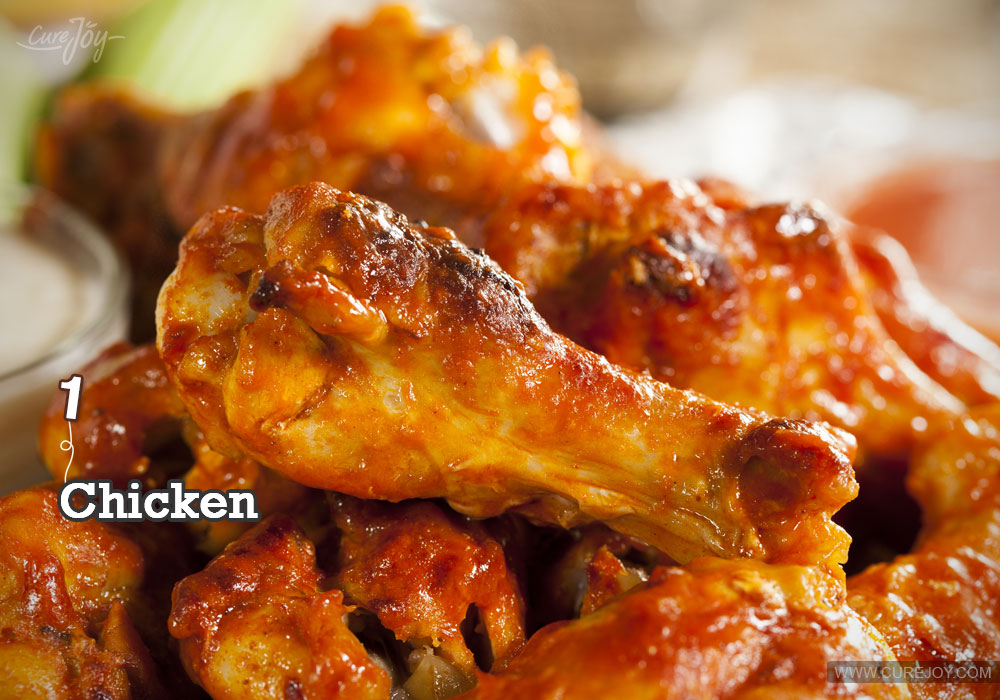 When reheating cooked chicken in the microwave the next day, it can cause its natural protein structures to change into something that could be dangerous for your digestive tracts and health. If you have to reheat your meat, then make sure the inside of the chicken is thoroughly hot. But we would suggest that you stick to freshly prepared chicken or cold leftovers. 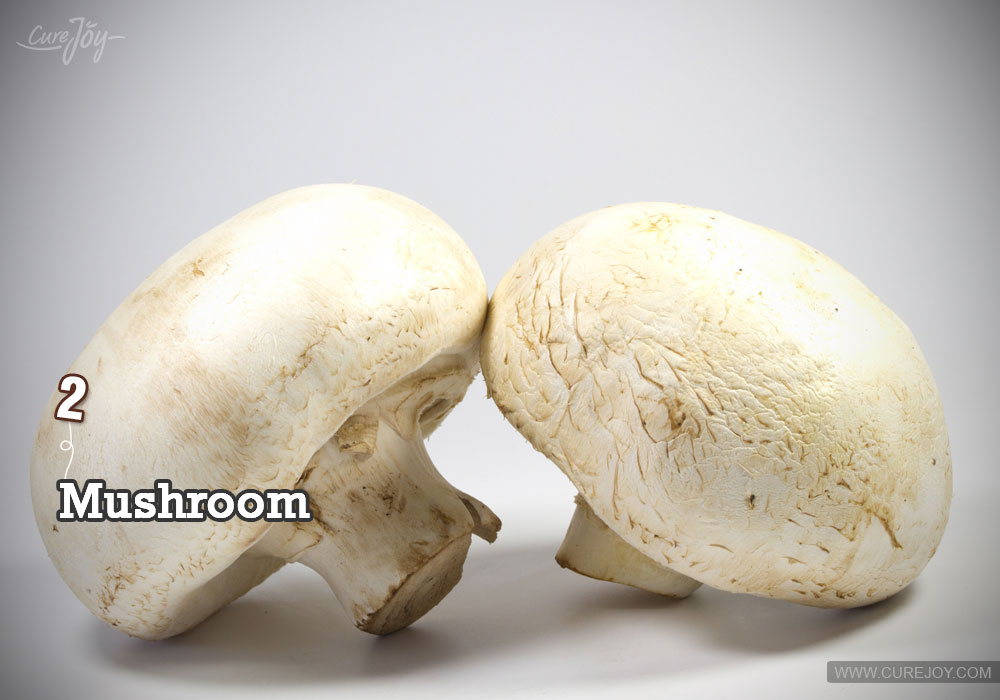 Advertisements
are food items that tend to lose their nutritional value as soon as they are cut or chopped. In general, it is advised that you don’t leave leftovers as reheating them will rob them of all their nutritional value. It can also lead to indigestion and heart problems. We even suggest that you pick out the mushrooms that have been added as garnish from the foods you reheat. 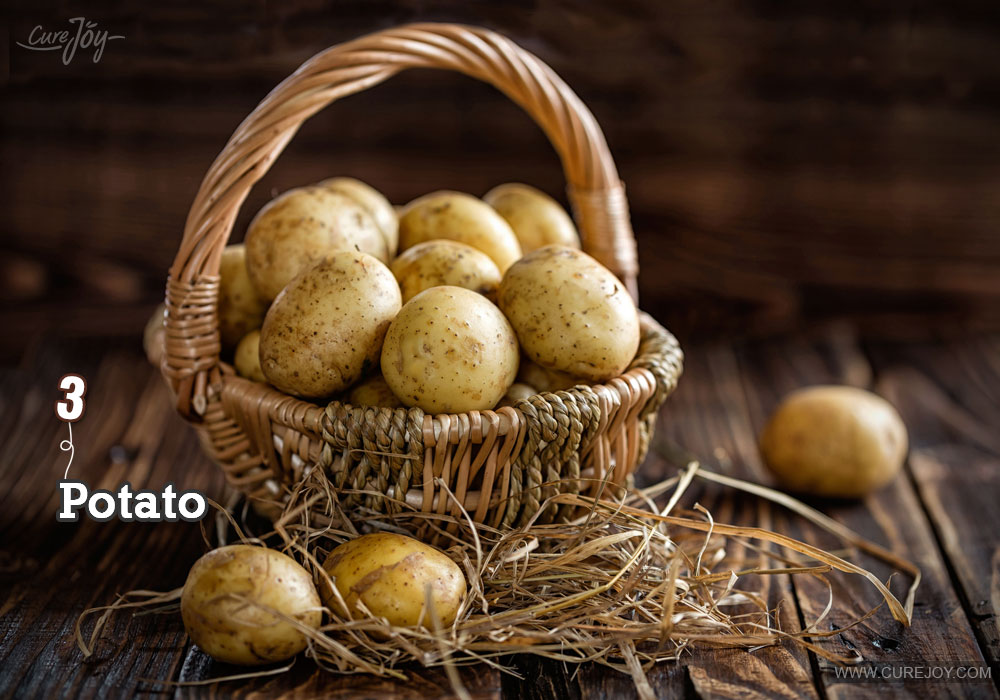 Yes, since potatoes are a staple of most of your meals, not being able to reheat them can be tricky. When potato dishes are left in room temperature to cool down, there is a chance of a rare bacteria called Clostridium botulinum, which can poison your body with a toxin that has fatal effects on the human body. A quick zap in the oven might not suffice to eliminate these bacteria. Hence we suggest that you refrigerate the dishes without leaving them out in the open for long and that you heat them on the stove. 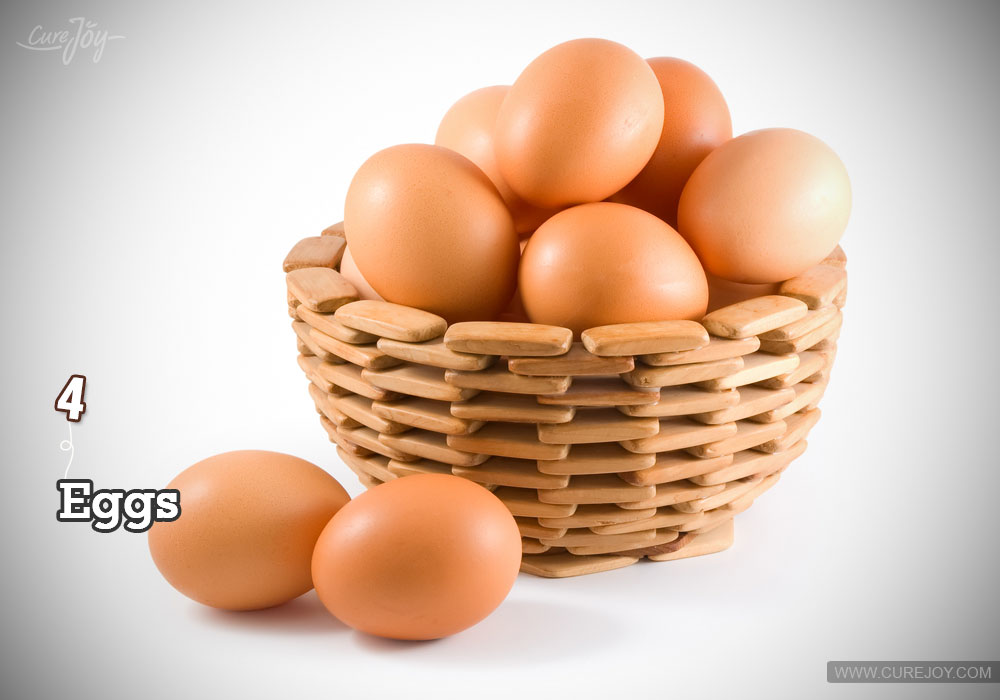 If you have tried reheating a hard boiled egg in the oven, then you probably have learned the hard way that it is not the cleverest of ideas. Apart from the fact that hard boiled eggs explode when heated in the oven, the nutritional quotient too gives a thumbs down to microwaving eggs; hard boiled or not. Reheating eggs can cause you numerous digestive issues and could lead to many serious health consequences. 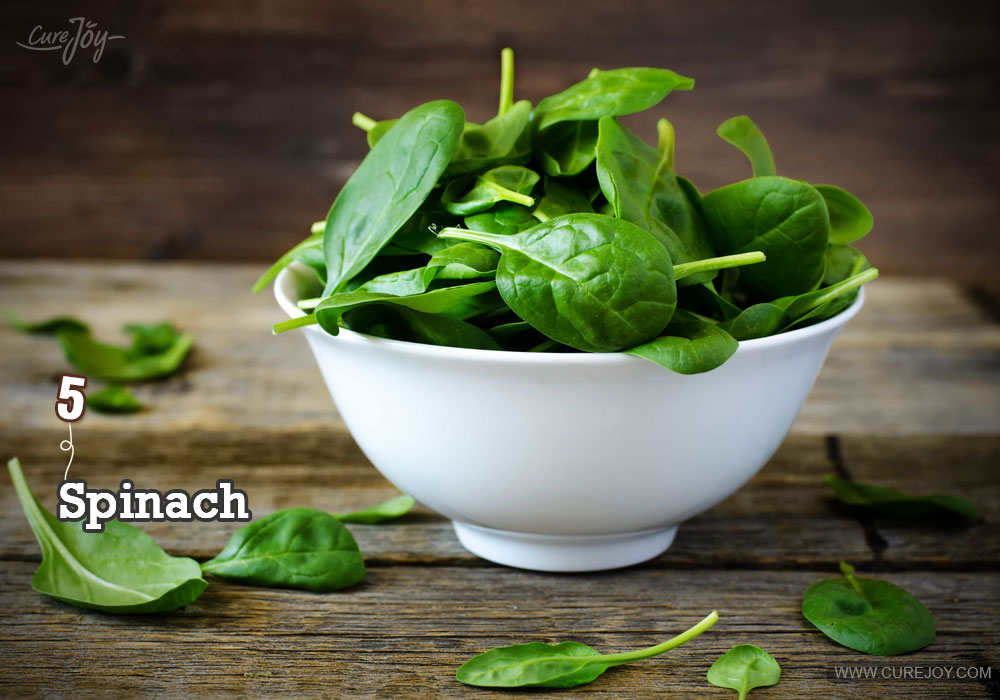 Spinach is known to be one of the most nutrient-rich leafy green in the world, given its abundance in iron, copper, manganese, folate, zinc, nitrate, vitamins A, B2, B6, C, E, And K, protein, and dietary fiber. But this nutrient powerhouse can wreak havoc in your body when reheated as the nitrate present in spinach can be converted into nitrites and then nitrosamines, which can in turn cause cancer. These substances can also mess with your bloodstream’s ability to carry oxygen, especially in children. 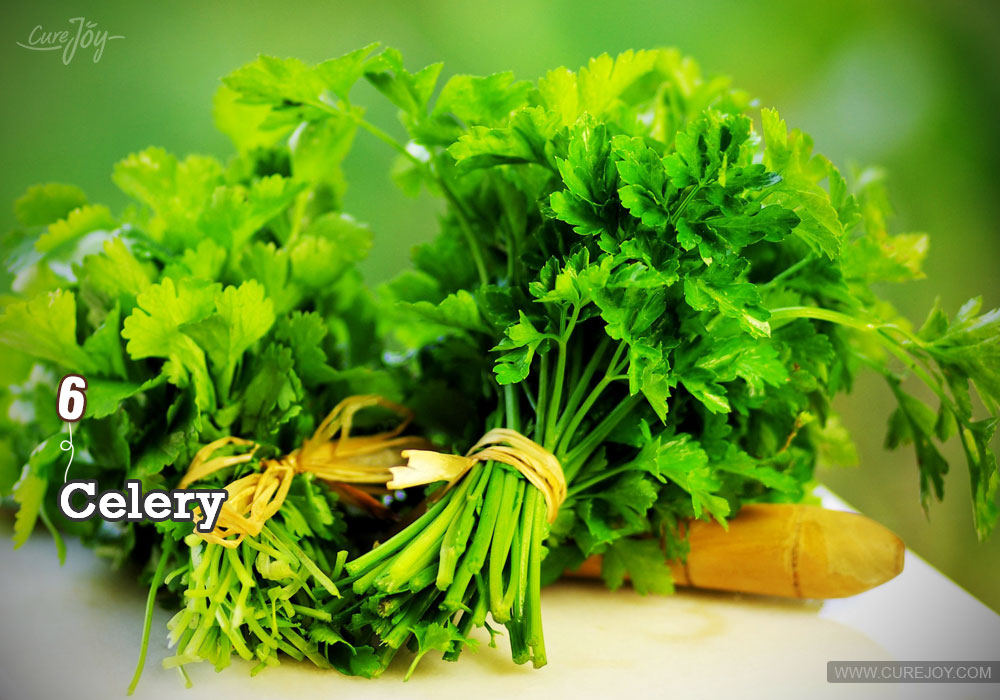 Celery contains many similar nutrients as spinach, including nitrates. Though nitrates are harmless to humans, they turn villainous when heated as this converts them into nitrites, unleashing their carcinogenic properties during the process. If you’re too fond of celery soup, then we suggest that you don’t leave leftover soup, or pick the pieces of celery out while reheating it. 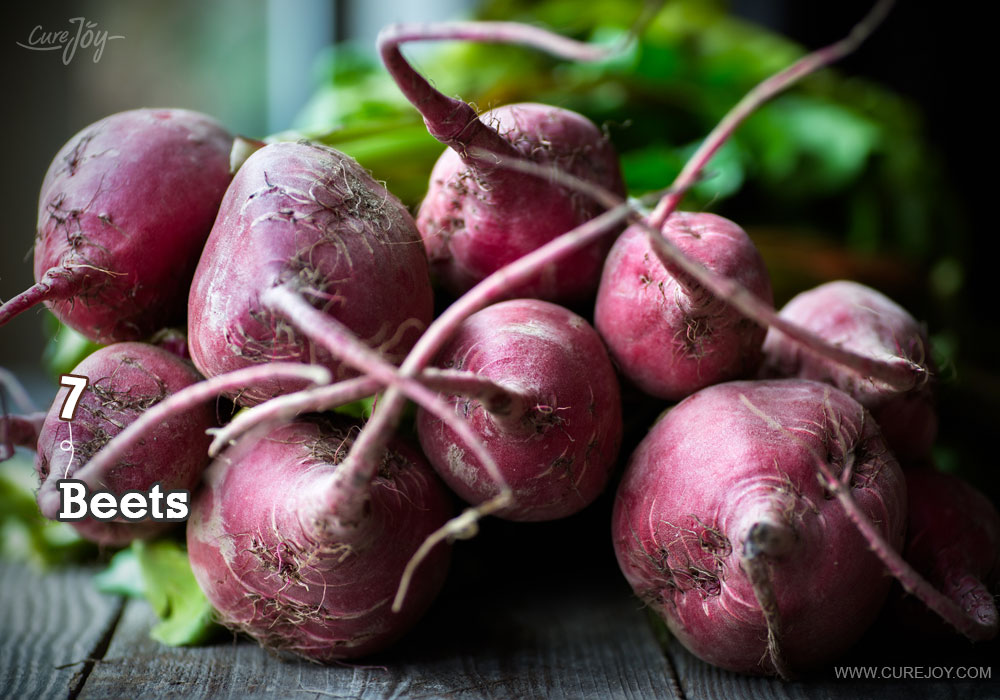 Beetroots and turnips are increasingly used in soups and stews. Beets too contain nitrates that turn carcinogenic when exposed to microwaves. It is best if you consumed the the stew in one go or pick out the pieces just like celery and spinach.