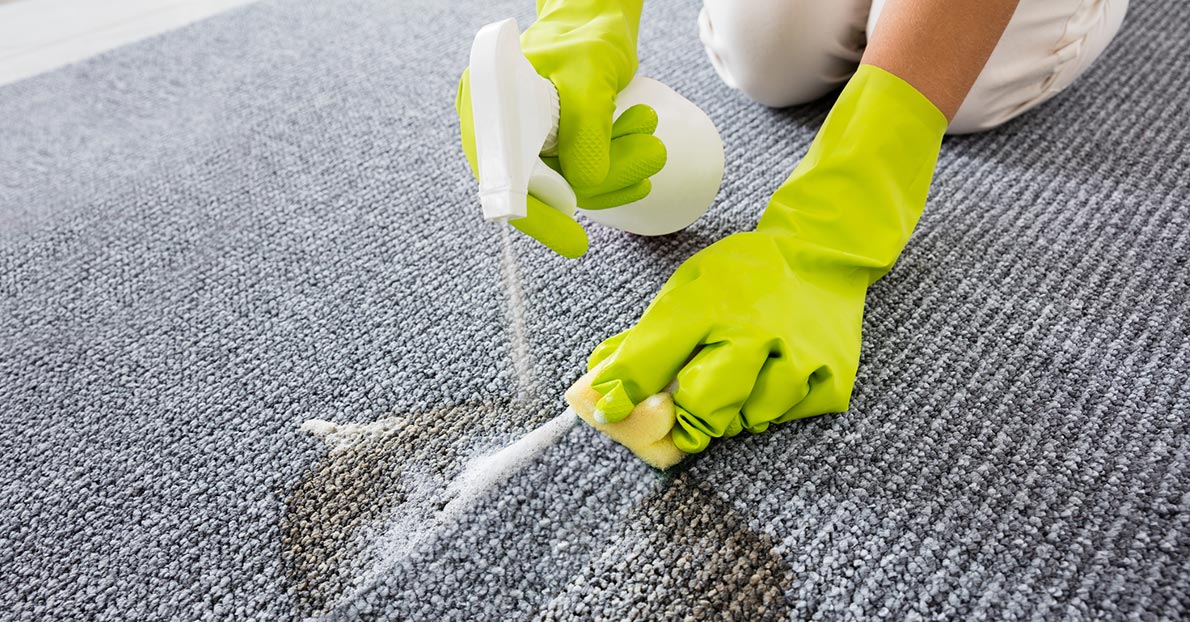 Bleach is one of the most common household cleaners and has been used for decades. Granted, it’s one of the most effective ways to remove stains and keep your home looking clean. But is it worth the huge risk it poses to your health? Chlorine bleach is in essence, a toxic, potent chemical. If you’ve ever felt your eyes watering or your throat burning when you’ve been around bleach, then you might already know that it’s not the safest cleaning agent. If you’re still using chlorine bleach around your home, here are six reasons you should stop.

1. Bleach Can Cause Serious Damage To Vital Organs 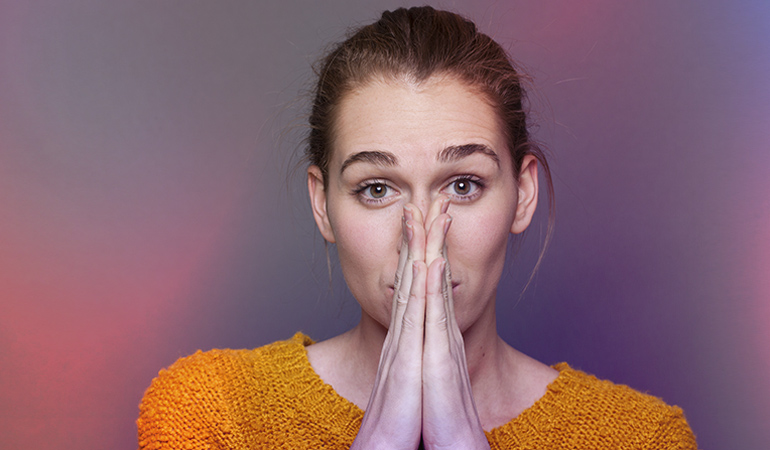 If you’ve made direct contact with bleach, then you would have immediately felt a sharp, burning sensation. Chlorine bleach is an extremely strong chemical and can corrode your membranes. Many people feel their throat and eyes burning when they breathe in fumes from bleach. Exposure to bleach can make you cough excessively, feel lightheaded and in the long term, damage your lungs. Bleach can also cause damage to your skin if you touch it with your bare hands. Have you noticed how it can turn fabric lighter if it comes into contact with it? It can have the same effect on your skin if you aren’t wearing protective gloves when you’re cleaning with it. 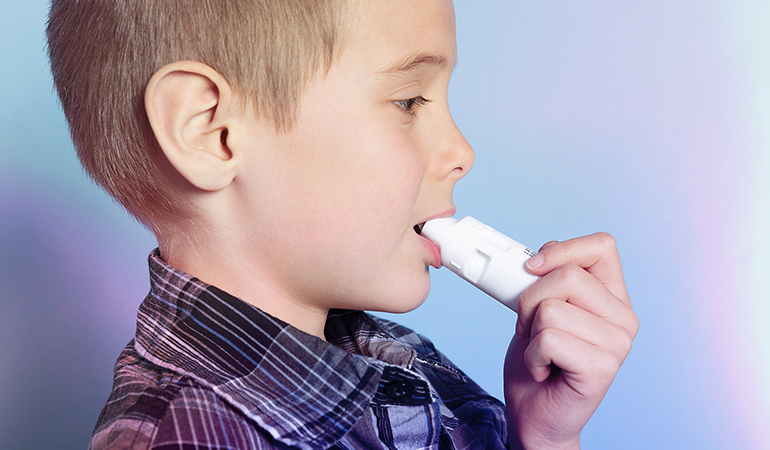 Young children are very vulnerable to bleach since their respiratory systems are still not strong yet. When you clean surfaces with bleach, the fumes linger long after you’re done. Young children can breathe in these dangerous fumes and harm their inner respiratory organs in the process. The use of household bleach has been linked to a higher incidence of asthma and allergies in children. With toddlers, there’s also the possibility that they could drink the bleach and cause serious harm to themselves. If you have young children in the house, it’s always best to switch to natural household cleaners.

3.
Advertisements
Bleach Is Dangerous For Pets 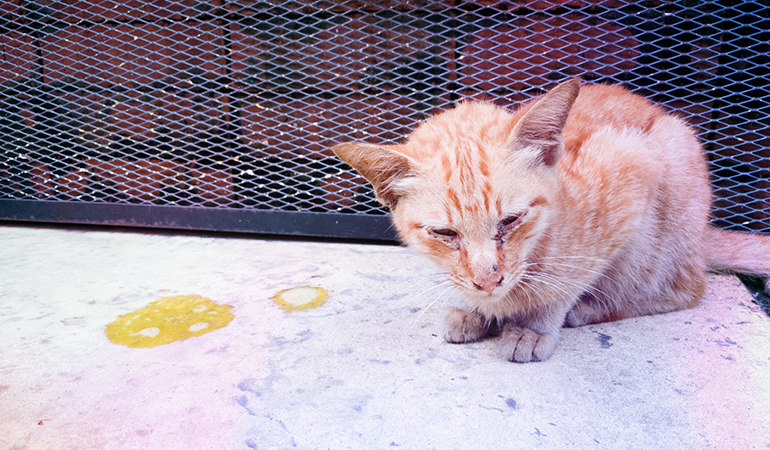 Bleach is even worse for pets than it is for kids. Pets won’t actually drink bleach because of the strong smell, they can come into contact with it in other ways. Since bleach leaves a residue on surfaces, animals (especially cats) can lie on them and get bleach on their fur. When they’re licking themselves clean, they can also ingest the bleach. Bleach has been found to cause severe nausea, vomiting and sometimes even death in animals. Smaller pets like birds can actually die just by inhaling bleach fumes.

4. It Can Become Even More Dangerous With Other Cleaners 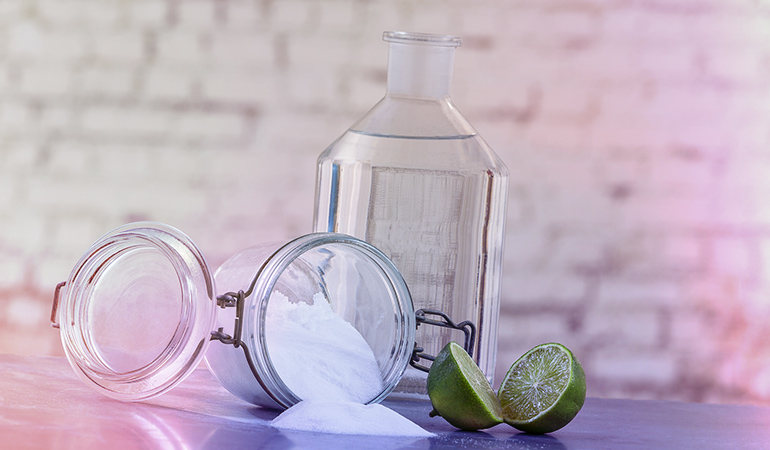 Bleach on its own is extremely harmful, but it’s worse when mixed with other common household cleaning products. Ammonia is commonly found in most houses, in cleaning solutions. If you mix chlorine bleach and ammonia together, it sets off a series of chemical reactions, forming chlorine gas. This gas is extremely dangerous when inhaled, damaging cells that it comes into contact with. There have even been cases of death when people have inhaled chlorine gas. Even worse, chlorine gas can form when bleach comes into contact with something as common as vinegar. Most household cleaners have compounds that can react adversely with chlorine bleach. This is concerning because bleach is used to clean and will invariably come into contact with other cleaners.

5.
Advertisements
It’s Bad For The Environment

Not only is chlorine bleach harmful for you, it’s also equally bad for the environment. Apart from households, bleach is commonly used in factories. Large factories dump chlorine bleach into the water where it can damage aquatic life. When chlorine reacts with water, it forms dioxin, a dangerous by-product. Toxic residues that bleach has left behind have been found to contaminate natural resources and damage wildlife populations.

6. It’s Not The Most Effective Cleaner

Advertisements
the hazards of using bleach, the only reason anyone would use it would be for its effectiveness. However, there are many cleaners that are just as effective as bleach but nowhere as harmful. Hydrogen peroxide is also commonly used in many houses but it isn’t as dangerous as bleach. Vinegar and baking soda are an unbeatable combination and can tackle most cleaning woes.