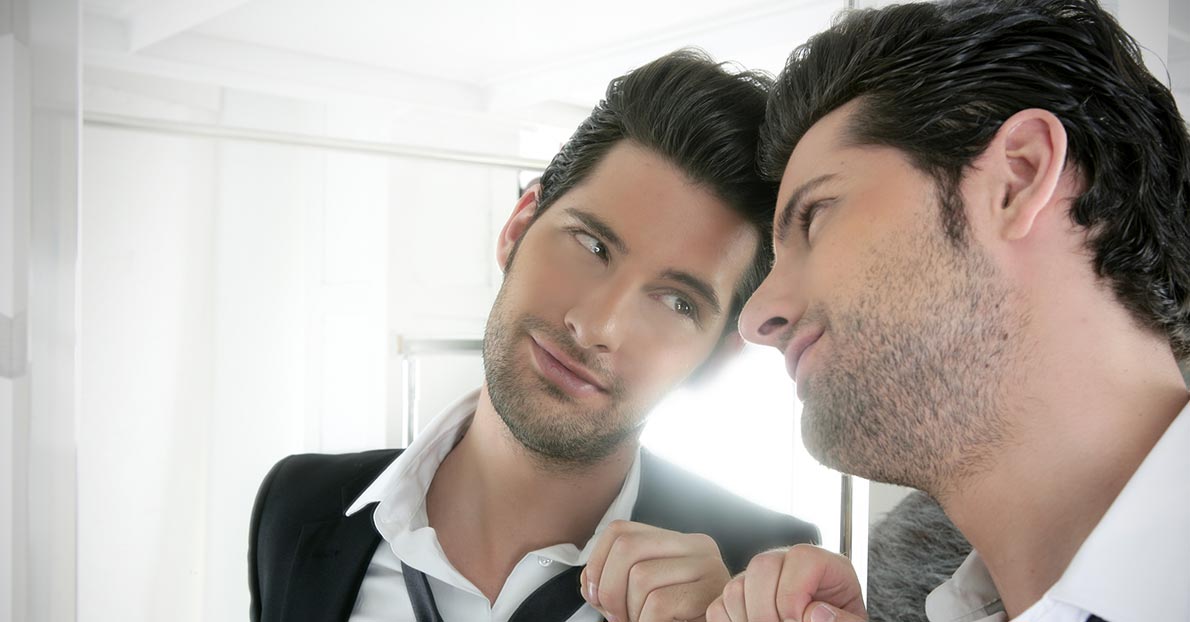 Narcissism has become synonymous with pathological sociopathic traits. But it is not all that demonic a trait to have. Cultural pundits argue that downfall of our society started when we started to become more and more narcissistic. And of course, there is no denying the fact that narcissism is a trait commonly seen people with severe personality disorders. But it is also important to realize that this trait is not solely responsible for all dysfunctions. Narcissism is like a wild beast that if you let loose will destroy everything in its path. But this wild beast can be beneficial in ensuring our survival if tamed.

Narcissism, as a trait, started getting a lot of attention since 1970s when the social commentators believe the downfall of human society started. People started the ‘Me’ movement in which the focus of the people shifted from the larger goals for humanity to personal accomplishments. The work ethics started declining and people started to become more and more obsessed with themselves. According to social commentators, the pioneers of ‘Me’ movement are generally known as the worst generation, whereas the millennials of today comprise the most narcissistic generation of all time. The downfall started from declining work ethics in 1970s to increasing plastic surgeries in recent times. And there is no denying the fact that people might have been going on the wrong track of personal evolution, but narcissism is not all to be blamed. Narcissism is a good quality that can help humans to preserve themselves, provided the character remains in tight check. There are many psychoanalysts who have written about the positive aspects of narcissism which people should know about before completely dismissing it as a pathological behavior.

1.
Advertisements
Narcissism Is Not All That Bad 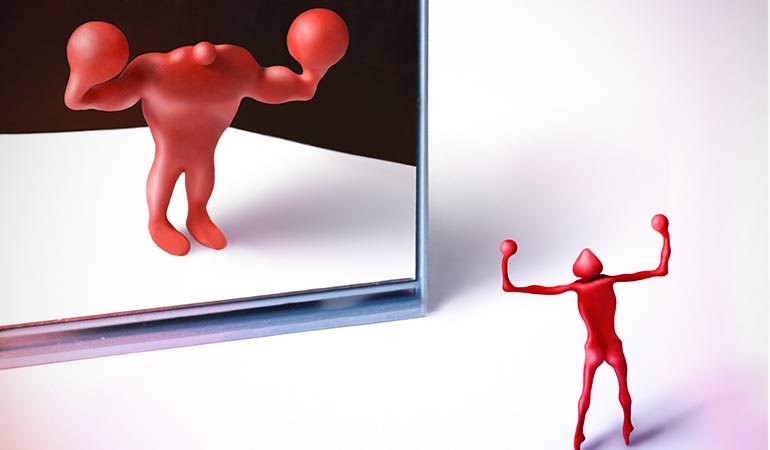 Sigmund Freud was not a positive psychologist or even an optimist, but even he had written about the positive sides of narcissism. He argued that this trait is found in everyone and it is vital for the sustenance of life. He also had great admiration for people who had this trait as it is a trait seen in people who can initiate or affect great changes and can take on leadership roles. In 1970s, psychologists started seeing this character as a threat for people who surround such individuals when they were looking into personality disorders. So, they started demonizing the character and it achieved a notorious reputation. But it is a neutral character that helps people to have a steady sense of balanced self-esteem.

2.
Advertisements
Loving Yourself Too Much? 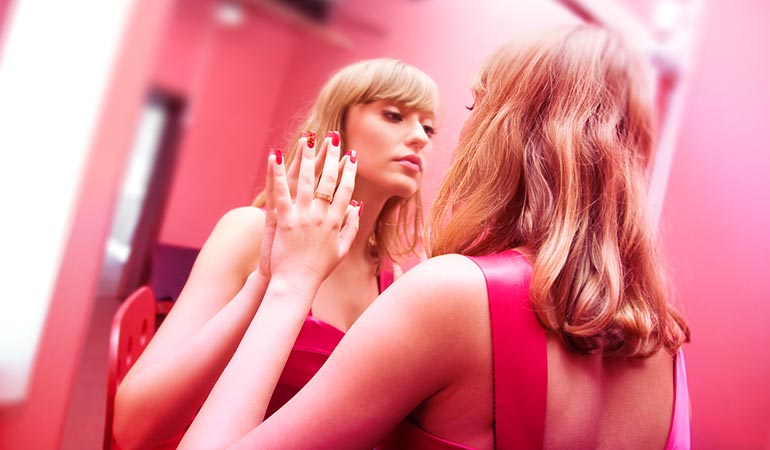 Psychoanalysts in 1970s argued that narcissistic people love themselves as much as they love others and that is the problem. But the counter-argument is that self-love is not the problem; it is self-hate that is the issue. We can never have healthy relationships with others if we don’t have one with ourselves first. We need to love ourselves and care for ourselves, and only then we can love others. It is important that we think good about ourselves so that we can set a standard for others to treat us that way. 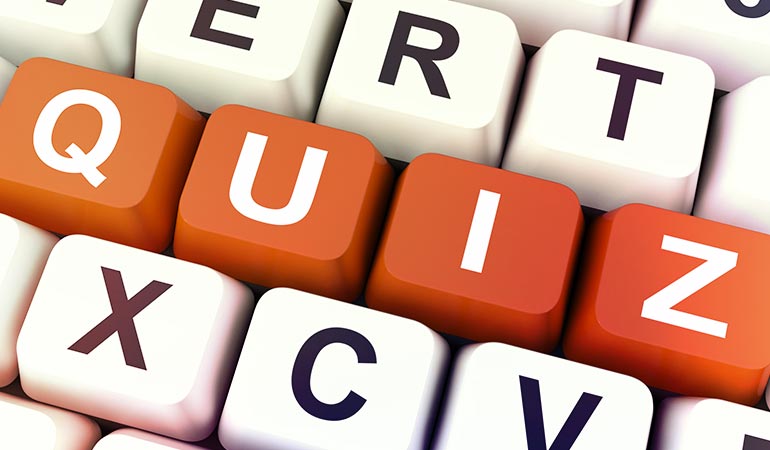 There are many websites that have quizzes to find out whether or not you are a narcissist. These quizzes have been taken up by thousands of young adults which showed that there is an increase in narcissism in people. But there are a few problems with these quizzes and their parameters. Firstly, these quizzes are fabricated to spot narcissism and not narcissistic personality disorder. And secondly, these quizzes are not designed to demarcate the difference between the negative traits like entitlement and manipulation from the positive ones. Hence, these quizzes might not be giving us a very clear picture. 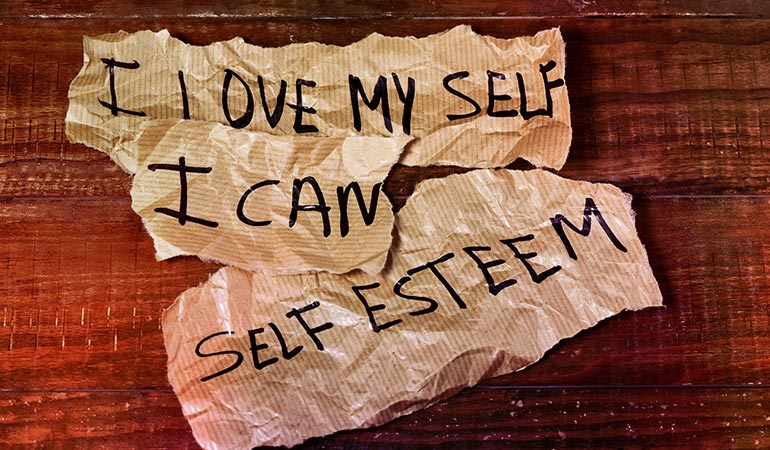 That is completely untrue. Psychologists believe that narcissistic people tend to be more charismatic and charming than their non-narcissistic counterparts. And people are more likely to get drawn towards such individuals than people who don’t seem all that confident.

Advertisements
is important that we know the difference between the destructive streak of narcissism and the constructive aspect of it. So, love yourself the right amount to be a better version of yourself.