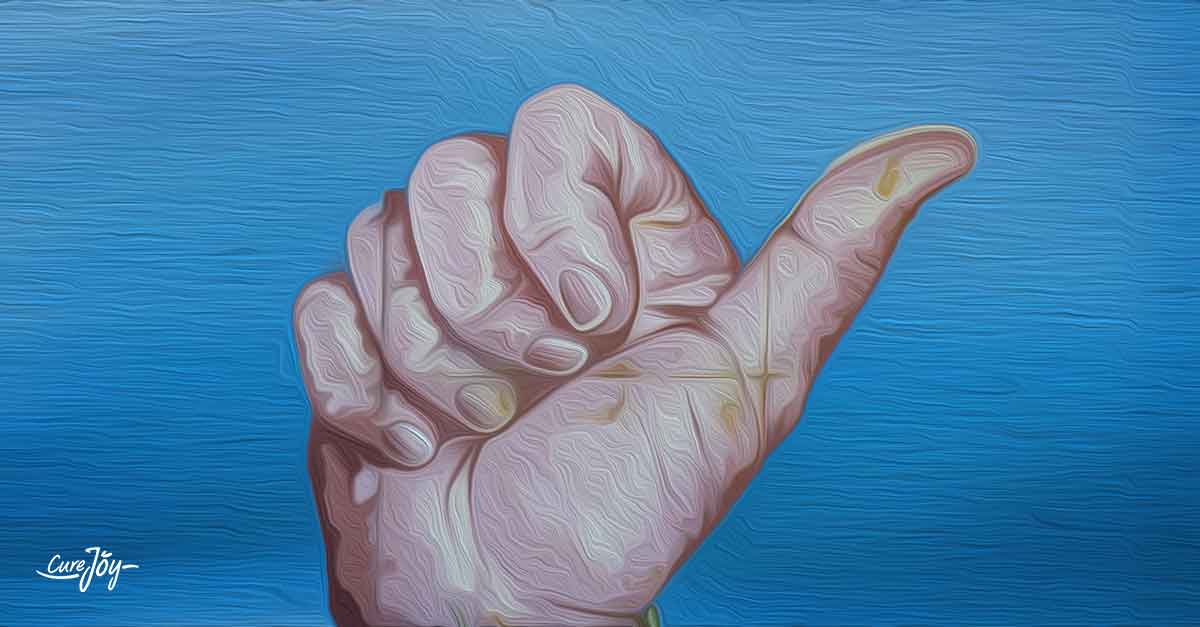 It isn’t just women who fall prey to unrealistic societal expectations. With advertisements constantly making allusions to “size” and magazines promoting pills and potions to make you more “manly,” it’s easy to feel insecure about the size of your penis. But, does size really matter? Here are why reasons why it’s okay for you to have a small penis.

1. Most Partners Don’t Care About Size 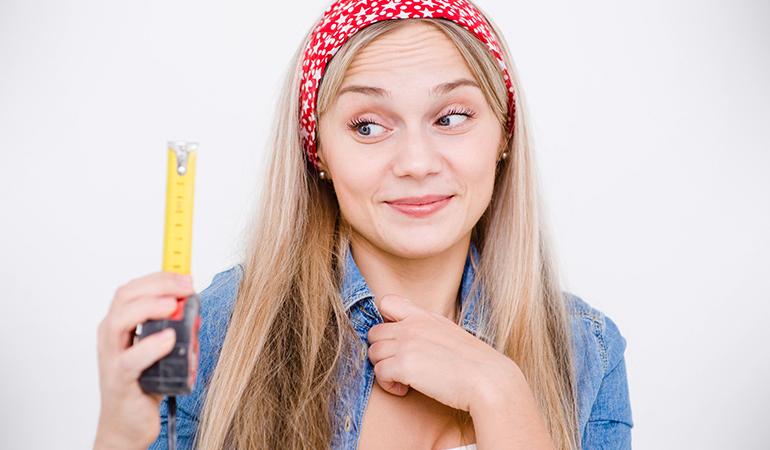 Perhaps the biggest reason for insecurity associated with a small penis is the fear of not satisfying a sexual partner. However, studies have shown that when it comes to longer, more stable relationships, a majority of women think the size is unimportant.1

In fact, the most pressure about penis size seems to come from men themselves. Most men equate their attractiveness with the size of their penis. However, a study states that 85 percent of women are satisfied with their partner’s size.2 Perhaps the first step to accepting your body is to see that the people around you are comfortable with it. There is no reason why you shouldn’t be either.

2.
Advertisements
There Are Other Ways To Sexual Satisfaction 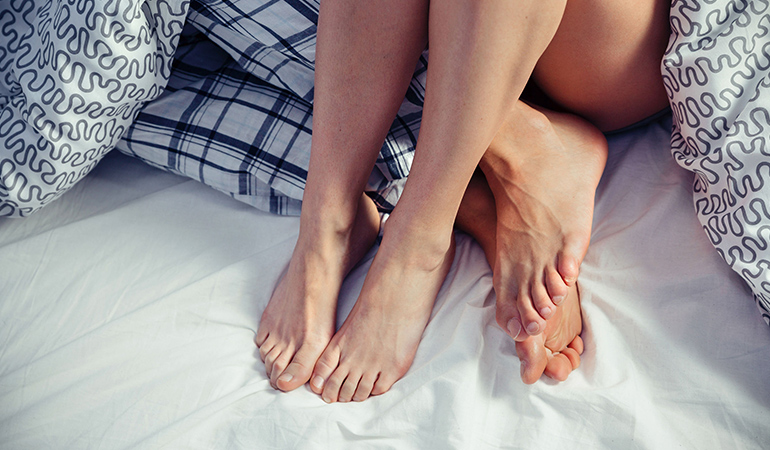 The average vaginal size is 3 inches, with sexually active women having slightly longer vaginas.3 Meanwhile, the average penis size (erect) is 5.16 inches.4 So if you’re worried about not being able to make your partner feel “full,” then rest assured, even if you’re on the smaller size.

Advertisements
important to remember that for most women, it’s important to engage in a variety of sexual acts,  including oral sex, to orgasm.5 To add to this, 25 percent of women don’t consistently orgasm during penetration.6 Hence, being “good in bed” comes from a range of things and not just the size that biology hands to you.

3. History Is On Your Side 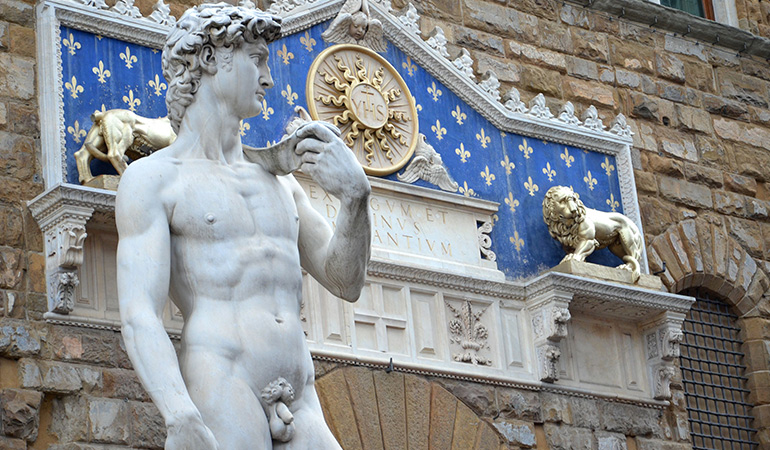 Advertisements
you’ve ever noticed the genital organs on most Greek statues, you’d see an interesting pattern. Most of them have small penises. Turns out, small penises were more culturally accepted in ancient Greece and were largely admired. Meanwhile, large penises were associated with foolishness, lust, and ugliness.7

4. Large Is Not Always Comfortable 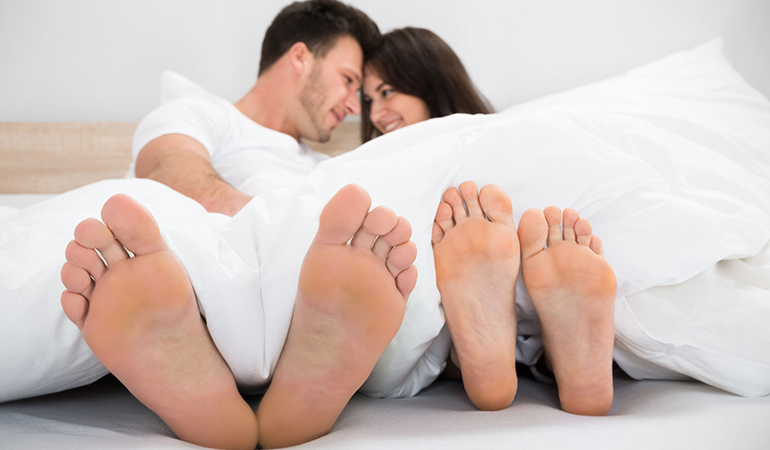 5.
Advertisements
You Can Work Your Way Around It 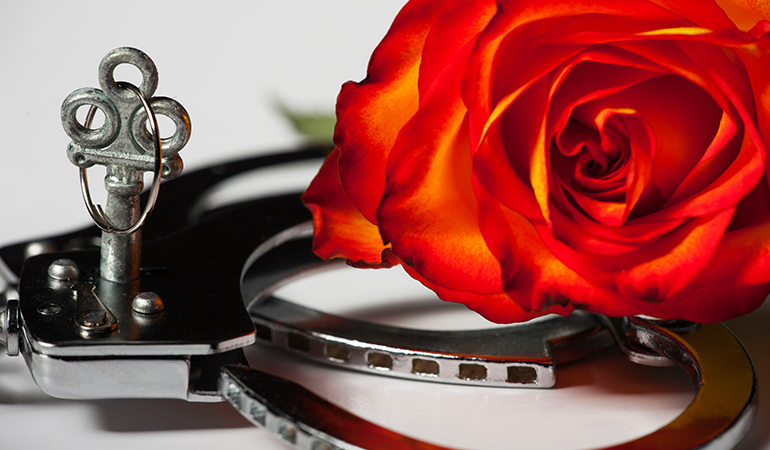 Experts also believe that other factors such as intimacy, psychological connection, and affection affect sexual pleasure – the key being communication.9 Hence, by working around the penis and working to your strengths instead, you can easily overcome the mental block that you might feel due to the insecurity associated with your small penis.

Advertisements
men who can’t seem to shake off the feeling that they’re less “endowed” seek surgical procedures to enlarge their penis. While it’s perfectly okay to do this, it’s important to remember that most surgical procedures are still highly experimental and that most men who do seek help are not satisfied by the results.10 This must be noted, especially considering the fact that your size doesn’t have anything to do with sexual pleasure or attractiveness.