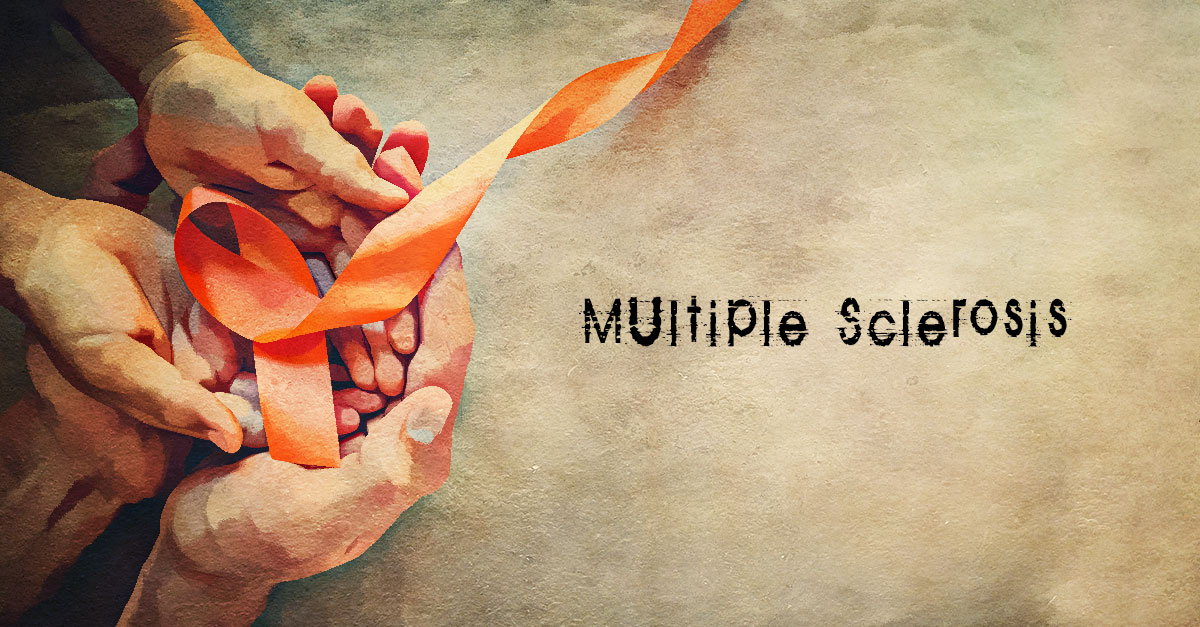 Multiple sclerosis (MS) is a lifelong condition that affects the brain and/or the spinal cord. This autoimmune disease has affected approximately 2.3 million people worldwide.1 But MS can be difficult to diagnose because of its variable, unpredictable symptoms.

The way you speak, understand, and interpret everything around you is controlled by the brain. Speech disorders in MS patients may occur due to lesions or damages caused to the brainstem.

Treatment: Many patients with speech disorders benefit from language or speech therapists. They help improve speech patterns and general communication. In severe cases where the patient is unable to speak, certain devices can help with communication.

Those with speech disorders also show difficulties in swallowing. Medically known as dysphagia, swallowing problems occur because the nerves that control the mouth and throat are weakened. Although this symptom occurs frequently in the advanced stages of the disease, it can occur at a much earlier stage too.

Coughing after drinking water and other liquids and choking on certain foods, especially ones with a crumbly texture, is a sign of swallowing difficulty. When this happens, the food or liquid goes into the windpipe instead of the esophagus. This can lead to further health issues like pneumonia.3

Treatment: Doctors use a special imaging procedure called a modified barium swallow (videofluoroscopy) to evaluate how the patient chews and swallows food and liquids. A speech or language pathologist can help the patient with their swallowing difficulties. Strategies for safer eating and drinking, changes in the diet, and exercises to improve swallowing can help treat the symptom. In severe cases where the patient does not respond well to these measures, feeding tubes may be inserted directly into the stomach to provide the necessary fluids and nutrition.

Breathing difficulties are another unusual symptom of MS, which occurs as a result of muscle weakness. If the patient experiences a weakness in the arm and leg muscles, it may also affect the nerves that control the chest or ventilatory muscles.4 This may cause the patient to make an extra effort to inhale and exhale.

Treatment: Take up exercises that can strengthen the chest muscles and improve breathing. Home-based breathing exercises may help for those with mild-to-moderate MS with breathing difficulties. 30 slow, deep breaths performed twice a day regularly may help.5

While headaches are not too common in MS patients, several studies report a possibility of migraine-like headaches at any stage of the disease.6 If you already have a migraine and feel that your migraine symptoms worsen over time, it may be important to get it checked without delay.7 This is especially important if you have stopped responding to prescribed medications.

Advertisements
Doctors may prescribe medications to ease the headache. However, stick to the prescribed dose as mentioned by the healthcare provider. If the headache is mild, a natural alternative is to use the Chinese skullcap, which is available in the form of a powder. However, it is not advised to try any natural therapy without the supervision of your doctor as it may interact with other medications.8

Tremors or uncontrollable shaking can occur in various parts of the body like arms and legs as a result of the damage caused to nerves that control the body’s movement. Tremors in MS patients can be of different types:9

Treatment: Physicians and doctors may prescribe certain medicines to control the tremors. Occupational therapists may recommend weights or other devices to be attached to the limbs to ease the effects of tremors. For some patients with mild tremors, meditation may help by reducing stress, which may aggravate the tremor.

Seizures occur as a result of abnormal electrical signals passed to damaged parts of the brain. Although uncommon in MS patients, when they do occur, they take different forms:10

Advertisements
Doctors usually diagnose seizures by recording the electrical activity in the brain using an electroencephalogram (EEG). Most seizures can be controlled with anticonvulsant or antiepileptic drugs.

The itching sensation in MS is called dysesthetic itching, and it is not similar to the general itching sensation caused by an allergic reaction.11 These abnormal sensations can be anything from a prickling sensation of pins and needles and tearing pains to burning sensations and may be felt all over the body, including the face. They occur suddenly and intensely but last for brief periods.

Treatment: Dysesthetic itching cannot be treated using ointments or creams as they do not produce any physical irritation or rashes. If the sensations do not go down on their own and cause discomfort to patients, doctors prescribe medications like anticonvulsants and antihistamines to bring down the symptom.

About 6% of the people suffering from MS have reported a problem with their hearing.12 Hearing disorders in MS patients are thought to be a result of an inflammation or scarring of the 8th cranial nerve (the auditory nerve) as it enters the brainstem – the part of the brain with nerves controlling vision, hearing, balance, and equilibrium. However, experiencing hearing difficulties can be due to other reasons that may have damaged the brainstem.

Treatment: If you experience a sudden difficulty in hearing, visit a neurologist, an otolaryngologist (ear, nose, and throat doctor), or an audiologist to know the cause and treat it accordingly.

Knowing the symptoms of diseases like MS is crucial to help diagnose and treat the disease at an early stage. As mentioned earlier, no two experiences are the same and only the right treatments can help control the symptoms of multiple sclerosis.