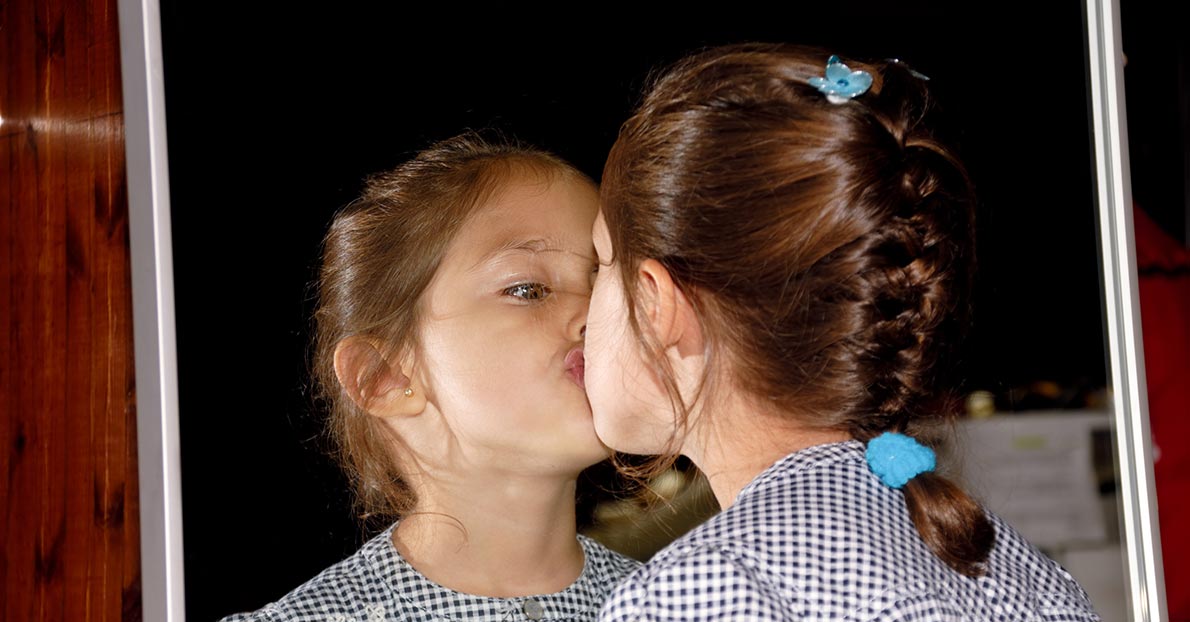 Parents have the hardest job in the world. They are responsible for raising generations of people who would run the world. As the world is changing, the way people are raising their children is also changing. Our society plays a big role in the upbringing of small children. Social commentators believed that we are on the verge of raising the most narcissistic generation of people. Parents nowadays have small families and are always trying to protect their children from every possible threats. But we need to stop and look at ourselves sometimes. Are we mollycoddling our children? And are we raising them to be narcissists or individuals with high self-esteem? 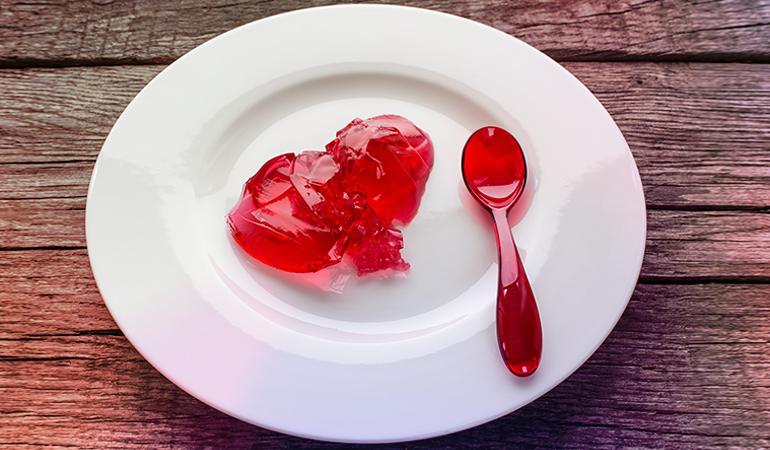 Are
Advertisements
We Creating A Generation Of Monsters? 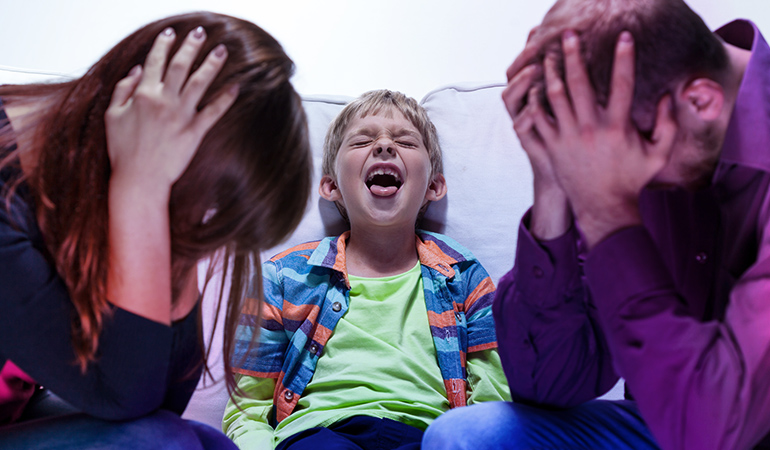 According to the Dutch psychologists Eddie Brummelman, Constantine Sedikides and Sander Thomaes, the ways we use to elevate self-esteem in children can also end up creating narcissistic monsters. These psychologists believe that parents and teachers play a big role in establishing self-esteem in children. And sometimes, it can go out of hand and make children narcissistic. After all, narcissism is just an exaggerated version of self-esteem. Both the traits depend on how others perceive us.

Advertisements
Eddie Brummelman, Constantine Sedikides and Sander Thomaes carried out a research to test this theory. They observed many children and their interactions with their parents and teachers and evaluated the differences. The researchers found out that children who developed narcissistic behavior were ones whose parents showered them with unnecessary amount of praises and always compared them to other children to show them how much better they are. These children showed narcissistic tendencies. Children whose parents appreciated them without any comparisons showed high self-esteem without narcissistic glitches in their personalities. 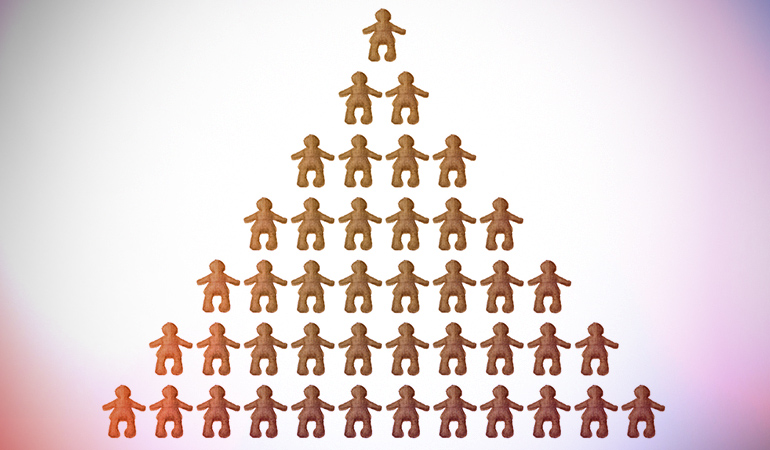 Psychologists believe that both self-esteem and narcissism are derivatives of our assumptions of how others see us. But there is a fundamental difference between the two which makes all the difference. Narcissistic people see the world in a hierarchical order where people need to establish their pecking order. And they see themselves at the top of that psychological food chain. But people who have high self-esteem see the world as a horizontal establishment of power. There is no pecking order for them. They see themselves as worthy individuals but not superior to anyone. People with high self-esteem believe in collaborating with others to achieve success and not outdo anyone in a race.

The
Advertisements
Way To Not Raise Monsters 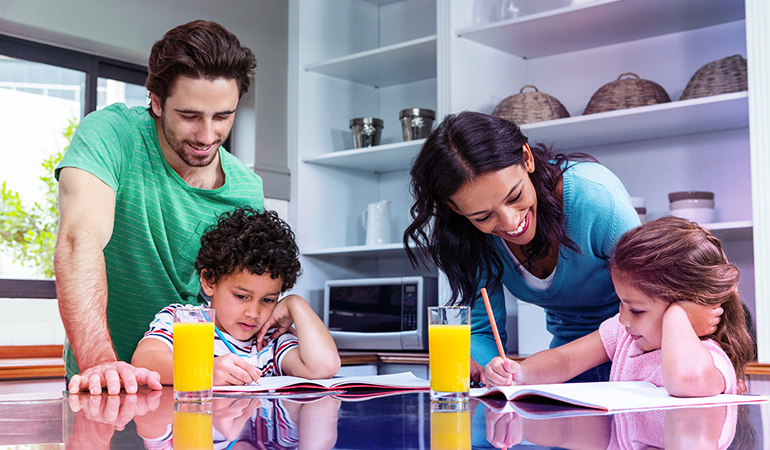 The way to make sure that your child has high self-esteem and not narcissism depends on how you treat your child. The difference between two compliments like ‘good job’ and ‘you are the best’ might be small but it is crucial. Use the former to instill confidence in your child. Your child should be confident about his or her ability but shouldn’t think of himself or herself better than the others. And if your child has low self-esteem, then you need to compliment him or her the right way and let him or her know that he or she deserves them. This will help your child to have a better sense of self.

It takes more than a village to raise a child. It takes lots of good values and right words too.