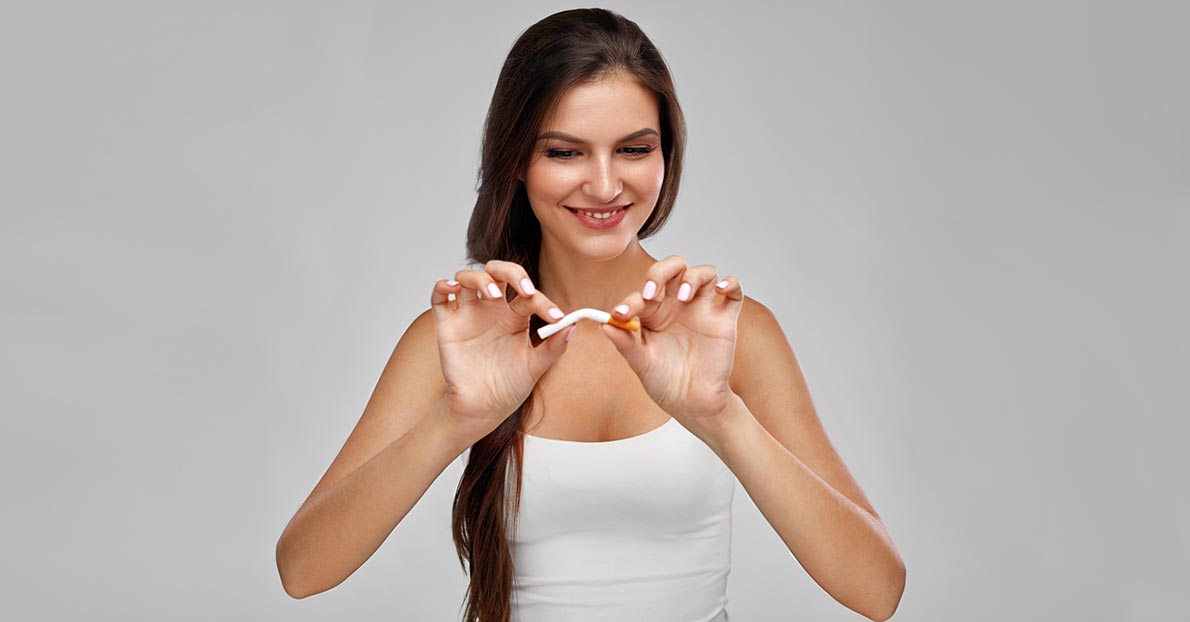 Ask any smoker how many times they have tried to quit and you realize how addictive smoking is. It’s one habit that just does not let you get away easily. No matter how strong willed you are, your body begins to crave nicotine and you fall back into smoking again. 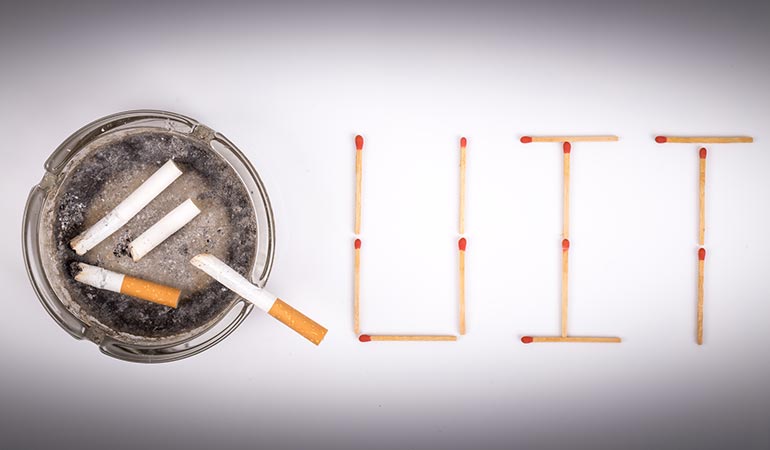 The substance that gets you hooked to cigarettes is nicotine, which is extremely toxic and can become the cause of many diseases. According to the CDC, cigarette smoking is the leading cause of preventable disease and death in the United States, accounting for more than 480,000 deaths every year.

An estimated 36.5 million adults in the United States currently smoke cigarettes despite knowing the dangers. This is largely because people find it tough to quit, and if they do try, they experience withdrawal symptoms such as depressed mood, anxiety, irritability, and craving. 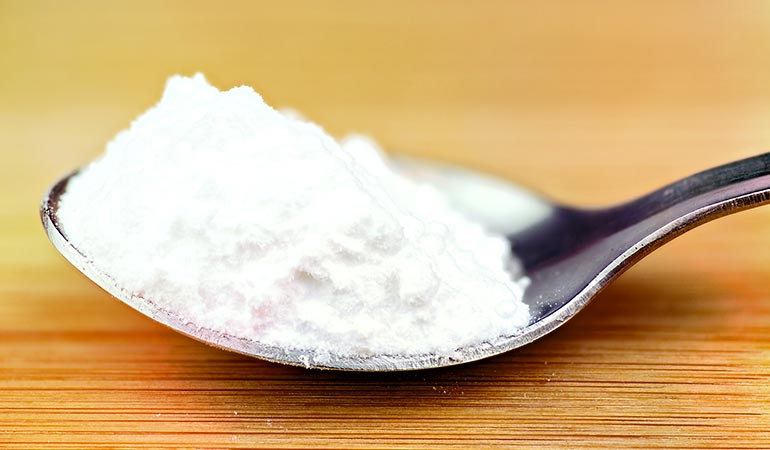 Also called potassium hydrogen tartrate, this white powder is most commonly used to stabilize egg whites when making meringue, to stiffen the peaks of whipped cream, to prevent the formation of sugar crystals, and to even reduce the discoloration of cooked vegetables. You can also find that cream of tartar is a component of baking powder and in many sodium-free salt substitutes.

How Cream Of Tartar Helps You Quit 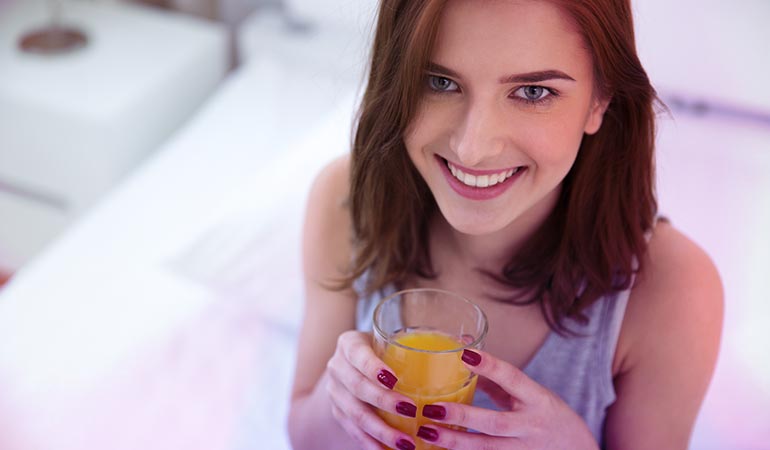 While there is no conclusive scientific study on the effectiveness of cream of tartar in helping people quit smoking, it has been known the help flush the nicotine out of your body. After quitting smoking, nicotine may take up to 48 to 72 hours to go out of your system and it usually takes another 3 months for the chemistry of your brain to return to pre-smoking its pre-smoking status.

Advertisements
addition to getting rid of the nicotine from your body, it is believed that cream of tartar actually makes you dislike the taste of cigarettes altogether. If you’re trying to quit smoking, cream of tartar typically works when mixed with fresh orange juice. The vitamin C in orange further helps your body flush nicotine. 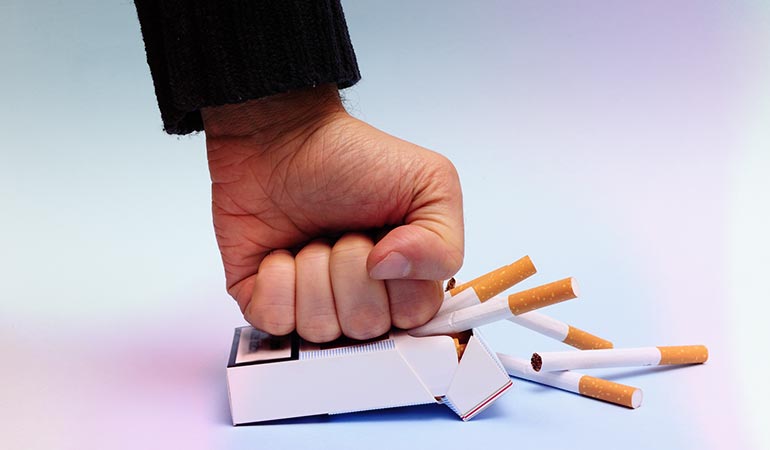 Only natural and organic cream of tartar should be bought to help quit smoking. Some manufacturers may add preservatives to cream of tartar, so make sure to read the label.

Advertisements
all natural and organic orange juice which is not prepared from concentrate. Processed or concentrated orange juice may not contain the quantity of nutrients your body requires for natural detoxification.

The mixture of orange juice and cream of tartar should be consumed during the night before going to bed. This will help in more efficient detoxification of your body as your metabolism is slower during sleep.

Drink the orange juice and cream of tartar mixture till the time you no longer have cravings for nicotine. You may have to take the treatment from 7 to 21 days, depending on the number of cigarettes you smoked per day.

Caution: Cream of Tartar has high levels of potassium which can react with other medications. Talk to your doctor before taking this remedy to quit smoking. It is also advisable to get a health check done to check your electrolyte levels. Excess potassium in the body can cause a condition called hyperkalemia with symptoms like fatigue, muscle weakness, numbness or tingling.

How To Control Oily Skin: 9 Tips And Natural Remedies