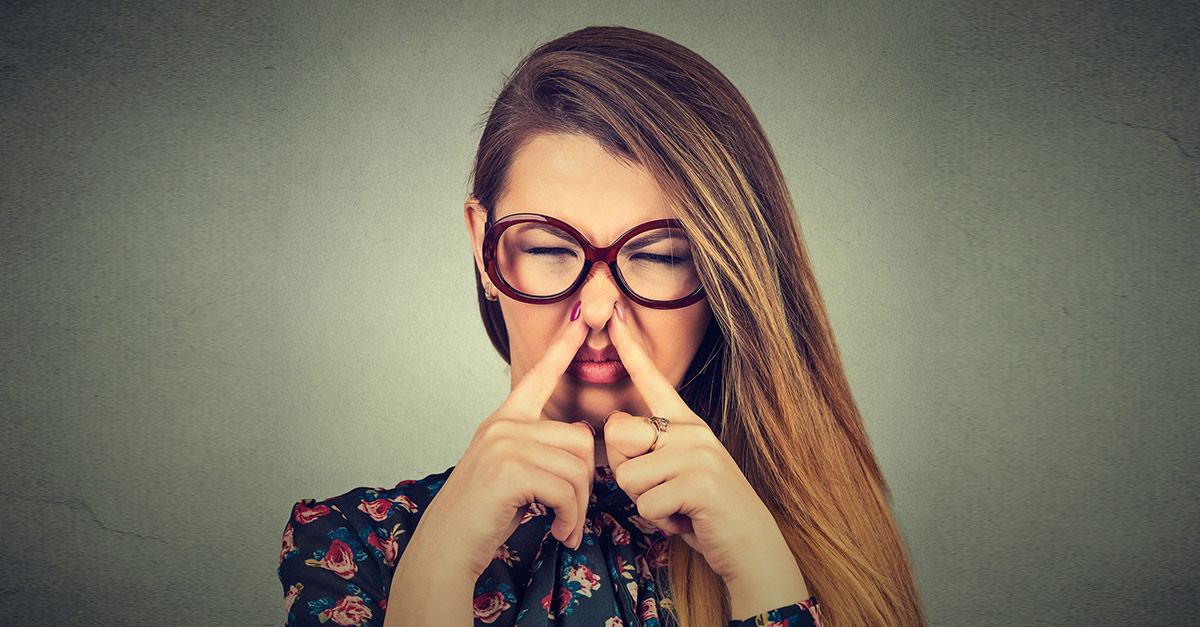 Does your most embarrassing moment involve a closed space, a loud noise, and awkward looks? And to top it off, a reeking odor that filled the room as you squirmed away?

Jokes are plenty on “passing wind,” but it can embarrass the life out of you. If farting is the bane of your life, we’ve got your back – pun unintended! Let’s find out what these smelly episodes could really be saying about your health and wellness.

Farting, flatulence, passing or breaking wind, call it what you may, is all about gas forming in your stomach for two reasons.

Flatus is mainly composed of nitrogen and carbon dioxide with traces of oxygen, hydrogen, methane, and other gases.

Releasing a certain bit of gas every day implies that your digestive system is working fine. Holding back can lead to abdominal pain and discomfort.

Advertisements
human body typically releases flatus 10–20 times a day.2 So, some amount of gas released from the body is normal and expected. Studies have shown that flatulence is quite equitable, with no significant difference between men and women, and younger and older folks.3

A pungent fart can be traced back either to what you ate or some other underlying health condition.

Most of the time, farts are just a release of accumulated air and harmless on your olfactory nerves. But sometimes, it feels and smells as though a weapon of mass destruction has exploded. So when does a fart become particularly stinky?

Advertisements
food containing sulfur is broken down by the body, the gas expelled has an unpleasant odor. This is true of only about 1% of the gas formed and released. So a diet rich in red meat, legumes, vegetables like broccoli, cauliflower, and cabbage, and dairy products can make the flatulence a stinky affair.

But if you’ve reined in the sulfur-rich food and are still hounded by pungent farts, it’s time to look elsewhere.

Stinky Farts With Pain Indicate You Have Certain Digestive Problems

Observing a pattern could help pinpoint any specific food allergies or concerns.

Advertisements
ancient science of ayurveda links flatulence or adhyamaan to abnormal agni or fire inside a person. Agni levels veer to the abnormal due to multiple reasons:

Any of these can disrupt the pitta dosha, which controls the effective functioning of the digestive system. For those with chronic flatulence issues, ayurveda recommends avoiding foods that are difficult to digest, chewing food well to aid digestion, and using simple techniques like destressing with a good post-meal walk.8

Farting is all too common and is, quite frankly, a bodily function just as normal as burping or yawning. Unless an especially unpleasant odor fills the room every time!

Brushing it off as something you’ve eaten is mostly fine, especially if you’ve just polished off gassy foods like beans or broccoli. But if you do notice a pattern, which also includes excessive flatulence and abdominal issues like cramps after consuming dairy or certain other foods, it’s a good idea to check and rule out any larger health issue.