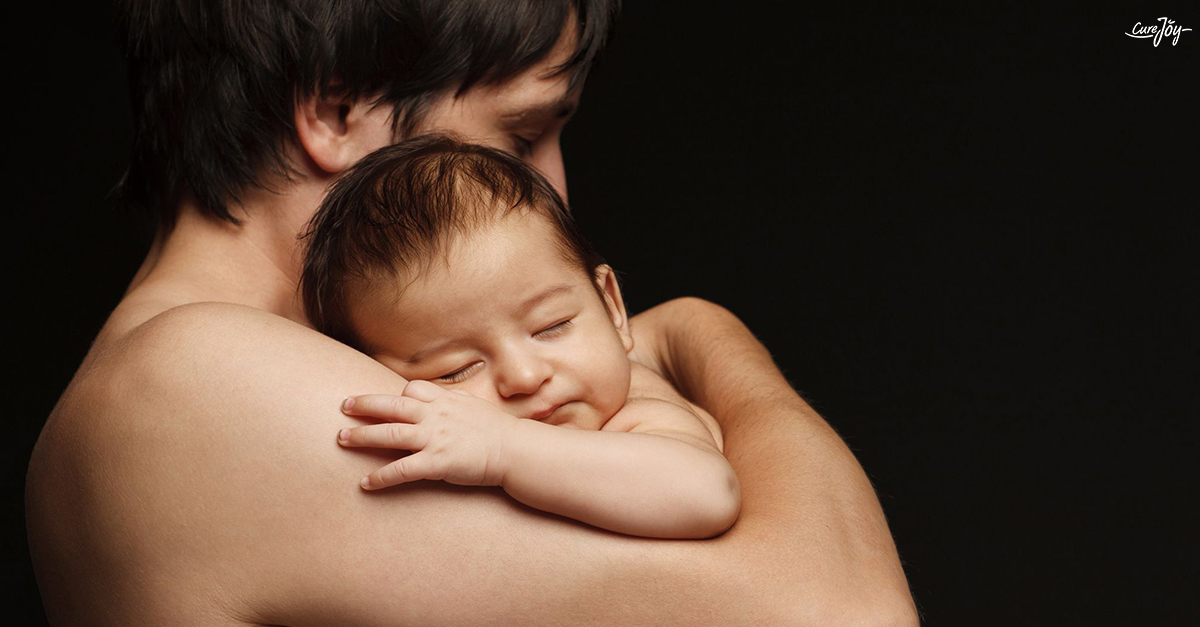 Motherhood often takes precedence over fatherhood when it comes to rearing a child, but did you know that a father plays an equally important psychological role in the upbringing of a child?

A video posted by Full Frontal Fatherhood 1, featuring Julian Redwood, emphasized that the role of a dad in the mother-baby equation is just as important for the psychological development of the child.

Julian Redwood, a Marriage and Family Therapist, also illustrated the dynamics of modern families, such as single parents and goes on to explain why another person needs to be introduced to that kind of parenting role. This is essential because the child needs to be brought up with the understanding that he/she is not just a part of their mother or that single parent, but are individuals who are independent of their parent(s).

More often than not, a sort of dependency is formed when a child is brought up by a single parent. Although they do learn to become responsible and learn for themselves, sometimes growing up a bit faster than most, there may be a creeping worry such as, “What will they do without me?”