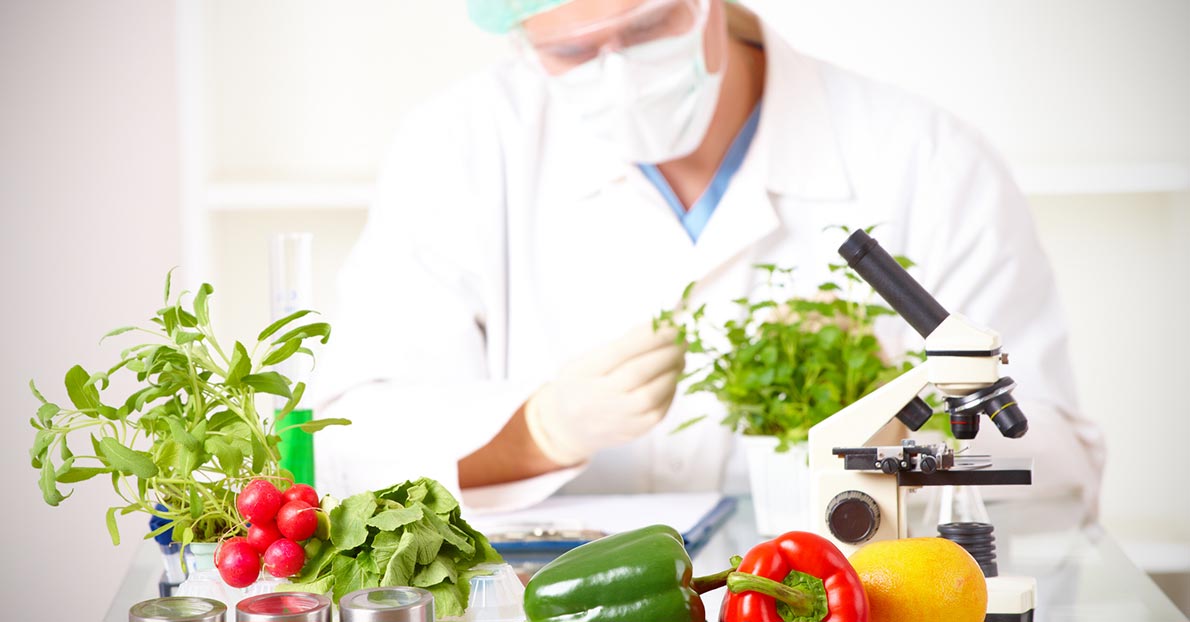 Our knowledge of science has brought us so far that we are now able to genetically alter the DNA of the food we consume. Genetically modified foods or GM foods have been in circulation for the past two decades and although they have been gaining a lot of positive attention, there are some negative reports as well. While some people praise it for their effectiveness and beneficial features, others are concerned about possible long-term effects. If you are looking to educate yourself on the pros and cons of genetically modified foods, read on. 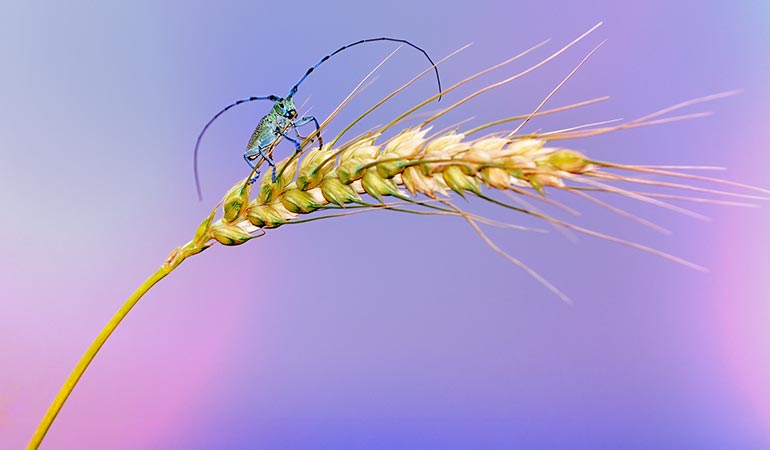 Growth of a crop is inhibited by several factors including presence of insects, weeds, and pests among other things. Certain crops like maize and cotton are genetically modified to be toxic to insects and pests. These insect resistant crops are also called Bt crops because the genes introduced in them were first identified in a bacterial species called Bacillus

Advertisements
thuringiensis. Some varieties of GM crops are also altered so that they are resistant to certain diseases. 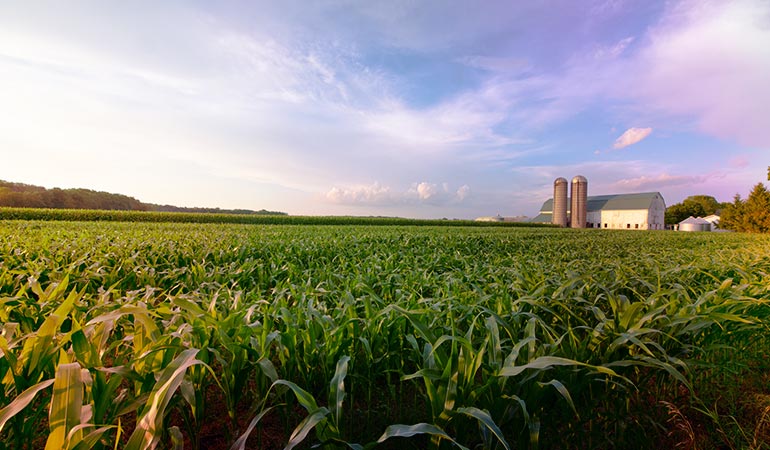 Certain genetically modified food may have a stronger resistance to change in climatic conditions. They may be altered to withstand heat or drought. 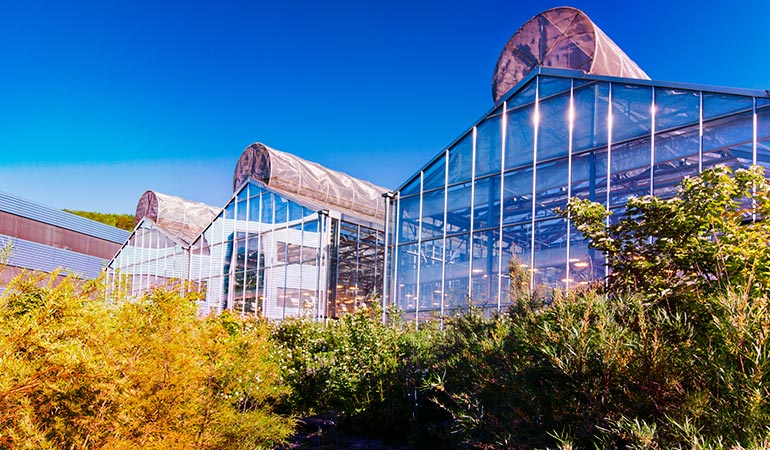 Genetically modified foods has become a viable option to help tackle world hunger as a result of its ability to yield faster and in larger quantities. Some varieties of GM foods also have an increased shelf life which is beneficial in its transportation across borders. 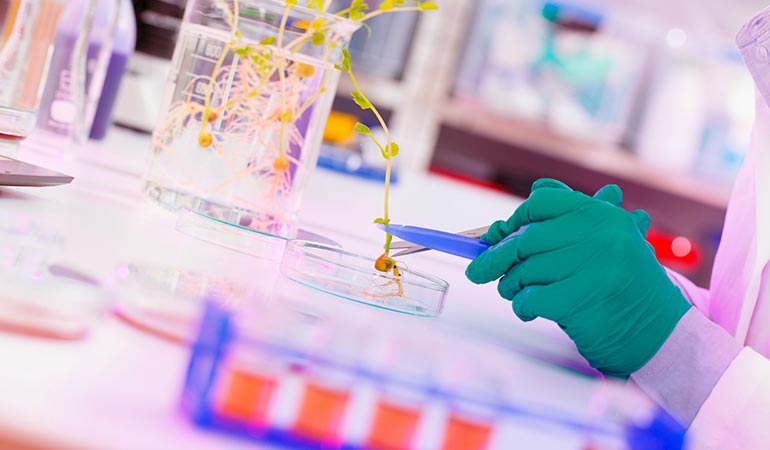 Advertisements
genetically modified foods have been altered so that they contain increased nutritional value. Some of these nutritionally improved agricultural crops may contain higher amounts of protein, calcium, and folate. Some modified foods may also taste better than their regular counterparts. It is also possible to produce seedless varieties of fruits which are in higher demand. 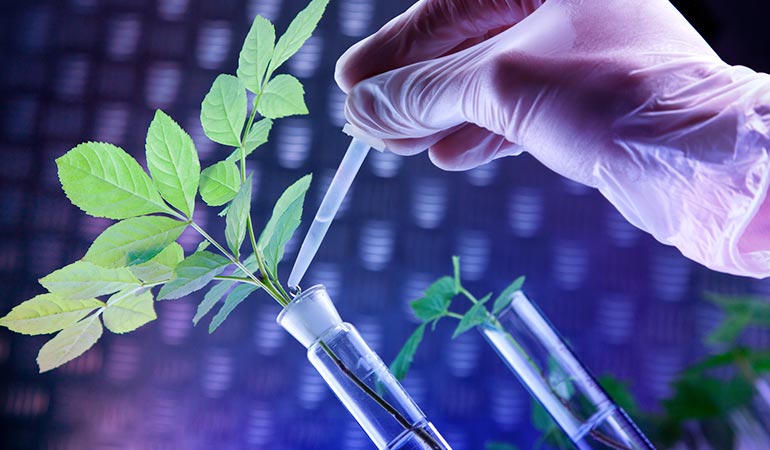 Growing genetically altered plants consumes lesser land space, lesser time, and lesser money. There is also a reduction in the need for machinery and chemicals in crop production which directly reduces pollution and soil erosion. 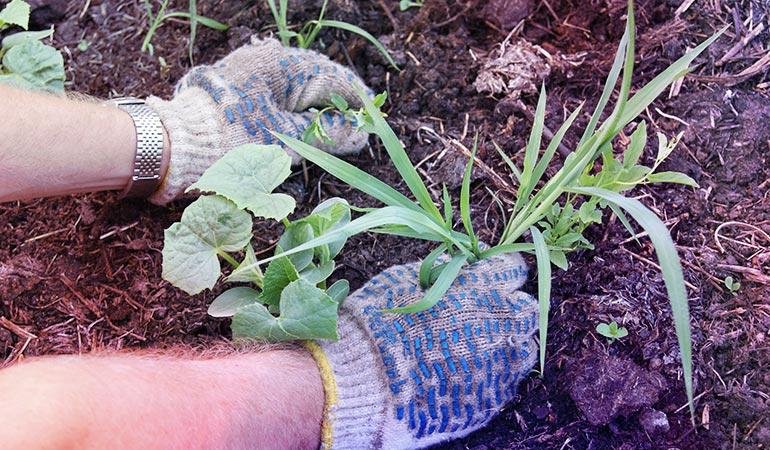 It is believed that use of genetically altered plants may have led to the creation of “superweeds”. Superweeds are weeds that have developed an increased resistance to several herbicides especially glyphosate which is commonly used in the production of genetically modified foods. 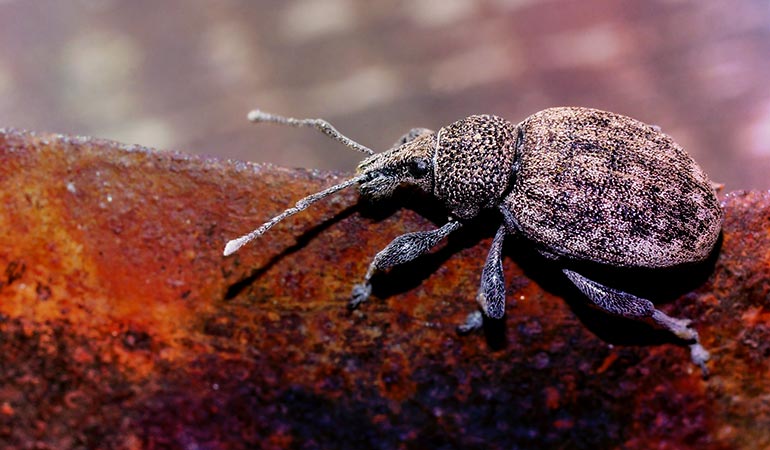 The saying “whatever doesn’t kill you only makes you stronger” may just hold true for other life forms as well. It turns out that the use of insect-resistant plants or bt-plants may have caused the formation of Bt-resistant bugs. 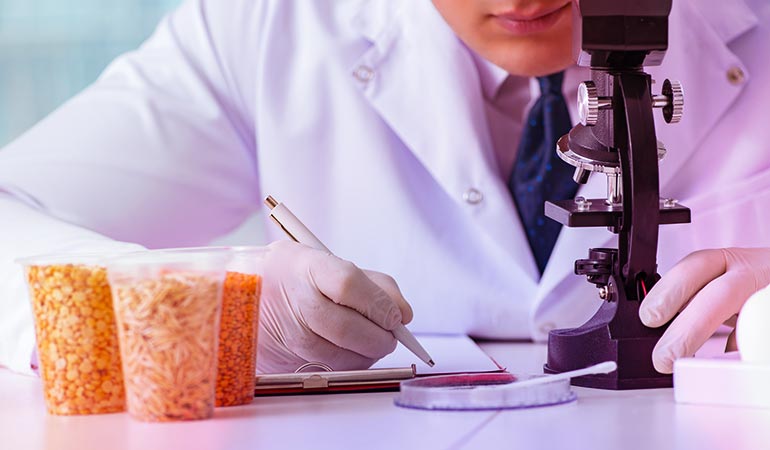 Studies so far haven’t found any health hazards with regard to the human consumption of Bt through genetically modified foods. Some studies performed on animals did reveal several negative side effects but these were not observed in human samples. The Environmental Protection Agency has deemed GM foods to be safe for consumption but further studies into the potential long-term effects are still ongoing.

4.
Advertisements
May Cause Allergic Reactions 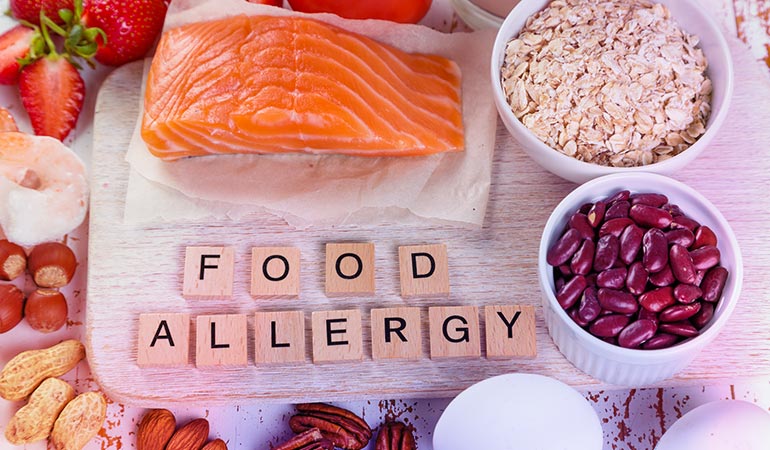 There is a growing concern that genetically modified food may contain allergens. But a study performed by the Harvard Graduate School of Arts and Sciences says, “With appropriate oversight, the technology used for engineering GMO crops need not cause more allergic responses than conventional breeding. On the contrary, we rely on GMO technology to overcome some of the most difficult challenges for food safety.” The study also states that our scientific progress may help us completely remove all possible allergens from food in the future.