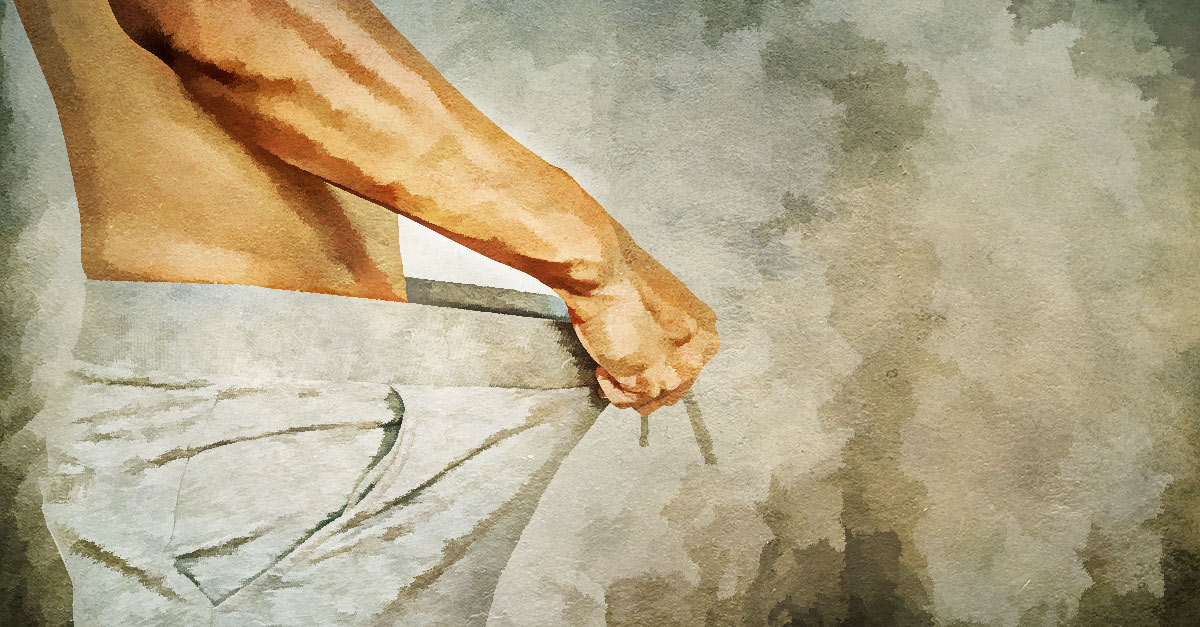 A normal penis erection occurs because of physical or physiological stimulation. An increase in blood flow to the penis causes the erection. Once the stimulation ends, the blood flow decreases and the erection subsides. In some rare cases, an erection lasting for hours may occur without any stimulation. This is called as priapism.

Priapism is a condition that causes persistent and sometimes painful erections, which may last for four hours or more without sexual stimulation. The condition develops when blood in the penis becomes trapped and is unable to drain. Priapism is a relatively rare condition that typically affects males in their 30s. It can occur in all age groups, including newborns. However, most cases are seen in males between the ages of 5 and 10, and 20 and 50.1

There are two types of priapism: low-flow and high-flow.2

An erection that lasts more than four hours without sexual stimulation is a medical emergency.

The oxygen-deprived blood in your penis can damage tissue in the penis. If left untreated, it can damage or destroy penile tissue and cause permanent erectile dysfunction. 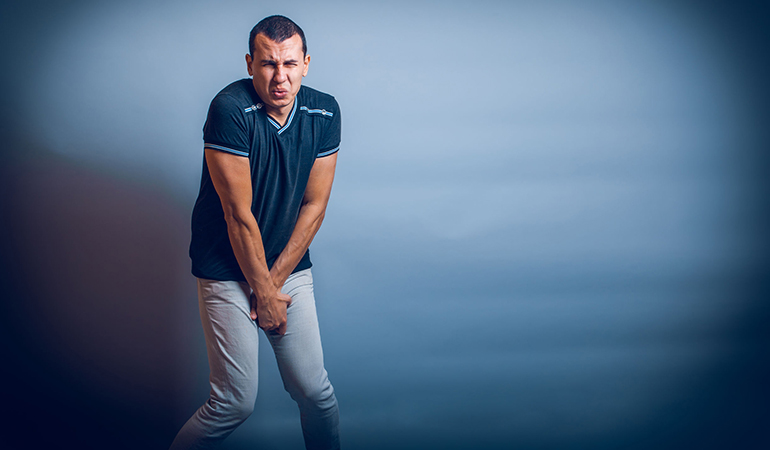 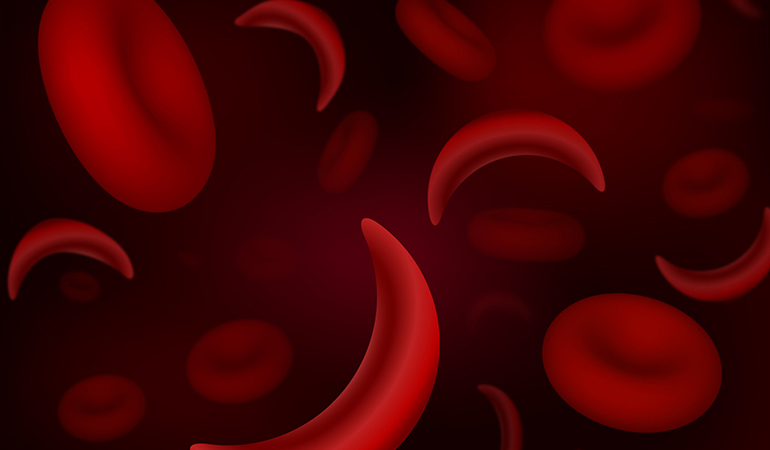 Problem with blood flow to your penis is the main cause of priapism. The blood flow in and out of the penis is affected by various disorders and diseases like sickle cell anemia, leukemia, and multiple myeloma. 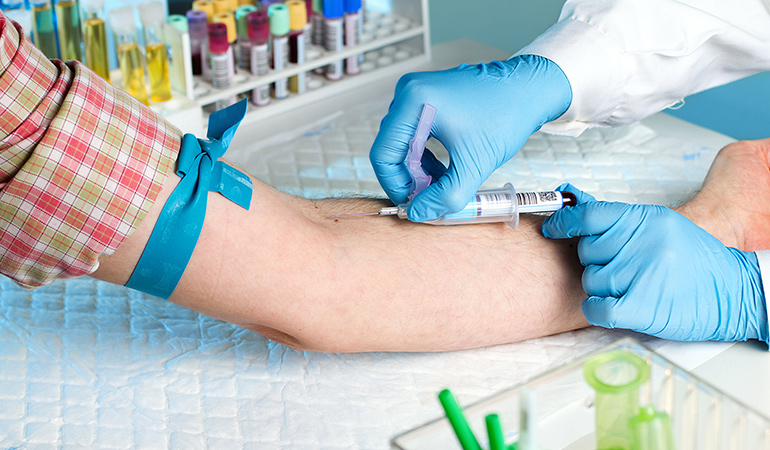 Although both types of priapism have similar symptoms, doctors must perform diagnostic tests to ascertain the exact type of priapism. Doctors may diagnose priapism based on symptoms and a physical examination of the genital area. Tests used to determine the type of priapism may include,

Since various diseases and blood disorders may cause priapism, blood samples are collected to check the level of red blood cells and platelets, which helps doctors diagnose blood disorders, cancers, and sickle cell anemia.

As priapism is also associated with drug abuse, doctors may collect a urine sample to look for drugs in your system.

Ultrasound can measure blood flow in the penis, which helps doctors to determine whether trauma or injury is the underlying cause of priapism. 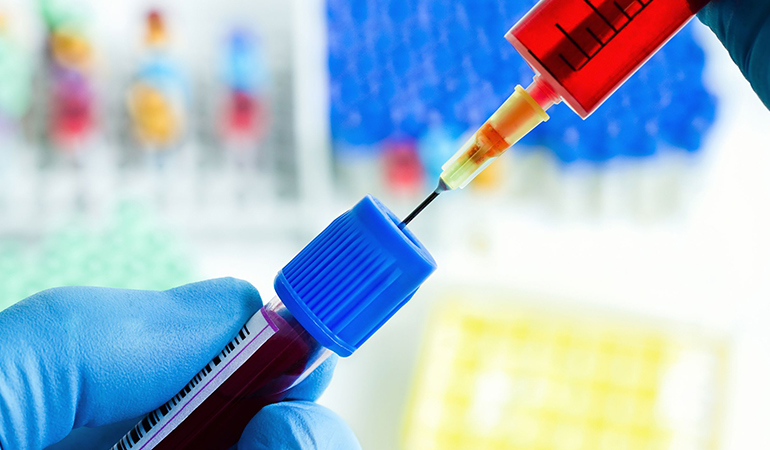 Treatment options differ depending on whether you have low-flow or high-flow priapism.