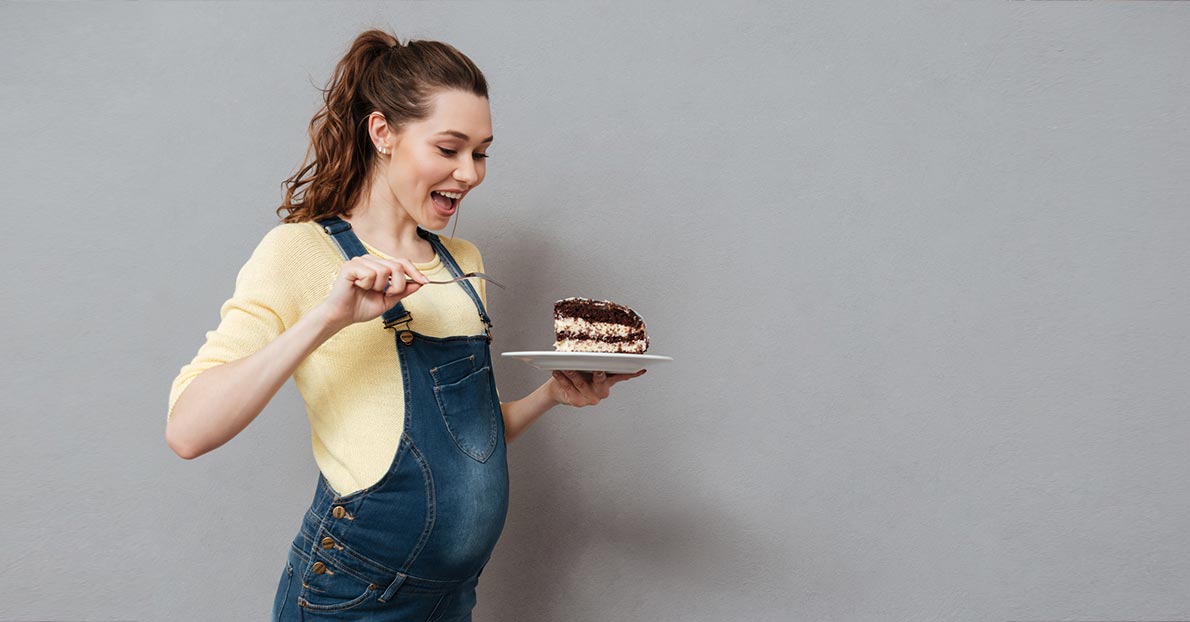 Ask any woman to describe her experience with pregnancy, and food cravings will definitely figure in the conversation. Food cravings, and crazy ones at that, are a common thing during pregnancy. But why do pregnant women have those cravings? Let’s take a look at a few scientific and a few not-so-scientific reasons behind this extremely common and strange phenomenon!

Your Body Needs To Cool Down 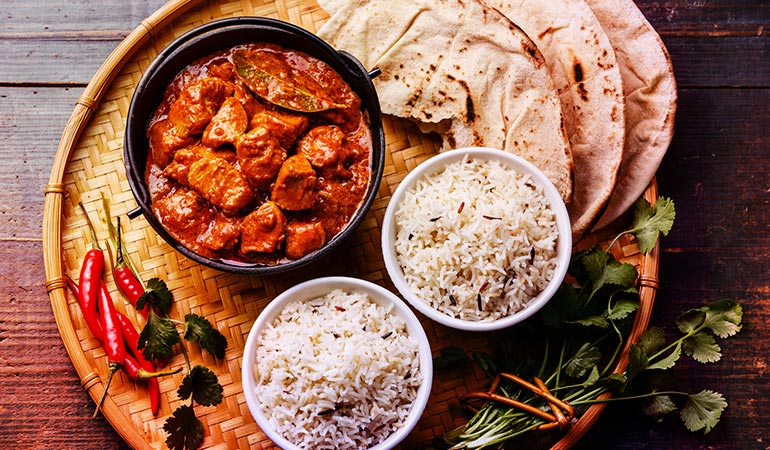 Contrary to popular belief, hot and spicy foods help the body cool down. And carrying a baby isn’t just a lot of hard work, it actually makes your body heat up. And the best way to cool down is to eat spicy and hot foods. Which is why many pregnant women crave spicy foods. Although this isn’t backed by scientific evidence, it sounds quite logical. Eating spicy foods causes one to sweat, which helps cool the body down. This is also a reason why many places with hot climates have people eating extremely spicy food.

What You Crave Can Indicate The Sex Of The Baby

Advertisements
women sometimes crave for things which aren’t food and can be harmful if ingested. Women are known to crave cement, clay or paper in a condition that is known as pica. Research suggests that pica may occur due to an iron deficiency in the body. Eating these items can be very harmful to both the mother and the growing fetus, and it is advised that women exhibiting such desires consult their physician to have the problem addressed.

It May Be Anemia 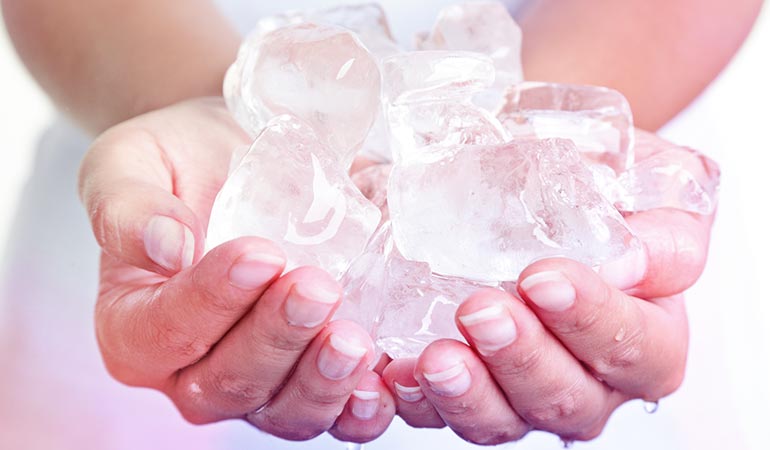 Like pica, many women like sucking on ice when they are pregnant. While the exact science behind this strange craving isn’t known, it is believed that this may have to do with an iron deficiency in the body. Anemia is usually associated with feeling cold, and having ice to suck on when you may already be feeling cold sounds crazy. But so are the many cravings that a woman has during pregnancy. Some other symptoms of iron deficiency anemia include fatigue inflammation of the tongue along with wanting to eat ice. Some people argue that sucking on ice helps reduce the inflammation of the tongue and that’s the reason women naturally crave ice.

You
Advertisements
May Be Deficient In Omega-3 Fatty Acids 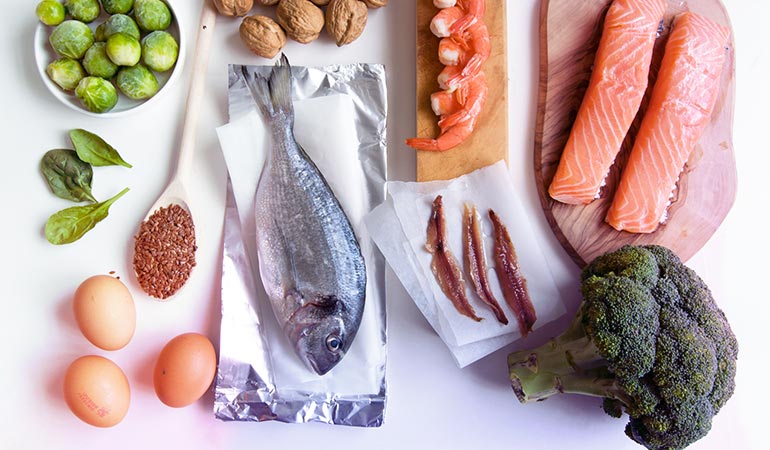 Many pregnant women crave seafood of different varieties. The reason behind this seems to be the body lacking omega-3 fatty acids, which also happens to be a common nutritional deficiency that many pregnant women are seen to be having. But women are warned against giving in to this craving as eating fish can cause mercury poisoning owing to the mercury that accumulates in the fish due to water pollution. Especially fish that are higher up in the food chain, that may have higher concentrations of mercury.

No matter what the reason behind pregnancy cravings may be, it’s always a good idea to exercise caution and not overindulge, as excessive weight gain during pregnancy can have serious health effects on both the mother and the baby. These could be pregnancy complications like gestational diabetes, preeclampsia etc.