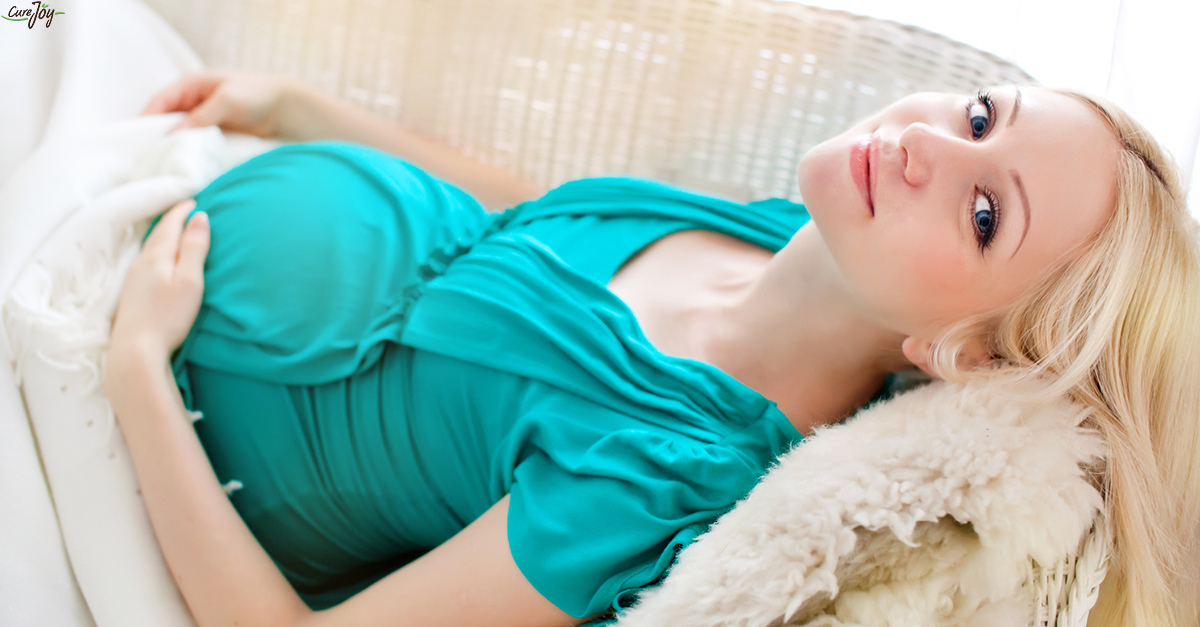 What if the words you speak could give you the strength and determination to make a difference in your life? Positive affirmations are associated psychological tricks to transform the way you think about something. The technique has been used by mothers during pregnancy and delivery to cope with their fear of pain and make it a better experience.

Positive affirmations are basically words or encouragement or statements to ward off negative thoughts and make your brain work towards developing a positive outlook. If you think this is a play of words, you are right. However, there is a scientific explanation to it stating why the technique works and clearly, it can’t be overlooked.

Positive affirmations work when you give birth to positive thoughts. For instance, pregnancy quotes like ‘my body is accepting my baby and will protect it.’, ‘I trust my ability to birth my baby’ must be said out loud or written so that they stay in your mind prominently.

The famous saint Gautam Buddha said,” what you think, you become”. This seems to be true after all and positive affirmations have a huge role to play in this.

Advertisements
affirmations are a form of self-help techniques. Self-help exercises are meant to replace the negative thoughts with the positive ones. Neuroplasticity is a phenomenon through which the brain rewires itself by making new neurological connections.1 Unlike how the scientists thought before, our brain has the ability to repair or rearrange damaged nerve ending due to an injury or a disease.

Pregnancy affirmations work in a similar way—we willingly rewire our brains to change by bringing a positive approach in our thoughts, beliefs, and actions.

Psychologist Christopher Cascio and his colleagues at the University of Pennsylvania found that the technique is beneficial because it feels rewarding in a way and gives us reasons to find self-worth. The brain scans of the people who participated in self-affirmation activity showed that the parts of their brain that were active during the course were the same that are involved when we expect or receive a reward.

How Positive Affirmations Connect To Pregnancy And Birth

There are a series of fears that a mother can develop during pregnancy. The first step to developing positive affirmations is to start by recognizing them.

Advertisements
you find the root cause of fear, spend your time replacing the negative energy with the positive one. Read more about birth stories that leave you with a smile on your face in the end. Meet people who have a positive influence on you.

When you recite positive words, your belief becomes stronger. You will see more such pieces of evidence that support your belief—absentmindedly, we start looking for information that we want to believe in and ignore the negative aspect of it. This is also called confirmation bias.

However, if you have a half-hearted belief, the trick won’t work. It could also lead to your positive affirmation turn negative. In an experiment, the participants who had low self-esteem were asked to repeat the phrase “I am a lovable person”.2 The experiment result showed that these people felt worse than those who did not repeat the sentence.

Advertisements
was found that unless a person doesn’t believe in the statement, repeating even a positive one can backfire.

Repeating a positive pregnancy or birth affirmation or seeing a positive quote multiple times a day can get ingrained into our brains changing a negative perception to a positive one.

Affirmations are also more effective if said in a future tense. For example, instead of saying “I walk into every situation expecting the best.” say “I will walk into every situation expecting the best.” Concentrating on future activates the neurons associated with self-affirmations. Studies have shown that thinking about the future activates the reward centers of the brain creating a positive approach in the coming weeks to meet their goals.

When it comes to labor and birth, visualization is another aspect of positive affirmation that can be helpful. However, if you repeat “I will not fear the pain of birth.”, you are eventually going to feed your fear. You usually visualize a thing you are told not to think about. For instance, if you are asked, ‘Do not think about a black dog’, it is likely that you will think about one. Similarly, when you birth affirmations, avoid using negation.

Advertisements
more about positive pregnancy quotes and affirmations and listen to an audio of birth affirmations, there are plenty online. Develop it as an exercise or a bedtime routine and you will see how you have convinced your brain in being positive about your pregnancy and overcome your fear of childbirth.