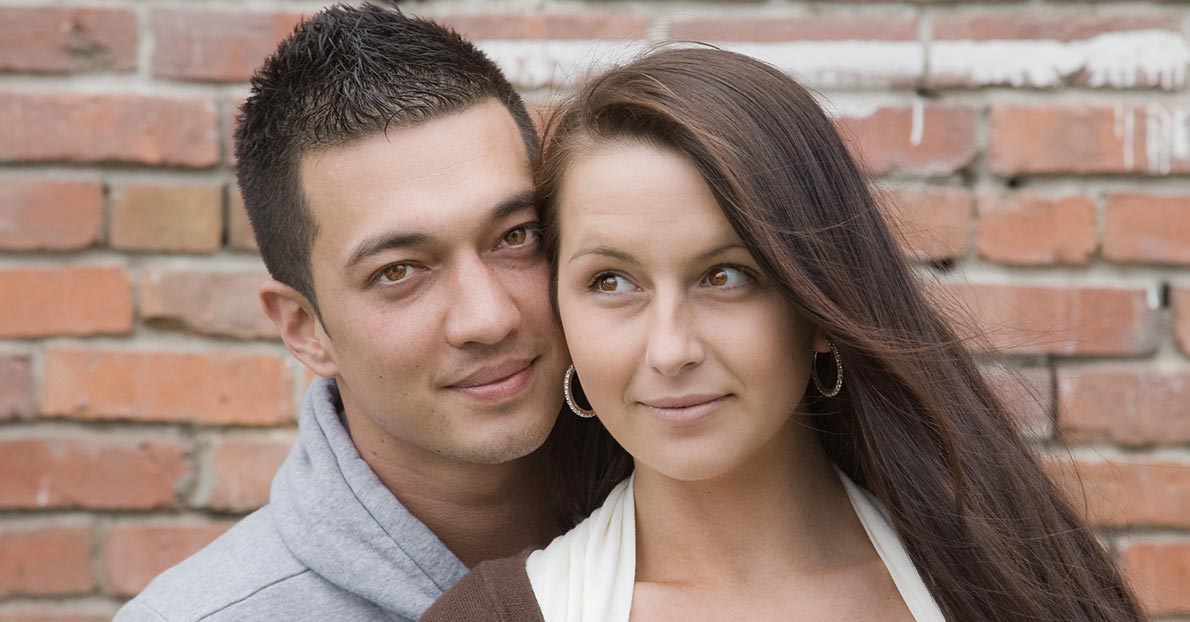 Patriarchy has always stopped women from enjoying the same freedom that men enjoy and have enjoyed from time immemorial. But men and women are shattering stereotypes and doing everything to break down the walls of inequality in the society. So, why should the rules of love be any different for a man and a woman? If it is okay for an older man and a younger woman to be in love, then it is okay for an older woman to be in love with a younger man too. Women dating men younger to them is becoming very common. It is no more a thing that is frowned upon. It is widely and rightfully gaining acceptance in our society. But like all relationships, a relationship between an older woman and a younger man would also have some hurdles to overcome. And women who are dating younger men need to note a few things so that they can avoid some unnecessary humps on the way.

Advertisements
is our human instinct to doubt the intentions of other people. Life teaches us enough for us to know that nothing in life comes easy. So, when sometimes it does, we start to question the credibility of the good thing that has come to us. Similarly, if you have found love in a younger man after having experienced a few heartbreaks, then you might question your young lover’s intentions. But younger people can have a stronger sense of equality when it comes to relationships. They are more likely to challenge old and archaic social norms. So, your life experience, maturity and stability might be the reasons why he is attracted to you and not just your accomplishments or stature.

2. Don’t Pay Heed To The Haters

When you are breaking social conventions, you will always have to face some hate from people who are narrow-minded. So, you need to keep in mind to not pay any attention to any of that as that will bring nothing but sadness. When two people are happy, their love for each other should be enough for their relationship. So, if your friends or his friends are not being supportive, then you need to stop paying heed to them. As long as you two are happy, what others think or say shouldn’t matter to you. 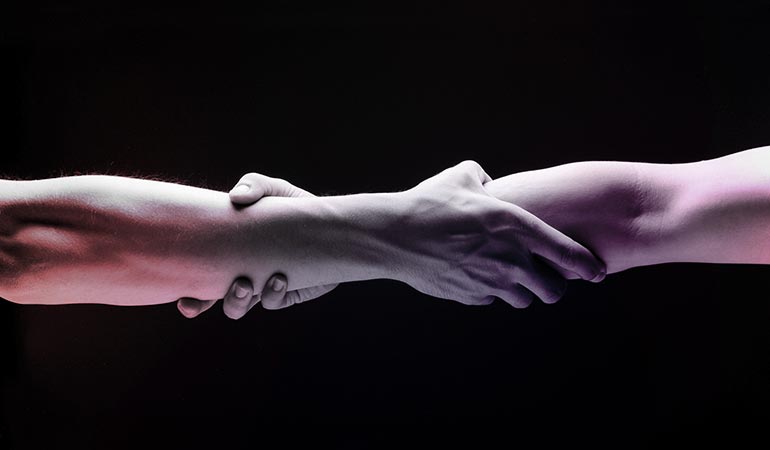 Love can sure conquer all but there are some basic conflicts that you two are bound to have. Being born and raised in different eras means growing up with different popular cultures. That is a practical problem that you two will have. So, your taste in music, cinema might differ from his. But it is a minor inconvenience that the two of you can easily solve by communicating with each other. Instead of seeing it as an inconvenience, try to see it as an opportunity to widen your taste and tell him the same so that you can find a middle ground.

4.
Advertisements
Don’t Boss Over Him

When you are the one with life experiences and knowledge, it is easy to think that someone younger is always wrong. And that can make you want to take all the decisions. But refrain from doing that and trust in your partner’s ability to take decisions sometimes. 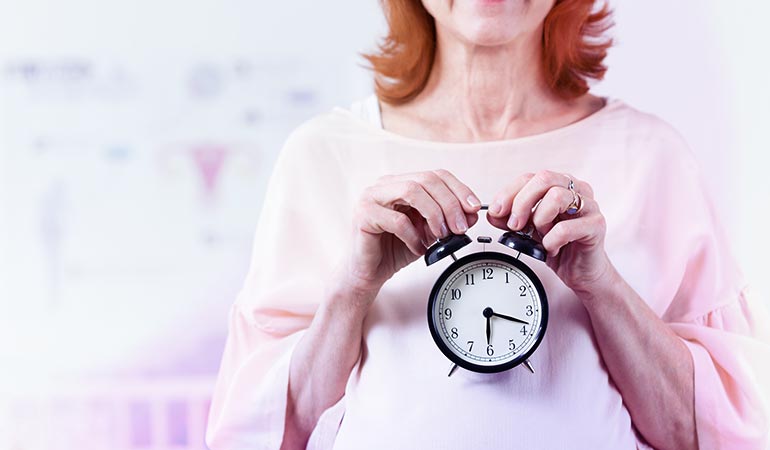 According to many relationship experts, this might be the most difficult hurdle that an older woman and a younger man in a relationship have to face. It is important that you are clear about your priorities and you let your man know that. Whether you want to raise a family or have no children; you need to let him know that. That way you wont have take some tough decisions later. So, you need to make sure that both and your man are on the same page to avoid conflicts later.

Advertisements
can transcend all boundaries when it is true. So, give yourself a chance to fall in love again.