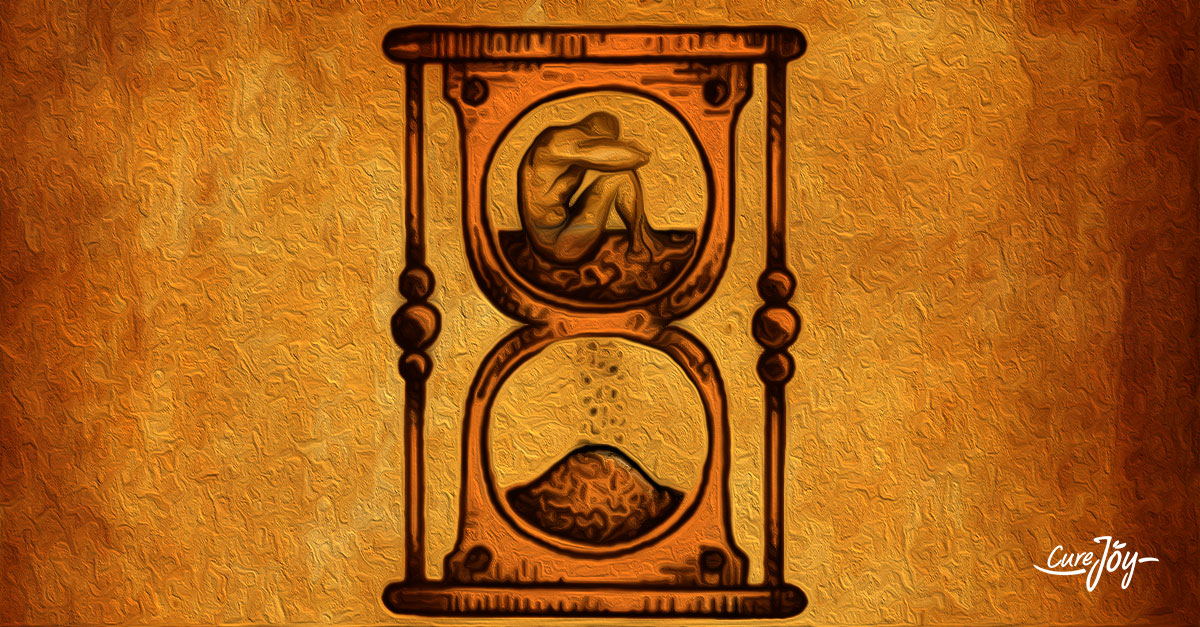 Have you been envious of that friend who seems to have a great metabolism? Perhaps they could eat an entire feast and still be skinny, all thanks to a higher metabolic rate.

While they may be able to stay in shape without much physical activity and eating anything given to them on their plate, they may actually die early.

In order to understand why this happens, we first need to know what metabolism is and why it differs from one person to another. 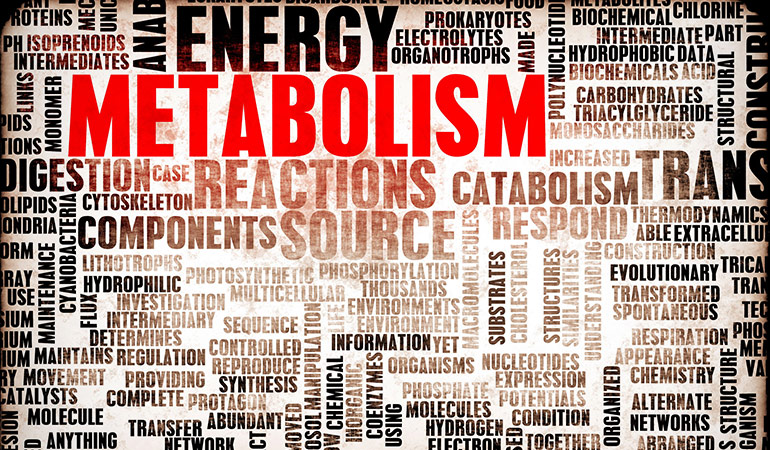 In this context, we discuss metabolism not as a result of diet and exercise but as something that all living systems do continuously. Known as the Basal Metabolic Rate or BMR, each individual is burning some energy even when at rest. This energy is used to keep body processes running smoothly. While BMR is influenced, in part, by our muscle mass, it can differ from person to person based on genetics.

Advertisements
with a higher BMR naturally burn more calories than others even when they are not involved in any physical activity. As a result, they can eat much more than others without putting on significant weight. The BMR we have is largely influenced by the genes we inherit.2

How Are Metabolism And Aging Linked? 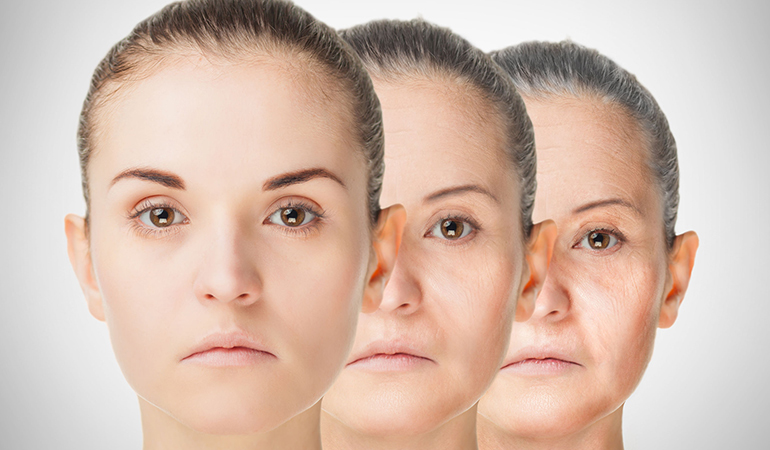 Our cells have a continuous need for energy. They obtain this from blood supply in the form of glucose and store it as glycogen for future use.

In a cell, the mitochondria are centers of cellular respiration. Within these intracellular bodies, glycogen is broken down into energy, water, and carbon dioxide. In the process, heat is generated, as are some free radicals.

Advertisements
free radicals then go on to damage our proteins as well as our DNA, leading to the process we commonly know as aging. In mechanical terms, this can be considered as the regular wear-and-tear of parts.

In other words, while metabolism is important to help cells use energy for their own needs, the by-products of metabolism eventually cause aging.3

Why Do I Have A High Basal Metabolic Rate? 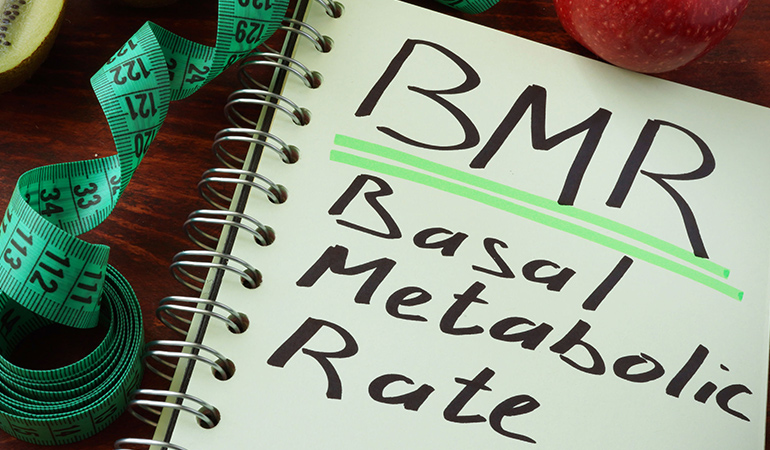 This question can be answered from an evolutionary standpoint. In the early 20th century, it was proposed that organisms that burn energy faster live for shorter time periods. But, why do they burn energy faster?

Every animal has a role to play in its environment. Some are predators while others become prey. It is believed that animals that are preyed upon must develop and grow faster, attain reproductive age faster, and give birth to more offspring (all activities that need more energy) in order to be able to pass on their genes to the next generation.

Advertisements
a result, they use up more energy in a short period of time, wear themselves out, and die.4

In humans, it was observed through neanderthal fossils that women who mated and had babies tended to die earlier than those who didn’t, thus supporting the theory that higher energy expenditure leads to faster death.5

Human lifestyles are changing much faster than our genes can evolve and keep up with. Also, medical interventions can prolong a life that, in olden days, would have ended much sooner due to a higher BMR.

this does not apply to people whose bodies naturally use up more energy as a result of the increased physical activity.

So, if exercise is making you burn more calories, that’s a good thing!8 So, the bottom line is whatever your metabolism rate or body type is, it is equally important for an individual who is in shape to follow a balanced diet and regular exercise as it would be for one who is overweight or obese.

Advertisements
healthy lifestyle is going to benefit the lives of all equally irrespective of their body metabolism.