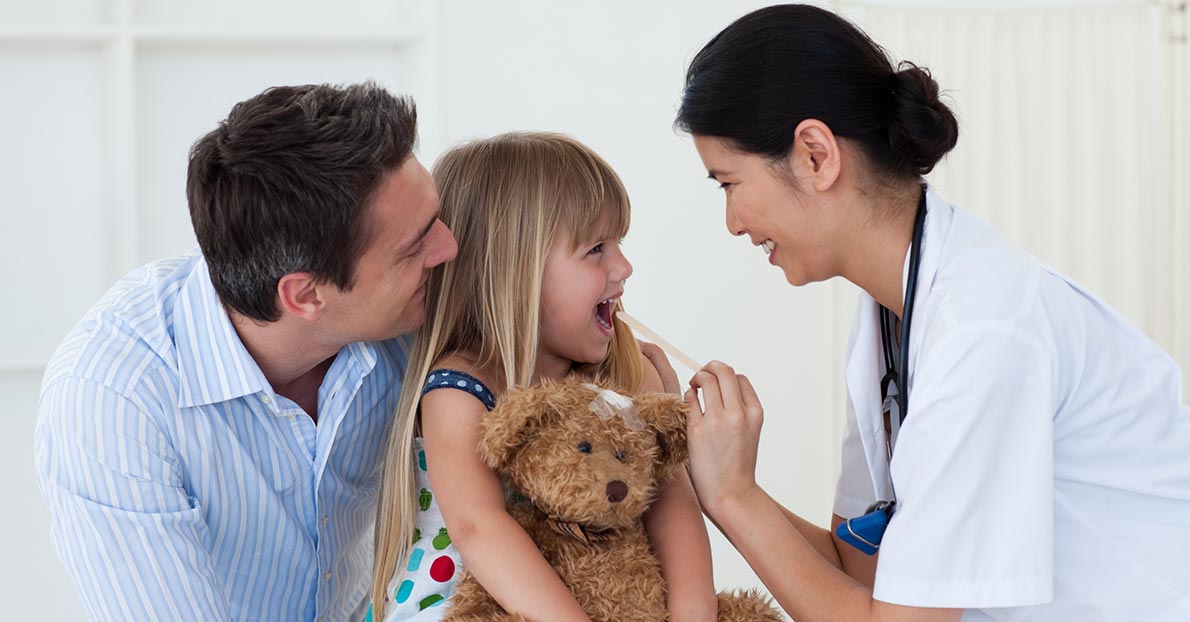 Pediatricians know what is best for a child and his or her health. But there are a lot of things they don’t share with parents out of professional courtesy or personal inhibition. Parents of kids today sometimes tend to overthink and overreact over many things. Children would always be prone to seasonal sicknesses as their immunity is still developing with them. It is a great thing when parents are proactive about their children’s health, but flipping out over minor issues can sometimes lead to unnecessary stress for the parents. There are a few tips that pediatricians follow in their lives and tell their friends about. Some of these tips can be extremely useful for parents with young kids. 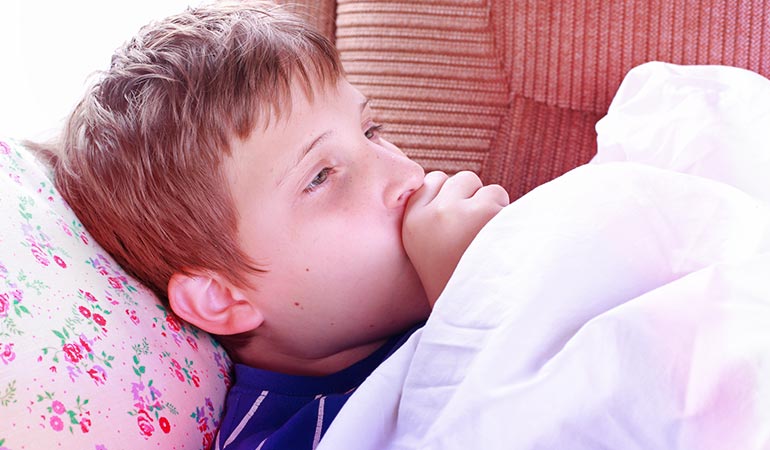 Cold and cough is something that becomes a recurring event in a child’s life. Lingering cough can be quite a nuisance for both parents and their sick children. Constant cough can make it difficult for a child to sleep at night which can make them cranky all morning. And parents have to deal with that. Commercially available cough syrups lack the required amount of active ingredients like dextromethorphan which is a suppressant and guaifenesin which is an expectorant to help adults as well as kids at bedtimes. Pediatricians suggest two teaspoons of honey before bedtime can reduce coughing. Also they suggest that a humidifier in the room can take care of the congestion. For severe cases, you can give capsules of guaifenesin to your children who are over the age of six. 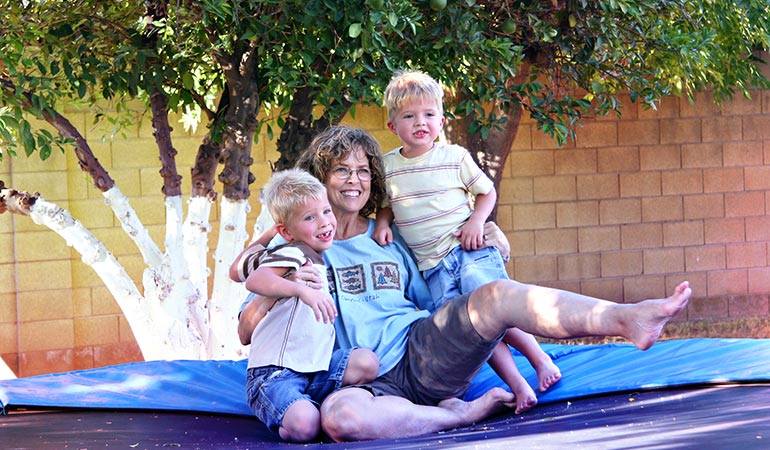 A lot of parents come to pediatricians and ask about the yellow coloration of teeth of their children. A lot of parents worry as they make their kids brush regularly but still see the color difference. It is not something that parents should worry about. Permanent teeth tend to stand out between milk teeth because of the difference in the coloration. Permanent teeth come with a tissue called dentin which is responsible for the yellow tinge. So, when they come up next to white milk teeth, the difference becomes more apparent. But it is natural. With time, dentin would recede and yellow tinge would fade away making their teeth whiter.

4. Don’t Answer For Your Children

Advertisements
pediatricians have confessed to have gotten annoyed with parents of toddlers who keep answering on behalf of their children and don’t allow their toddlers to speak. Pediatricians ask questions to toddlers to get to know them better and form a relationship, so that down the road, the children can feel comfortable with them. Pediatricians remain a consistent part of the lives of children. So, it is important to let your pediatrician talk and mingle with your child. 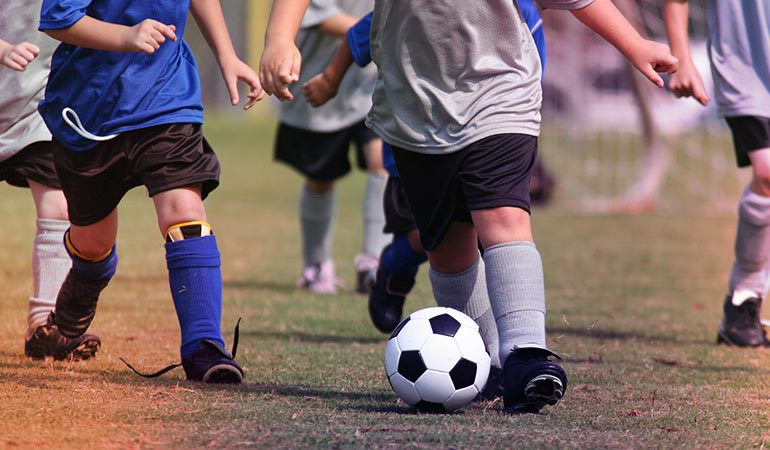 Obesity has become a huge problem with children nowadays. The reason might be that children are not being active enough. Children need to be physically active for at least an hour to be healthy. Most parents think that taking their children for an hour of sports or PE is enough to keep them healthy. But pediatricians don’t agree with that as they feel organized sports might be a part of the problem. In sports classes, children are physically active for only about 20 minutes and they tend to spend the rest of the time following instructions etc. So, encourage your children to bike, dance etc. to be more physically active throughout the day.

Advertisements
can put these tips to use and raise healthy children which can make the nation healthier in the future.