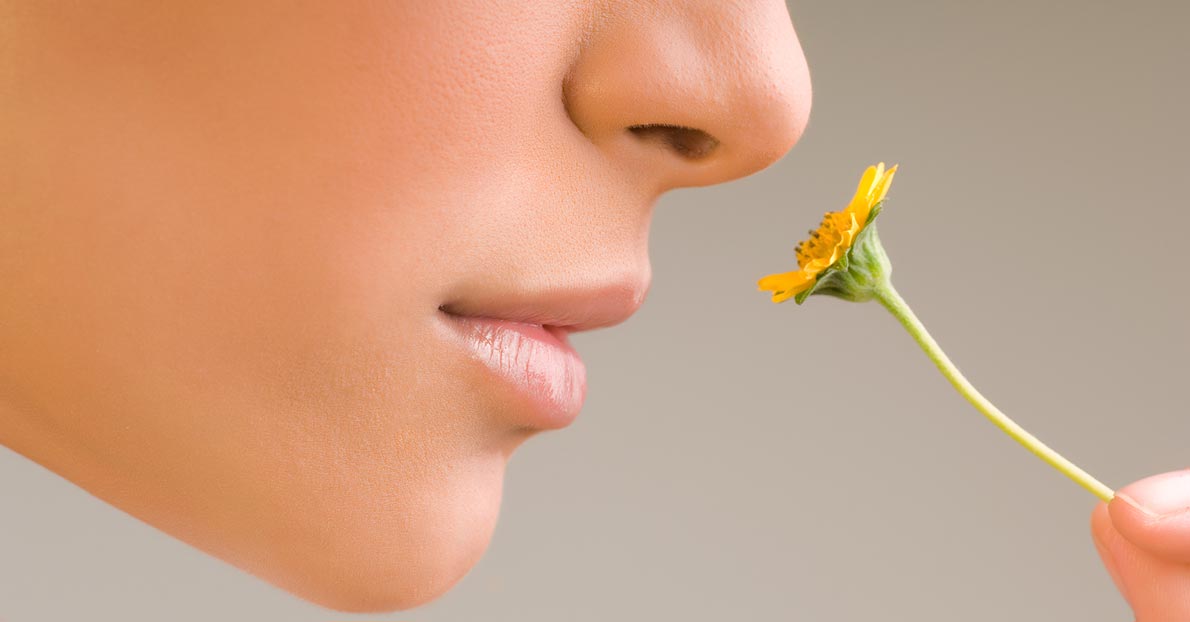 Ever since medical professionals began performing rhinoplasty successfully, people have wanted their noses ‘fixed’. The rise in the number of people getting nose jobs are indicative of how seriously we take the shape of our nose to be and the role it plays in dictating our facial appearance. But our nose is more than just a feature of our face, it also acts as the primary pathway for air to enter our lungs. Apart from these obvious functions, there are some others that also deserve to be acknowledged. 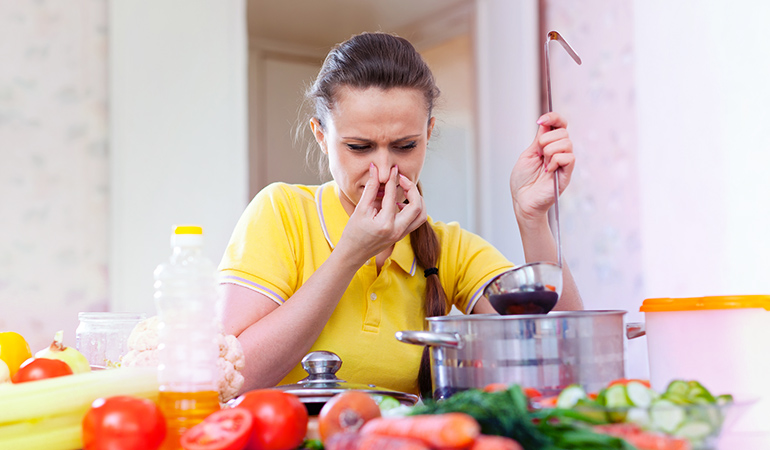 Sense of smell in humans may not be as powerful as in other animals but it still plays an important role in protection from danger. We can use our sense of smell to detect threats in the environment that we may not be able to see as quickly. For example in the event of a fire, we may smell the smoke and get alerted. We are also able to detect a gas leak via smell before we see, hear, or feel it. Our sense of smell is vital in determining if food has gone bad or if it is safe for consumption. People with anosmia, those who have lost their sense of smell temporarily, may need someone to smell-check their food before the eat it.

2.
Advertisements
It Helps Us Taste 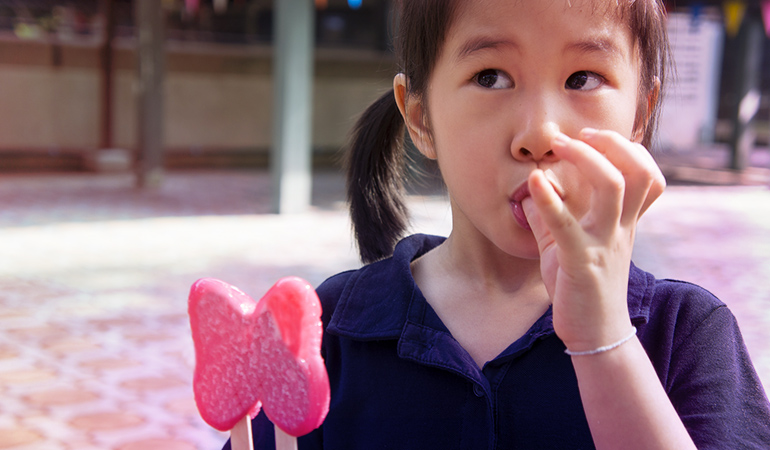 The sense of smell and taste are directly related as they use the same type of receptors. You may have noticed a loss in your ability to taste when you have a cold. This is as a result of your nose not being able to pull air up to the nerve receptors which determine smell. Therefore, a decreased ability to smell alters the taste of food or may render it to be tasteless.

3. It Helps Prevents Cold, Dry Air From Entering Our Lungs 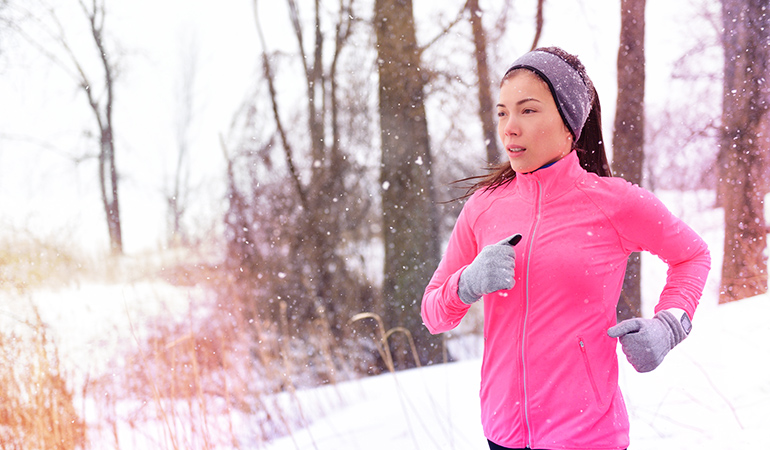 Advertisements
cold and dry air may make our lungs feel like it is burning. This has been experienced by many people who run or exercise outside when it is cold. Exposing one’s lungs to the cold air can also drastically affect an individual’s health. To help prevent this, our internal nose possesses structures called turbinates on its side walls. These structures project into the nasal passages and help warm and moisturize air before it reaches the lungs. The process of humidification and warming the air helps keep our lungs healthy.

4. It Helps Clean The Air We Breathe 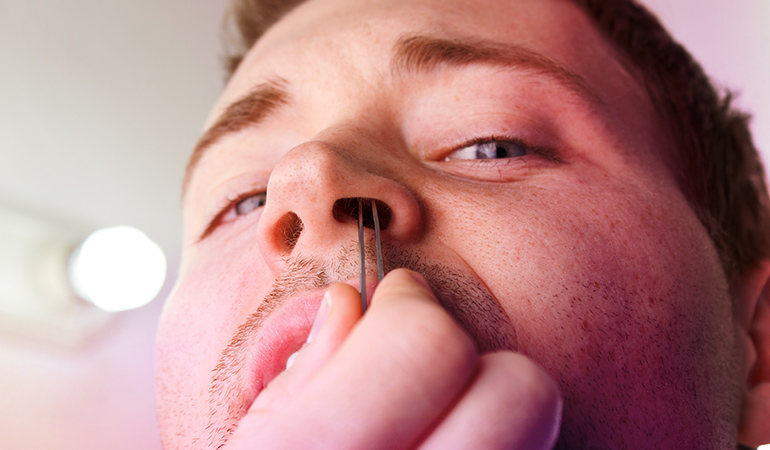 Although the cosmetic industry has insinuated that the presence of nose hair may be aesthetically unpleasing, they help keep out or trap dirt, pollution, dust, allergens, tiny bugs, and bacteria among other things. The trapped particles sit in the mucous and is gradually swallowed where our tough digestive system breaks them apart. Therefore, our ‘unattractive’ nose-hair might just be what is keeping us from falling sick.

5.
Advertisements
It May Cause Feelings Of Sexual Arousal 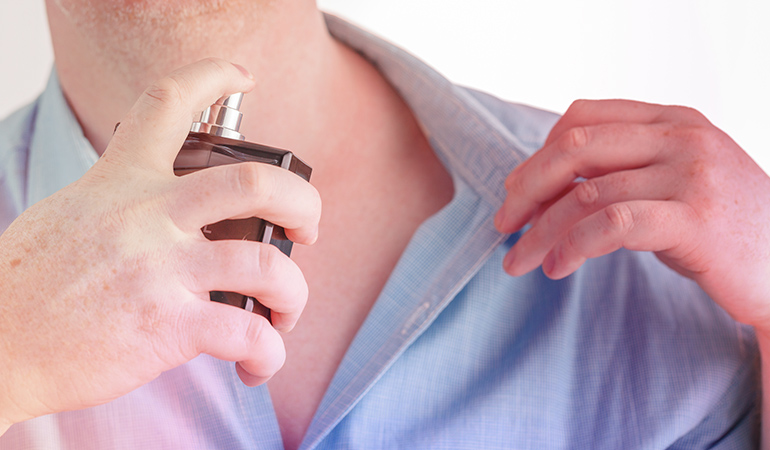 People, especially fragrance companies, have largely exaggerated the ability of humans to smell pheromones or sex hormones. But studies have found that women during ovulation are sensitive to male pheromones. Studies have also found that although pheromone-based scents may cause arousal in women, they are not likely to know the reason for their arousal. Apart from causing feelings of sexual arousal, scents in general have been found to positively affect behavior and mood in some people.

6. It May Determine The Sound Of Your Voice 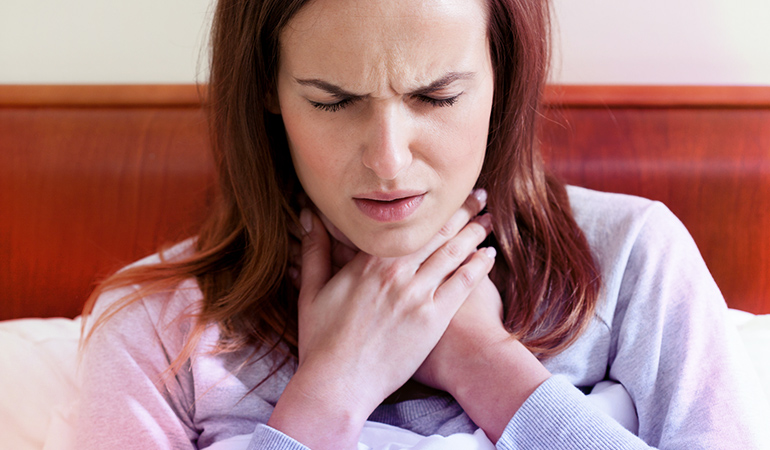 The way your voice sounds depends on a number of factors. One of these factors is where you resonate your voice. People may resonate their voices in their throat and nasal passages. When suffering from a cold, we may have noticed a change in our voices as a result of a blocked nasal passage.