Have you ever drank kombucha? Most health enthusiasts swear by it. But if you asked someone the same question years ago, they probably would have been clueless. These days, however, kombucha is everywhere. And aside from a mouth full of fizz, many people experience the same thing: a niacin flush.

You can also get it after taking niacin (vitamin B3) for high cholesterol. Because of this, the flush doesn’t have the best reputation. And while the side effect is uncomfortable, a niacin flush isn’t dangerous. Some experts think it might actually help your body detox.

Symptoms Of A Niacin Flush 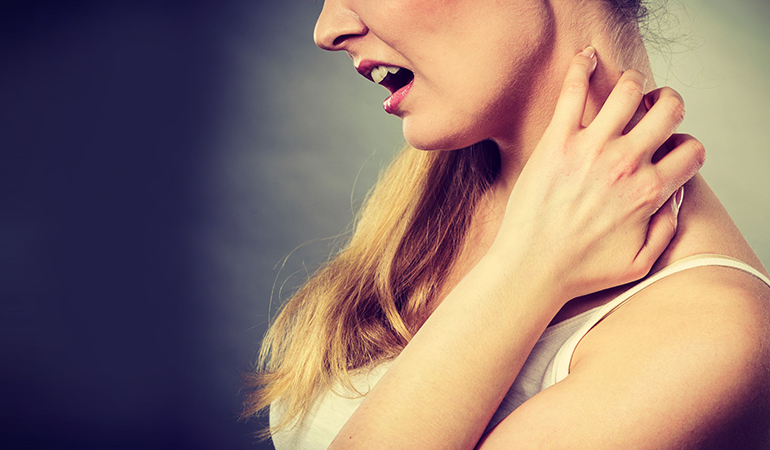 To many, a niacin flush looks like an allergic reaction. Common symptoms include redness, warmth, tingling, and itching. Over 60 percent of people taking niacin for cholesterol experience this, and for up to 40 percent, it’s enough to stop taking it altogether.1 2

Advertisements
drinking kombucha, many people think alcohol is behind these symptoms. But it’s actually the niacin! Similar side effects may also develop after eating niacin-rich foods like nutritional yeast.3 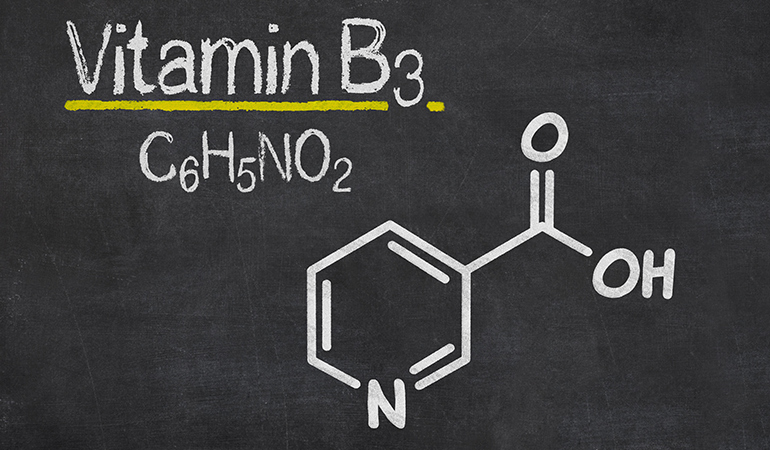 Adequate niacin intake is needed to support a healthy liver. It also suppresses inflammation, improves circulation, and fights fatigue.4 But what about a higher dose?

According to a 2005 review in the Journal of Internal Medicine, niacin causes something called “rebound lipolysis.” For a short period, the breakdown of fats are inhibited. This is followed by a significant and simultaneous release of both triglycerides and toxins from the fat tissue. From there, those toxic chemicals can be released through the waste or skin.5

Advertisements
sounds promising, but keep in mind that this is only one review. More research is certainly needed. 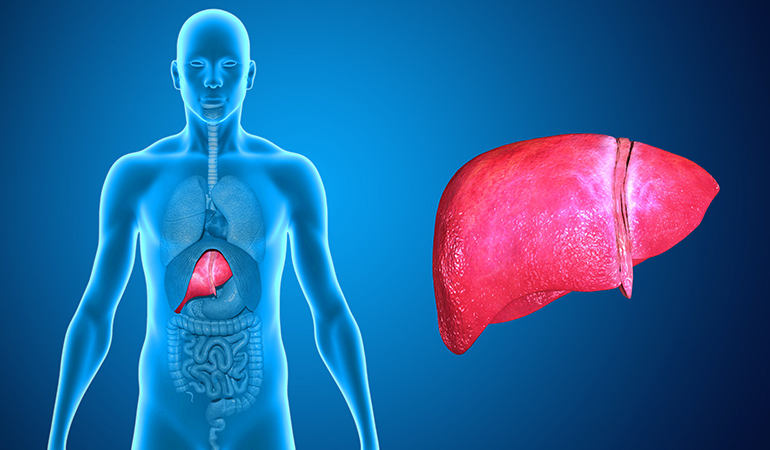 Despite the potential perks, don’t start popping niacin supplements. There’s a lot of controversy around using niacin flushes for detoxification.

In order to bring on flushing, high doses of 50 milligrams or more are needed. And while it can lower cholesterol, there’s an increased risk for liver damage and stomach ulcers. High niacin intake can also interact with other drugs and create an imbalance of B vitamins.6 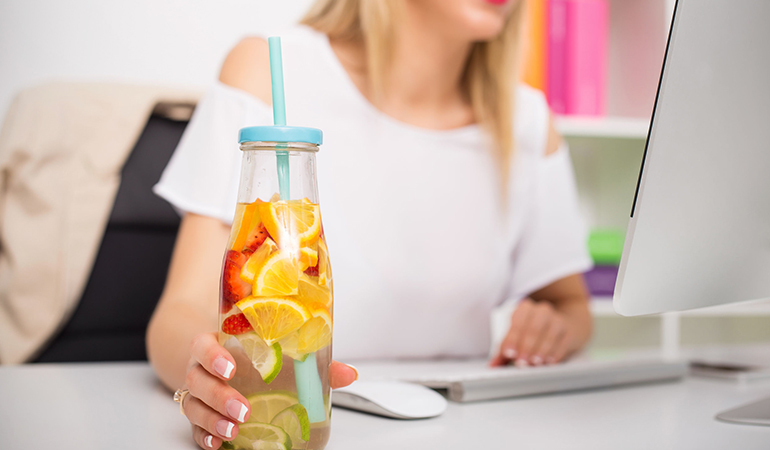 Advertisements
fret if you have a niacin flush after consuming niacin-rich foods. Otherwise, avoid seeking it out! Instead, focus on these simpler, safer ways to promote detoxification.

Yes, it’s that simple. Drinking H2O is enough to flush out toxins, so enjoy a cold glass whenever you’re thirsty. Infuse water with fruits and herbs for added flavor.

The moringa tree is called the “miracle tree” for a reason. It helps the body eliminate waste by protecting the kidneys, liver, and digestive system. Plus, as an antibacterial and antioxidant, moringa will keep you in tip-top shape.7 Add the powder to smoothies or brew moringa tea.

Support the liver by taking chlorophyll, the compound that makes plants green. Animal studies have found that it reduces oxidative stress and DNA damage.8 Like moringa, chlorophyll powder can be added to drinks or yogurt.