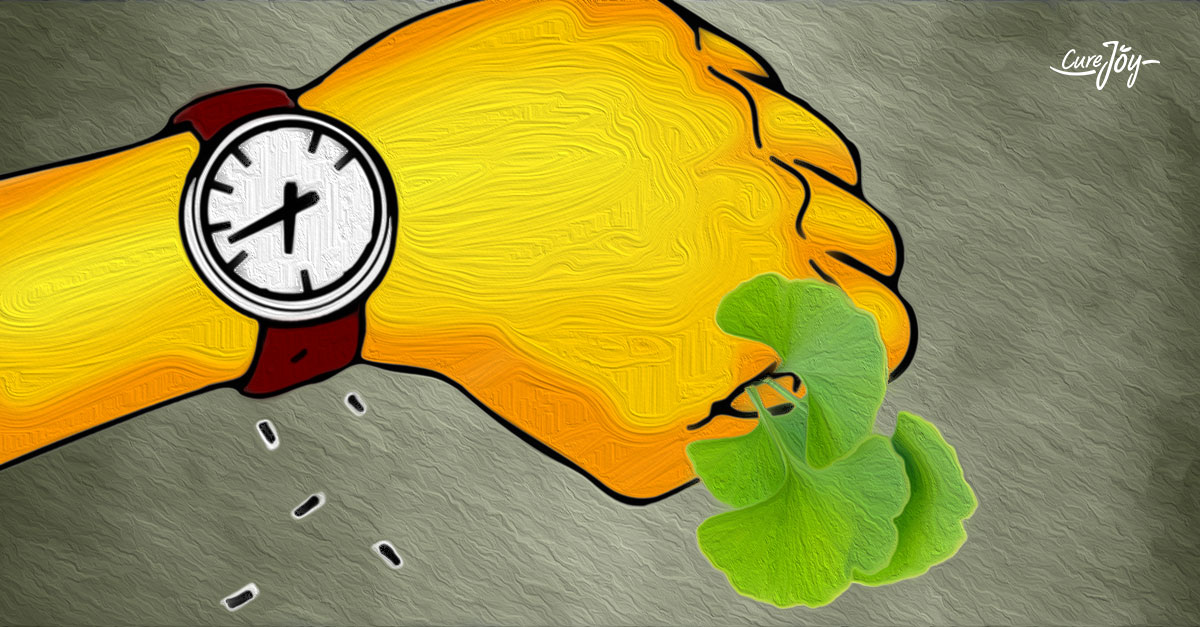 You’ve walked into the kitchen but can’t remember what you wanted. Or you struggle to recall the name of a person you’ve just been introduced to. If these happen once too often, it’s natural to worry about your short-term memory. Technically, short-term memory is the tiniest component of memory, which can hold only a little amount of information at a time. For instance, most people can repeat about 6 or 7 letters or digits immediately after hearing them and these are details stored in the short-term memory. And today, the definition of short-term memory has evolved into a larger concept known as working memory.1

Working memory is the ability to retain and manage information in your mind for brief intervals. It’s what you use when you remember a sequence of instructions, a shopping list, or a phone number – things that are relevant to you in the present but don’t need to be remembered long term. In contrast, long-term memory holds information that’s more stable. This can relate to events that happened in your life, knowledge of a certain subject, semantics etc. Working memory also serves as a gateway to long-term memory. If you rehearse sufficiently, information in your working memory becomes more lasting. And it’s important for critical functions like planning and decision making. While having an effective working memory is vital, it is also an aspect that is prone to decline as you age. Fortunately, some simple techniques can help you stay on course.

Advertisements
how you can fight short-term memory loss and keep yourself sharp.2 3

Mindfulness involves keeping your attention in the present without drifting off into thoughts of the future or worries about the past. Focussing your attention on your breath is a common way of practicing mindfulness. And while most of us think of meditation as a stress buster, it can improve your memory too. As one study showed, a 2-week meditation program was effective at improving working memory capacity as well reading-comprehension scores in a standardized test.4 So set aside a little time every day for meditation.