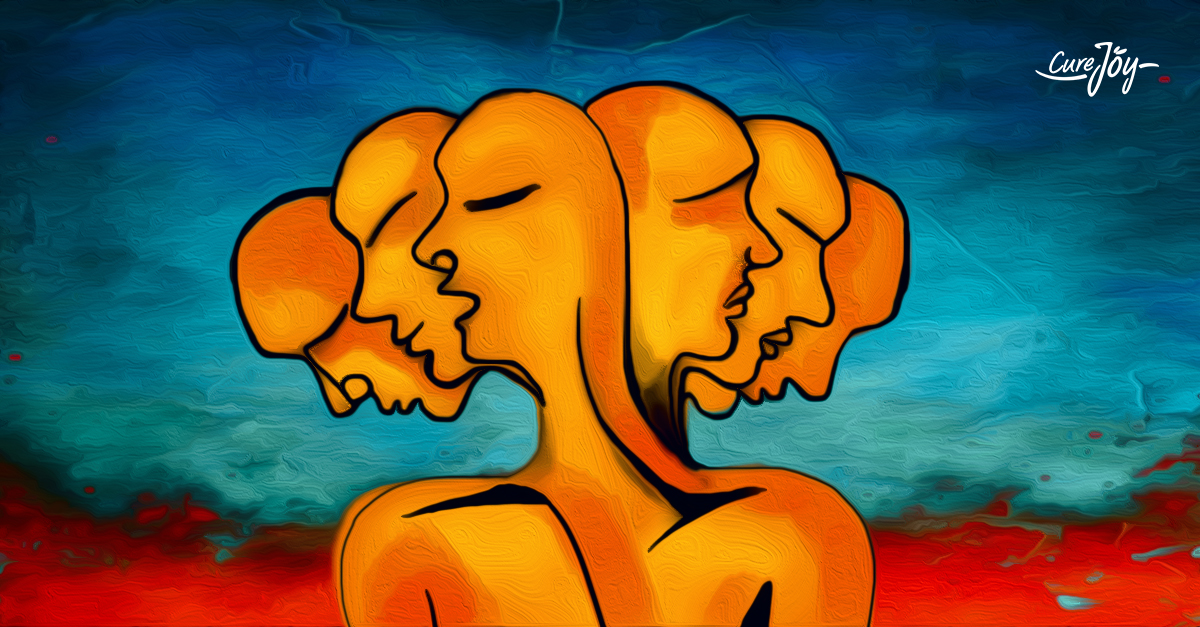 Affecting more than 21 million people across the world, schizophrenia can distort your perception, thinking, emotions, sense of self, behavior, and language.1 While the exact cause of schizophrenia is unknown, an interaction between genes and environmental factors like malnutrition prior to birth, exposure to viruses, and psychosocial factors are considered to play a role in its development. Your brain chemistry is also thought to play a part.

It is important to get consistent professional help if you have schizophrenia. Treatment may include the use of antipsychotic medication and psychosocial treatments such as cognitive behavioral therapy to cope with day to day challenges.2 Several alternative treatments have also been found to help people with schizophrenia. However, it should be noted that these treatments work as a supplement to conventional treatments and shouldn’t replace them.

Psychological treatment helps schizophrenic patients cope with symptoms such as delusions or hallucinations better and also helps teat symptoms like apathy. Some common treatments used for this condition include:

Playing an interactive video game has been found to improve daily activity levels and motivation, improve social functioning, and ease pain associated with schizophrenia. People with schizophrenia commonly experience a state known as hypofrontality. This involves a reduction in blood flow to the prefrontal cortex of the brain and affects executive functions. But engaging in the interactive video game improves cerebral blood flow and has been linked to increased prefrontal cortex activation.4 Your therapist should be able to recommend a suitable therapeutic game for you.

But do note that meditative practices are generally not included in yoga programs for people with schizophrenia as it could worsen psychosis.7

Supplementing with folic acid, vitamin B 12, and vitamin B 6 may be helpful to some people with schizophrenia. These vitamins can lower levels of homocysteine, an amino acid that has been found to be elevated in many people with schizophrenia. One study found that when 42 schizophrenic patients with high homocysteine levels were treated with these vitamins for a period of 3 months the clinical symptoms of schizophrenia reduced and neuropsychological test results improved significantly. It is thought that, at least in schizophrenic patients with high homocysteine levels, treatment with these B vitamins can be helpful.8 While your doctor can help you decide whether supplementation will help, get these vital nutrients from natural foods as well.

Advertisements
can get folic acid from lentils, beans, green vegetables, seeds, and nuts while B12 is available in eggs, fish, meat, and dairy products.9 Fish, poultry, and potatoes can give you vitamin B6.10

There is evidence that people with schizophrenia don’t metabolize polyunsaturated fatty acids properly. One study found that people who were treated with a polyunsaturated fatty acid called eicosapentaenoic acid (EPA) for a period of 3 months experienced a greater improvement than those on a placebo. In fact, research has also indicated that it can even reduce the need for antipsychotic drugs in some people. EPA is naturally present in fish such as salmon, herring, sardines as well as fish oils.11 12

6. Have A Gluten-Free Diet

Gluten is a protein present in foods like barley, rye, and wheat. We’ve all heard of how it causes digestive problems in people with celiac disease because their immune system reacts against the component gliadin present in it. Several studies have also found that going gluten-free can improve symptoms in people with schizophrenia. Though the underlying mechanism through which gluten affects schizophrenia is still not clear, research does show that celiac disease is almost twice as prevalent in schizophrenic patients as in the general population. Moreover, like those with celiac disease, people with schizophrenia also seem to have a higher level of anti-gliadin antibodies, pointing to the possibility of a shared immunological abnormality.13