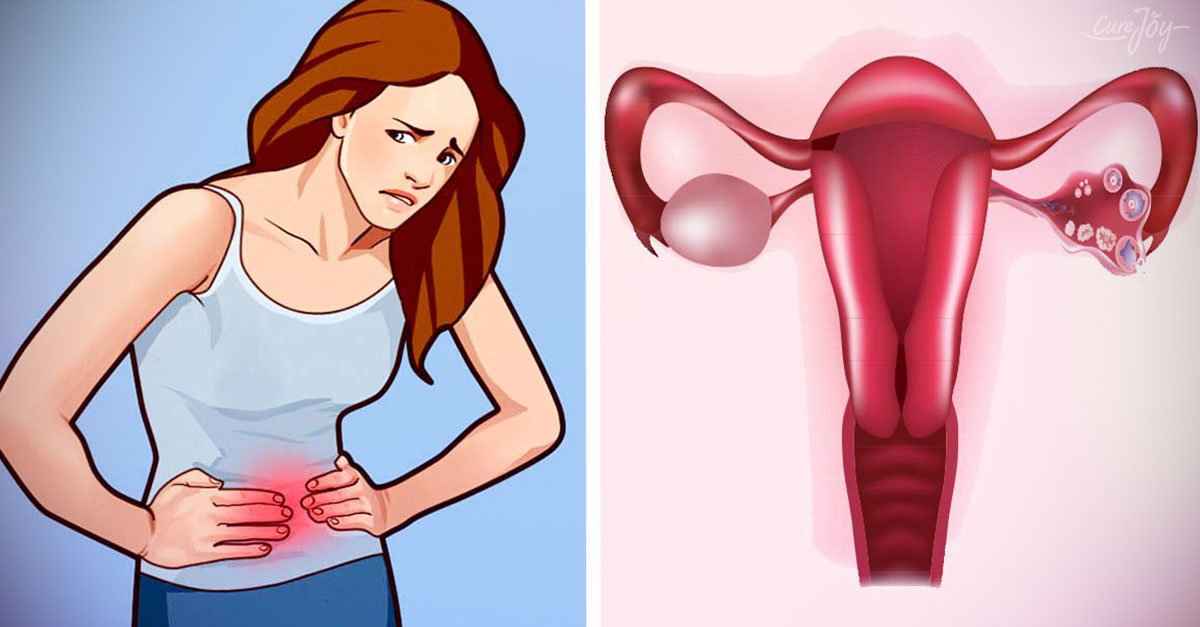 Ovarian cysts and cancer are often difficult to diagnose until it’s too late. In fact, that’s why Ovarian cancer has earned the Silent Killer moniker. Awareness about Ovarian cyst and cancer can make a difference in early detection as well as treatment. Symptoms are similar to that of other ailments. Therefore, it is important to seek medical attention if any of the symptoms persist for over 2 weeks.

Read on to know more about early signs (never ignore them!), preventing cysts naturally, herbal and natural remedies to treat cysts and cancer. 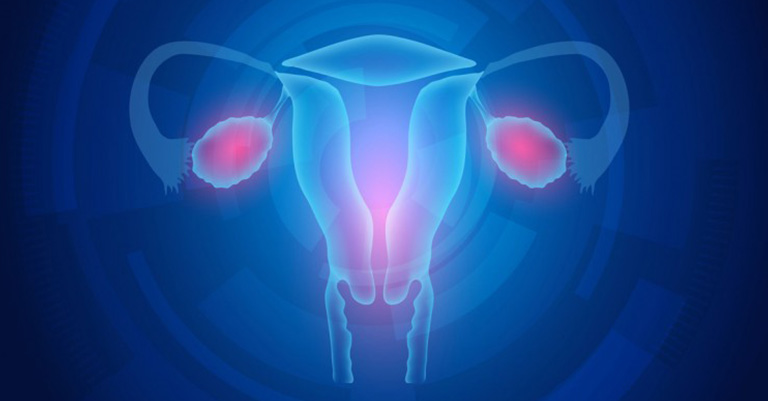 Ovarian cancer is the most silent of all cancers. It doesn’t have very particular symptoms and is hard to trace. And when it does become traceable it’s usually reached a serious stage. However, there are a few early signs that may help trace ovarian cancer, these signs may also indicate other ailments so observe well before jumping to conclusions.

Advertisements
research and studies have claimed that the essential oil of the herb Thyme is known to kill lung, ovarian cancer and breast cancer cells. The essential oil of common thyme (Thymus vulgaris) which usually known as “oil of thyme” contains 20-54% thymol. Thymol belongs to a naturally occurring class of compounds known as “biocides”. They are substances that can destroy harmful organisms. 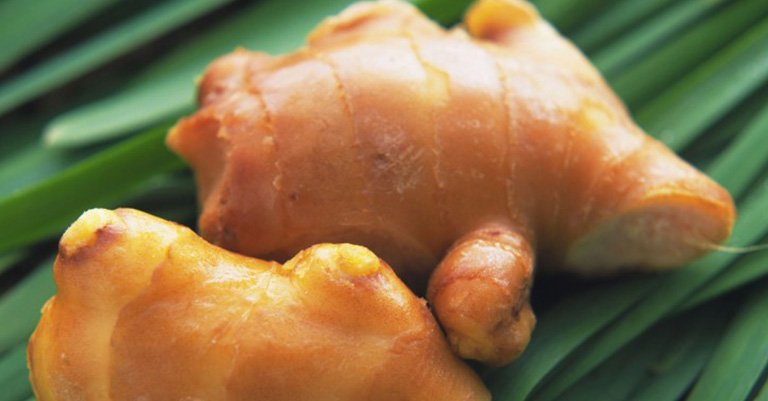 Ginger has been used by traditional medicine as a super herb remedy to treat inflammation, nausea and many other ailments. But, recently the American Association for Cancer Research revealed that in every single instance where ginger powder was used to treat cancer cells, they all died as a result of being exposed to the compound. This is called apoptosis (cancer cell suicide.) in medical terminology. When ginger is present, the cells even attack one another, which is called as ‘autophagy’.