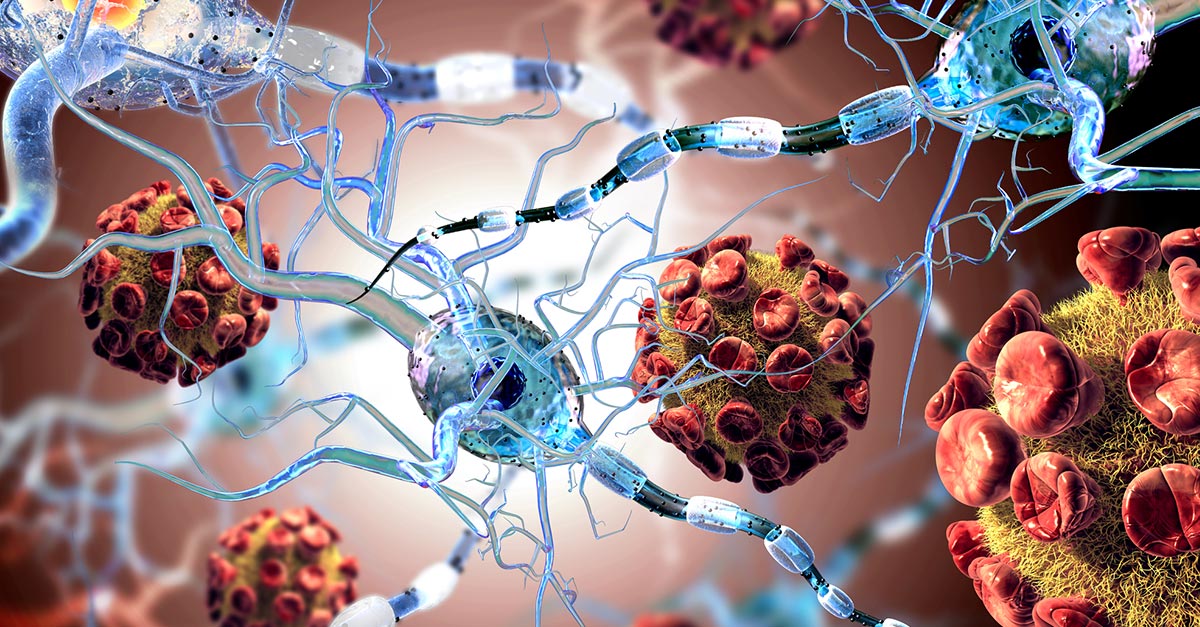 According to a statistical study conducted in 2014, it was estimated that about 14,738,719 people were living with cancer, at that point in time, in the United States. The same study revealed that at least 38.5% of the population will be diagnosed with cancer at some point during their lifetime. The costs of cancer treatment, be it chemotherapy or radiation have always been high. Surprisingly, due to this reason, one-quarter of the patients put off getting a treatment or test.

Trying simple remedies which are light on pocket works in a few cases, and we bring to you one of the most effective treatments. A lot of research has been conducted on the usage of baking soda (sodium bicarbonate) and honey in the diagnosis and treatment of cancer. Below are the reasons why. 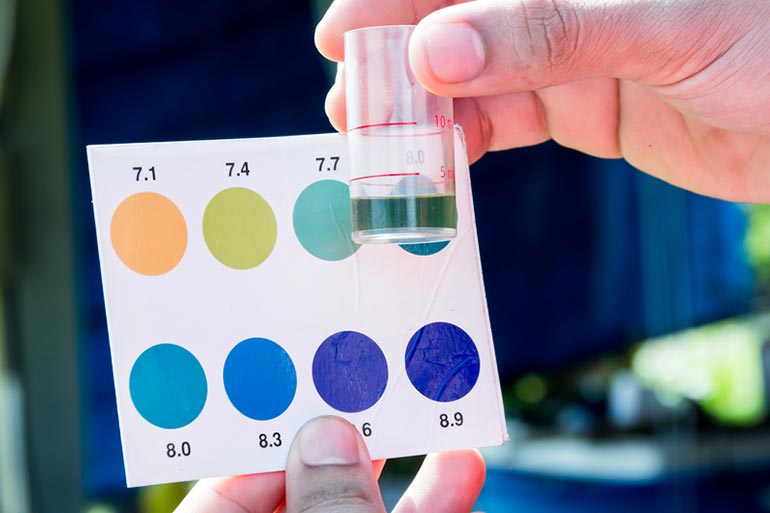 A pH is a figure expressing the acidity or alkalinity of a substance. A pH of 7 is neutral, lesser than 7 is acidic, and greater than 7 is alkaline. The bloodstream of a healthy human being ideally is 7.365, which is slightly alkaline.

Advertisements
in case of cancer, the extracellular pH (pH of the bloodstream) is lower than that of the normal cells. A lower pH means an acidic environment, in which the cancer cells can thrive. They metastasize at a faster rate making it difficult to control. A study conducted on mouse models revealed that baking soda, being alkaline (basic) in nature, with a pH of 9, neutralizes the extracellular pH. This prevents the proliferation of cancerous cells further.1 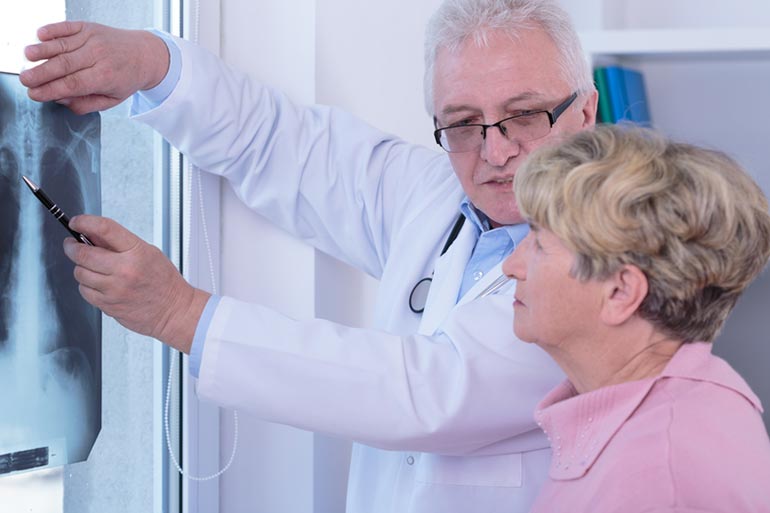 Baking soda can be effectively used as a marker to identify cancer. As cancer cells have higher acidity around them, this property converts the bicarbonates in baking soda to carbon dioxide.

Advertisements
changes were observed by a cancer research team in the United Kingdom. The team conducted a study on mice with metastatic breast cancer, using high-sensitivity MRI scan to observe and note these changes. The amount of carbon dioxide converted was directly proportional to the acidity around the cancer cells. 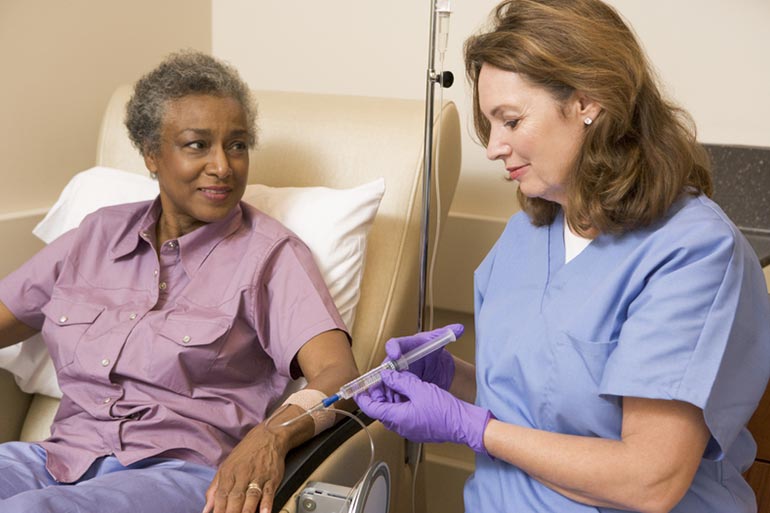 Note: Since each type of cancer proliferates at different rates and has different impacts, it is best to discuss with your doctor about this remedy before trying it. Since baking soda is alkaline in nature, oral consumption might impact various other parameters like blood pressure and acidity of saliva and urine. In any case, do not take this remedy without your doctor’s opinion.