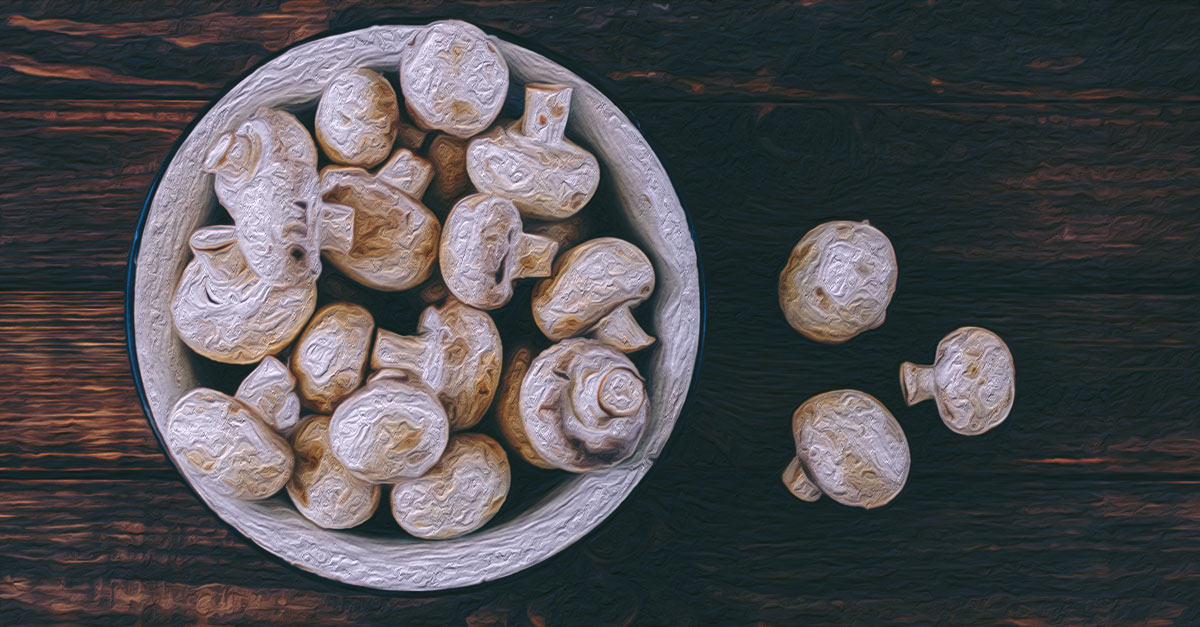 Have you been hearing high praise for the vitamin D content of mushrooms? If you’re on the lookout for vitamin D-rich mushrooms and wondering which ones they are, it may be time to pause for a moment. While mushrooms are certainly nutrient-rich and contain a lot of vitamin D, there’s more to this than meets the eye. Vitamin D sources aren’t all created equal and mushrooms may not be the best way for you to get them. Here’s why.

While the body produces vitamin D after sun exposure, there are some recommended daily allowances for the vitamin set assuming you have minimal sun exposure. This is 15 mcg (600 IU) for adults under 70 and 20 mcg (800 IU) per day for adults aged 70 years and over.1 The updated daily values (DV) for food labeling has been set at 20 mcg by the United States Food and Drug Administration.2

But before diving into whether or not mushrooms are the ideal way to get your vitamin D, the buzz around the nutrient begs the question – why is it so important in the first place? Fat-soluble vitamin D plays a vital role in bone health by promoting the absorption of calcium by your gut and ensuring there are adequate levels of both phosphate and calcium in the body for the upkeep of bone health. It is also important for bone remodeling and growth. Adequate vitamin D also helps prevent rickets in children. In addition, vitamin D reduces inflammation and modulates immune function and cell growth. It even plays a role in neuromuscular function. Don’t get enough and you could wind up with soft and misshapen bones (osteomalacia) or brittle or thin bones. Inadequate vitamin D and calcium can make you prone to osteoporosis if you are an older adult.3

There is more than one kind of vitamin D and they are not all created equal. Animal food sources contain vitamin D3 or cholecalciferol, which is also the kind your body produces in the presence of sunlight. Plants sources are usually vitamin D2. And as researchers have found, they are not biologically equivalent. One study found that consuming vitamin D3 was as much as 87 percent more effective in raising and helping maintain the levels of calcifediol, a measure of vitamin D, in the blood. It also resulted in twice or thrice the amount of storage of vitamin D compared to the same amount of vitamin D2.4