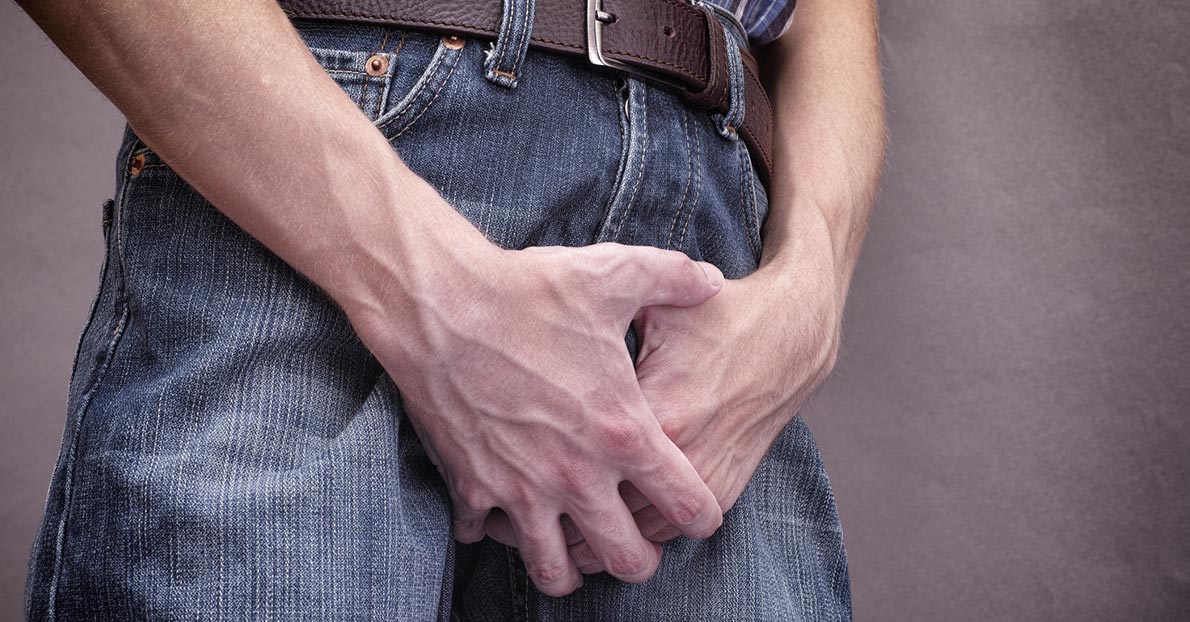 Even though we live in the age of information, male reproductive health is not talked about widely enough. While women tend to share their reproductive health issues with their gynecologist or trusted friends, men rarely open up to their friends or doctors about health problems that concern their penis. The penis is not immune from health issues and talking about the problem with your doctor is the first step toward getting it treated. Here are 5 major penile health issues you could develop. 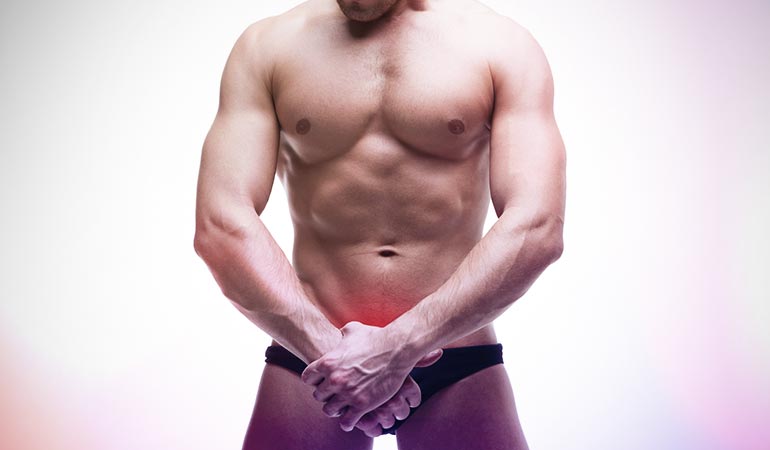 Phimosis is a condition in which the foreskin of the penis is so tight that it cannot be pulled back to reveal the head of the penis.

Most often in children, may be present at birth.
Infection, or by scar tissue that formed as a result of injury or chronic inflammation
Balanitis, which leads to scarring and tightness of the foreskin

Treatment of phimosis may include gentle, manual stretching of the foreskin over a period of time. Sometimes, the foreskin can be loosened with medication applied to the penis. Circumcision, the surgical removal of the foreskin, often is used to treat phimosis. 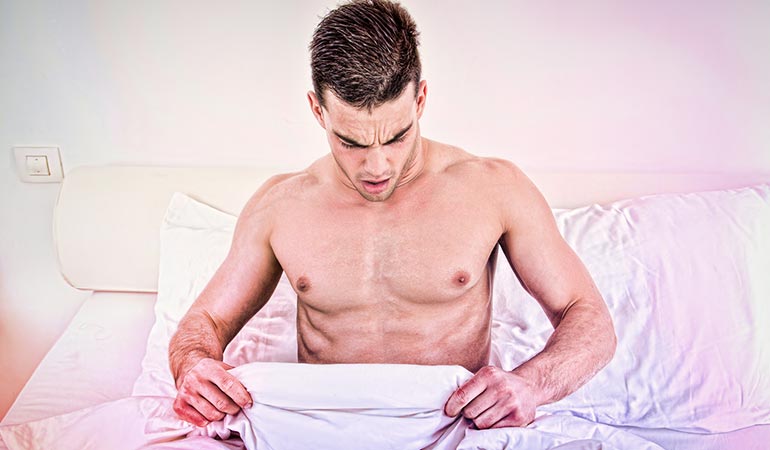 In most cases, treatment involves draining the blood using a needle placed in the side of the penis. Medications that help shrink blood vessels, which decreases blood flow to the penis, also may be used. In rare cases, surgery may be required to avoid permanent damage to the penis. 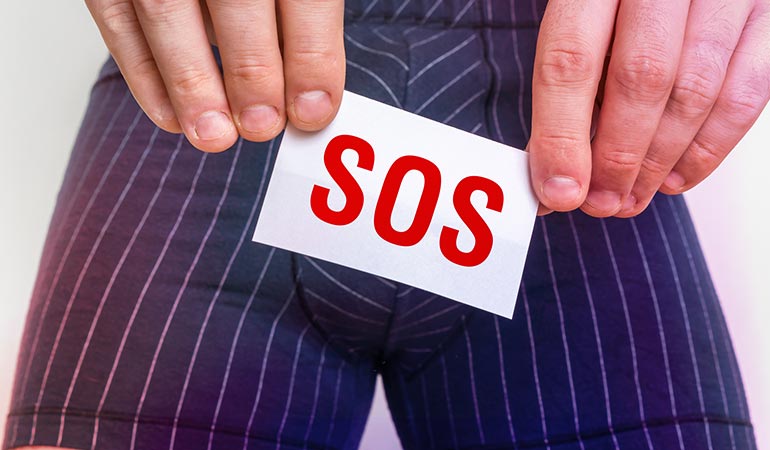 Peyronie’s disease is a condition in which a plaque, or hard lump, forms on the penis. The plaque may develop on the upper (more common) or lower side of the penis, in the layers that contain erectile tissue. The plaque often begins as a localized area of irritation and swelling and can develop into a hardened scar. The scarring reduces the elasticity of the penis in the area affected. n severe cases, the disease can be permanent. The hardened plaque reduces flexibility, causing pain and forcing the penis to bend or arc during erection.

The exact cause of Peyronie’s disease is unknown. Some of the possible causes include:

Vasculitis, an inflammation of blood or lymphatic vessels
Connective tissue disorders that cause thickening or hardening of cartilage, bone, and skin
Hereditary causes

There are two ways in which Peyronie’s disease can be treated: surgery or non-surgical treatment. Because the plaque of Peyronie’s disease often shrinks or disappears without treatment, most doctors suggest waiting for one to two years or longer before attempting to correct it with surgery.

Advertisements
are two surgical techniques used to treat Peyronie’s disease. One method involves the removal of the plaque followed by placement of a patch of skin or artificial material (skin graft). With the second technique, the surgeon removes or pinches the tissue from the side of the penis opposite the plaque, which cancels out the bending effect. 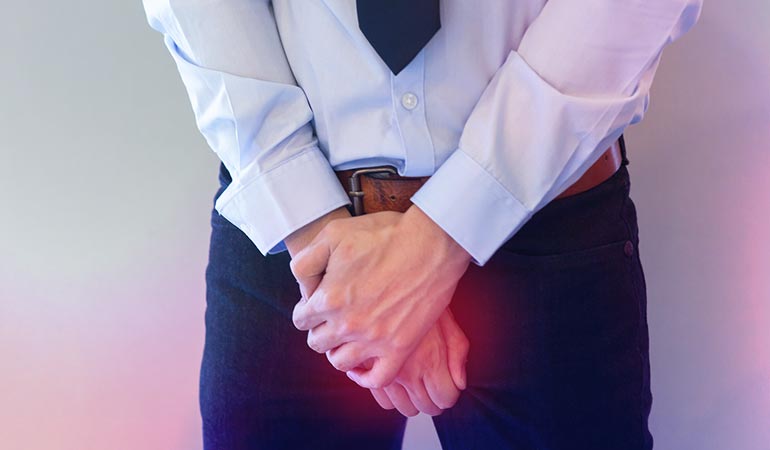 Uncircumcision and poor hygiene
Dermatitis is an inflammation of the skin, often caused by an irritating substance or a contact allergy
Infection with the yeast candida albicans (thrush) can result in an itchy, spotty rash
Sexually transmitted diseases including gonorrhea, herpes, and syphilis

Treatment for balanitis depends on the underlying cause. If there is an infection, treatment will include an appropriate antibiotic or antifungal medication. In cases of severe or persistent inflammation, a circumcision may be recommended. 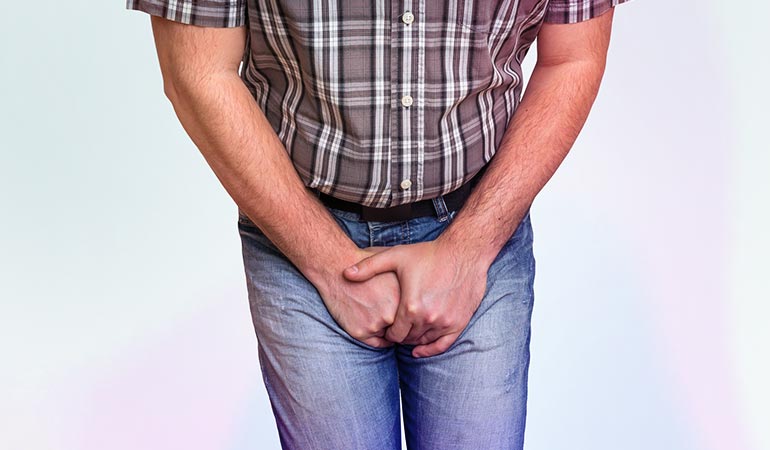 Penile cancer is a rare form of cancer that occurs when abnormal cells in the penis divide and grow uncontrolled. Certain benign tumors may progress and become cancer.

The exact cause of penile cancer is not known, but there are certain risk factors for the disease.

Uncircumcision
Human Papilloma Virus (HPV) infection
Smoking
Smegma, a thick, bad-smelling substance formed on the penis due to poor hygiene
Phimosis, a condition where the foreskin is difficult to retract
Chances increase with age; men over 68 are more susceptible

Wide local excision takes out only the cancer and some normal tissue on either side.

Electrodesiccation and curettage remove the cancer by scraping the tumor with a curette (thin, long instrument with a scraping edge) and applying an electric current to the area to kill cancer cells.

Microsurgery (Moh’s surgery) is an operation that removes the cancer and as little normal tissue as possible. During this surgery, the doctor uses a microscope to look at the cancerous area to make sure all the cancer cells are removed.

Circumcision is an operation that removes the foreskin.

Amputation of the penis (penectomy) is an operation that removes the penis. It is the most common and most effective treatment for cancer of the penis.