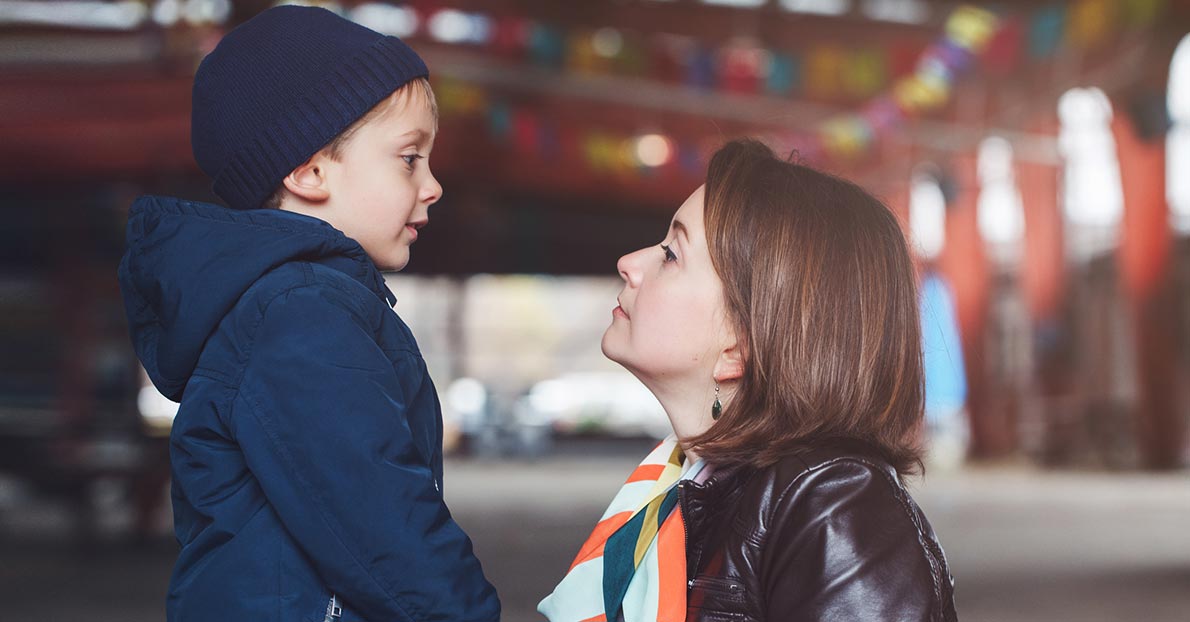 Parents want to raise their children with great values. One of the ways to make sure of that is to let them know the difference between the good and the bad. Parents feel that children need to be raised with all the right virtues. And lying is not something that fits in that category. Lying is definitely not a good quality when it becomes a habit or a tool of manipulation. But scientists are looking into this quality and finding out many layers of truth about this quality, especially in regards to children. Parents always dread that their children would pick up the habit of lying and turn into dishonest human beings. That is a reasonable fear for parents to have. But as scientists are finding more and more about it, the narrative is quickly changing.

The Study That Exposed The Truth About Lying 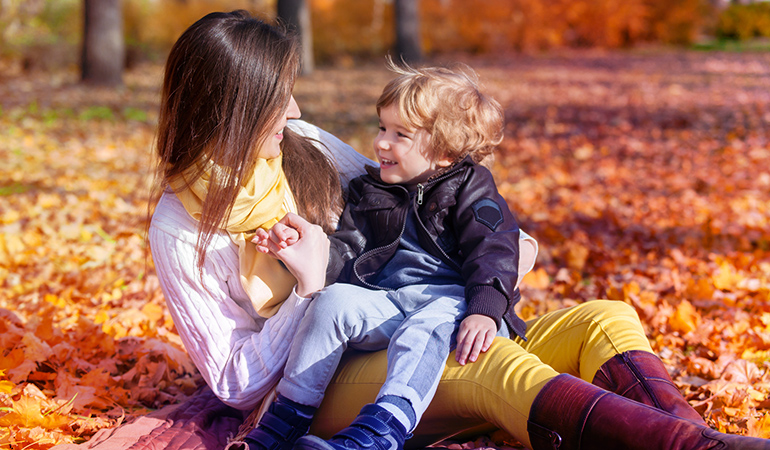 There is a research that is ongoing at the University of Toronto to find a link between children who are savvy liars and the possibility of them being socially successful. According to the researcher Kang Lee, kids who lie and master the art of lying early are more likely to grow up normally. He also pointed out that children with juvenile delinquencies tend to be bad liars. That is why the researcher says that parents should celebrate if their 2-year-old infant can successfully lie. This might sound odd. But Kang Lee after twenty years of research has found out that 30% of children can lie convincingly by the time they are two years of age and this number increases to 80% by the time they are four years of age.

Advertisements
children who fail to lie like their peers are more likely to have problems later. Such children would tend to lie more often and get caught. And this inability would make it more difficult for them to mingle with their peers socially. Hence, such children tend to develop abnormally compared to other children.

There are two reasons why lying can be seen as a sign of healthy development in children. One reason is that children who are savvy liars have the ability to differentiate their thoughts from that of others. And another reason is their ability to control their behavior and actions which is nothing but executive functioning. Without these two key elements, a child would lie often despite of being incapable of lying convincingly. Such children can have conduct issues later.

Advertisements
reason why our ability to lie helps us socially is because we are social animals and sometimes to achieve a common goal we should be able to lie. For example, white lies can be helpful in social settings to safeguard others’ feelings.

Parents feel that lying is a bad habit and a lot of times parents resort to punishments to teach their children a lesson. But this can backfire as punishing can sometimes produce counterproductive results. Children after a certain age generally lie to hide transgressions from their parents. Sometimes, children can break a rule, forget about something or do something bad. And children under such circumstances can often choose to lie to save themselves or their friends. They do so to avoid being punished or held accountable for their wrongdoings.

Advertisements
when parents resort to giving punishments, it only breeds more fear in them. And that can become a potent reason for them to lie more in future. So, instead of punishing, parents should encourage their children to tell them the truth and then make a scrupulous decision. Children can learn the value of truth as well as communication this way. So, give your children a chance to explain before you hold them accountable. This way they will learn the value of having a dialog to mediate peace in the times of conflict.

Lying is definitely a sign of development but this trait comes with its negative attributes without a doubt. So, you need to make sure that you teach your children that subtle difference.