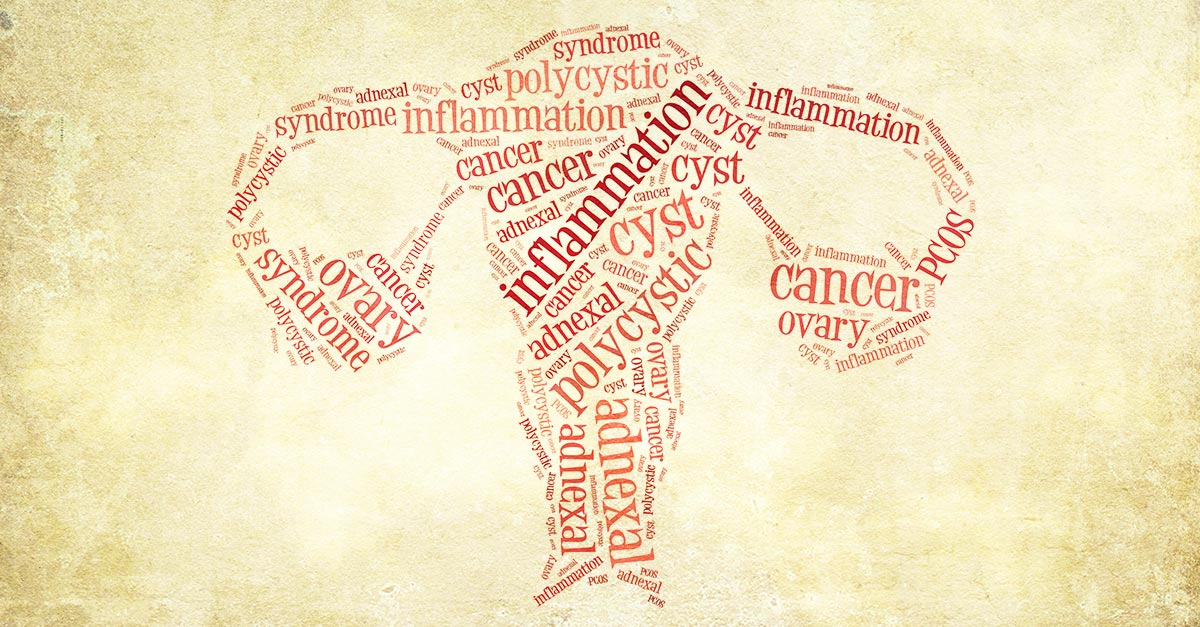 PCOS is a common endocrine condition caused due to a hormonal imbalance that causes a woman’s ovaries to produce extra amounts of testosterone, commonly known as the male sex hormone. All healthy ovaries produce a small amount of this hormone; however, too much of it can cause changes to the reproductive system.

Needless to say, PCOS comes with reproductive and metabolic consequences, including anovulation (a process that aids ovulation), irregular menstruation, obesity, infertility, and even an increased risk of developing type 2 diabetes.1

A lot of women with PCOS have diabetes and therefore, research is being carried out to know if there is a relationship between the two. Therefore, it has often been termed as the “cousin of diabetes.”

Although PCOS cannot be cured yet, you can make certain changes to your lifestyle to decrease its symptoms and feel better. Here is a list of a few lifestyles changes you can incorporate to make it easier to live with PCOS.

fact, the researchers also concluded that sometimes weight loss alone can bring hormone levels back to normal, causing many of the symptoms of PCOS to disappear or become less severe.4 So it’s definitely worth the effort! 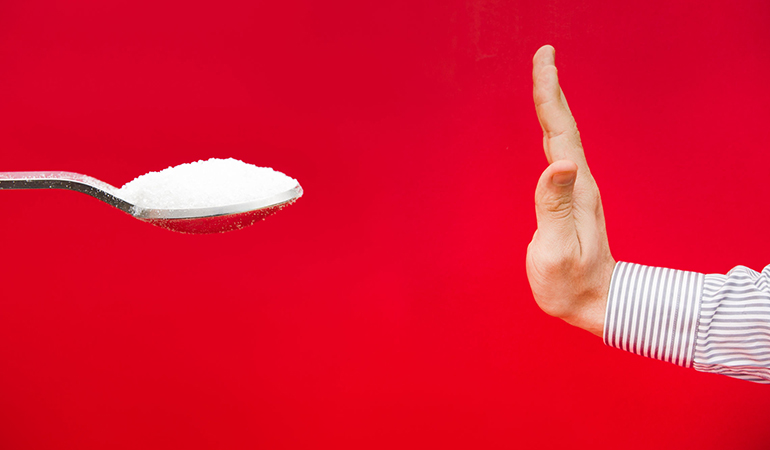 If you have PCOS, it would be good to keep a fair distance from muffins, tarts, cakes, and ice-creams and all foods that contain too much sugar.

When grocery shopping, look out for other names of sugar while reading food labels like sucrose, high fructose corn syrup, and dextrose. Also, be wary of sugar that lurks in starchy foods as well as beverages such as lemonade, juices, frozen yogurt smoothies, and sodas.

Advertisements
low glycemic index and low carbohydrate diet are best recommended for women suffering from PCOS. This is especially applicable if you are packing most of your pounds on your abdomen, which is among the biggest risk factors for diabetes.5

3. Beat Stress And Bliss Out 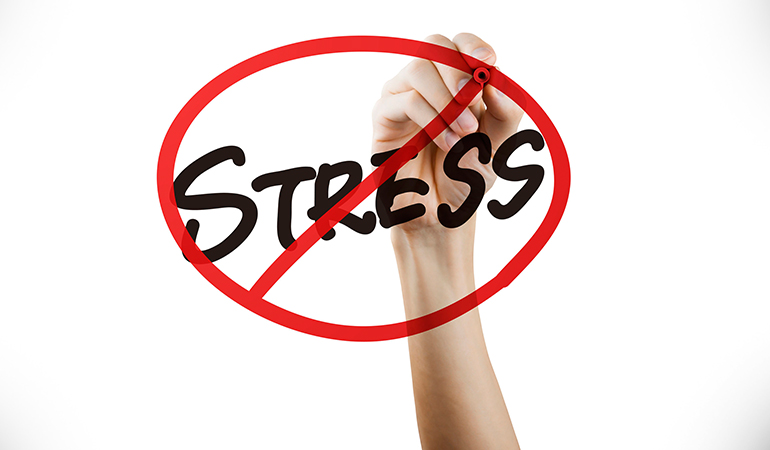 If you lead a hectic and frazzled life, chances are that the stress is making your PCOS worse. The stress hormone cortisol is actually produced by the ovarian hormone progesterone. Therefore, too much stress means lots of cortisol production at the expense of progesterone – the relaxing, feel-good hormone.

This, in turn, causes an overproduction of androgens and an increase in insulin levels, contributing to PCOS symptoms. In such a scenario, we are more sensitive to stressors, which further adds to our PCOS woes.

Advertisements
whatever works to reduce your stress levels and you will begin to see changes in your PCOS issues. This reduces the level of cortisol produced thereby, reducing the stress and its effect on the body that may worsen PCOS symptoms.

4. Try Solutions From The Far East 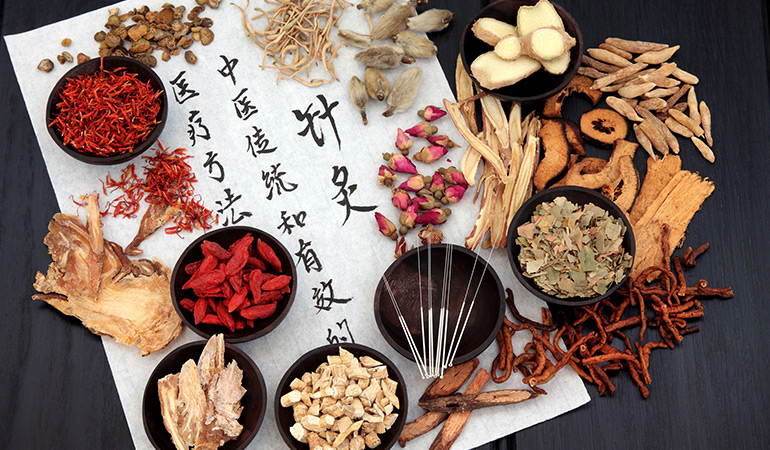 How about trying some acupuncture or Chinese herbal medications to manage life with PCOS? Many who suffer from PCOS find solace in complementary and alternative medicine.

Acupuncture is known to reduce elevated male sex hormones and improve menstrual frequency in PCOS. It works by modulating endocrine and metabolic functions in women with PCOS.

Chinese herbal medicines that feature ingredients such as cinnamon bark, licorice, and dandelion root may also help along with acupuncture. 6

Facebook
Twitter
Pinterest
WhatsApp
Previous articleWhy You Need To Start Using Buttermilk On Your Skin And Hair
Next article7 Ways To Turn Your Salad From Drab To Delish!
CureJoy Editorial