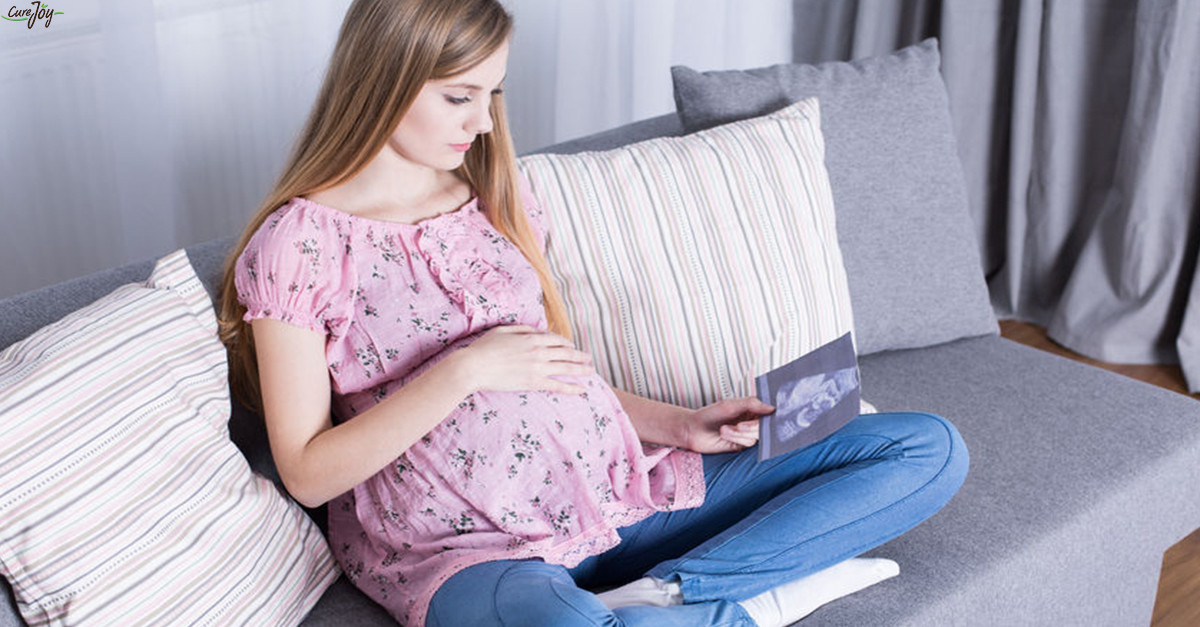 Becoming a mom is conceptualized as an important life transition in the social sciences. Many are still being victimized for not playing the role of the stereotypical pregnant woman. Being pregnant invites for a lot of unnecessary advice, criticism, and an open disregard for privacy. Negative cultural narratives of pregnancy are still dominant.

Even now, pregnant women are denied the rights to their own body and the society expects them to be the ‘pin-up model mom’. The double standards and unfair societal judgments could take a toll on pregnancy. Here are some body oppressions that hurt pregnant women.

Judgmental Of What They Eat, Drink, Or Do!

Some of the judgments that pregnant women face every day are very unfair. While most pregnant women might agree that strangers feel completely OK about rubbing a pregnant belly, it is the most annoying way of invading someone’s privacy. Any non-consensual touch is illegal in any state of the United States, but the state of Pennsylvania protects the rights of a pregnant woman to personal space.

The invasion of privacy does not stop right with belly rubbing, it also goes on to say what should a pregnant woman eat, wear, drink, or exercise. This is so true and the proof goes on to even celebrities. They get roasted on social media for not following the common standards or rules of being pregnant. If a pregnant woman goes to a coffee shop, she would not have a cup of coffee in peace without getting any judgmental looks or comments – I can’t believe you drink that! It is totally unfair to judge what a pregnant woman eats or drinks while the developing baby has the taste of its own.

Advertisements
all those judgmental people who think what pregnant women should eat, know that a growing fetus eats before the mom does. The fetus takes nutrients from the umbilical cord. The growing fetus has a mind of its own and the little cravings from the baby make the mom crave too.

Did you know pregnant women have faced charges for refusing c-sections, falling down stairs, refusing vaccinations, refusing tests? The law takes precedence over the health of the fetus than the person who is carrying the baby. As if the physical, mental, emotional, and hormonal changes are not enough, criminalizing pregnant women for unnecessary, silly, and trivial matters make things worse. Bringing a baby into the world is a huge responsibility and it needs to be approached with care. Any pregnant woman would know what she is getting into, the unsolicited advice and judgmental comments are not required at all.

Can
Advertisements
You Stop Commenting On The Dress?

Let’s be real guys, pregnancy lasts 9 months, and not every day of that nine long months is she going to wear something stylish. Trendy and fashionable clothes don’t really matter always during pregnancy. Given that the pregnant body changes drastically the outfit that she wears one day wouldn’t fit the next. The point is not about investing on fashion maternity wear, it is totally about the change in the mindset of what a pregnant woman should or shouldn’t wear. Comfort is more important than anything else. Skinny jeans are not her favorite anymore. Being in pajamas would be the most comfortable thing for a pregnant woman. So, leave her alone and it’s time all judgmental people change their point of views.

Advertisements
the other end of the spectrum where women feel dressing ‘sexy’ even during pregnancy is good is also not left away from comments. Some women want to step outside the mold and want to dress fashionable, but they are called – shocking or disturbing, how can a pregnant woman dress like that?

Whatever the choice, lifestyle routine, or healthcare decisions she makes, it’s high time we respect it and give the freedom. Pregnant women deserve respect, support and not definitely judgments!