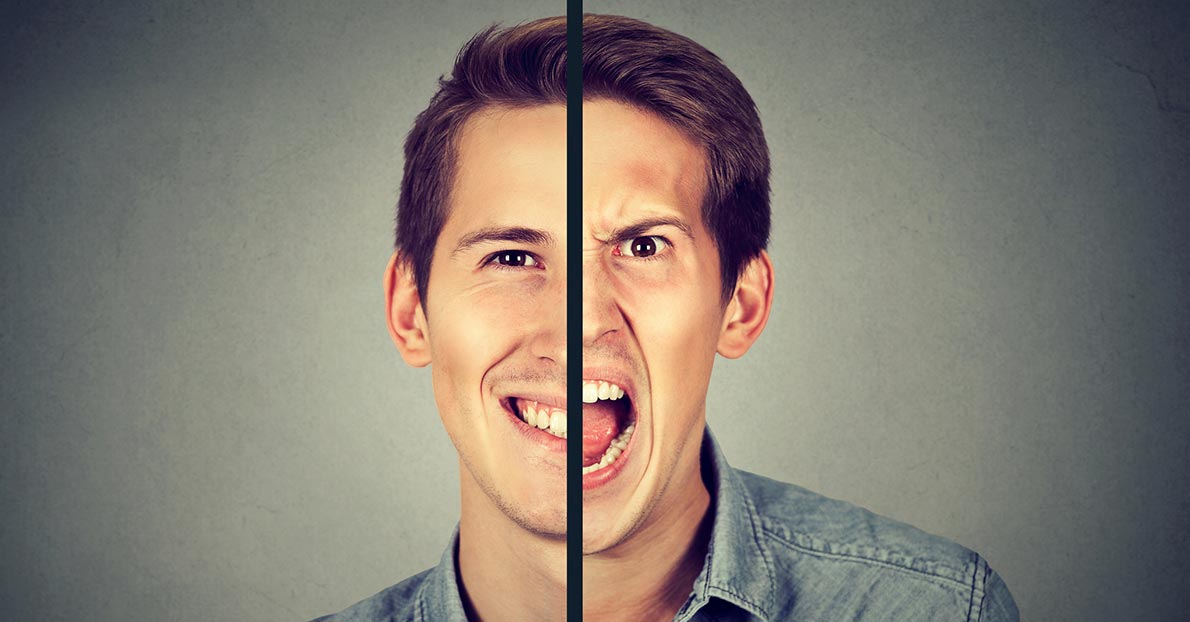 Bipolar disorder is a debilitating condition that doesn’t only affect a person but also everybody else in his or her life. This condition can take a toll on all parts of a person’s life including relationships and career. Medication and therapies are known for their effectiveness in treating this condition and its symptoms like low mood swings, depression and moments of mania. But there are some other alternative things that people can do to alleviate the effects of this condition. Changing their diets is one of the alternative ways of treating this disorder. Changing one’s diet might not cure this disease but it can surely help in the treatment. One type of diet that is known for helping people with this disorder is a ketogenic diet. 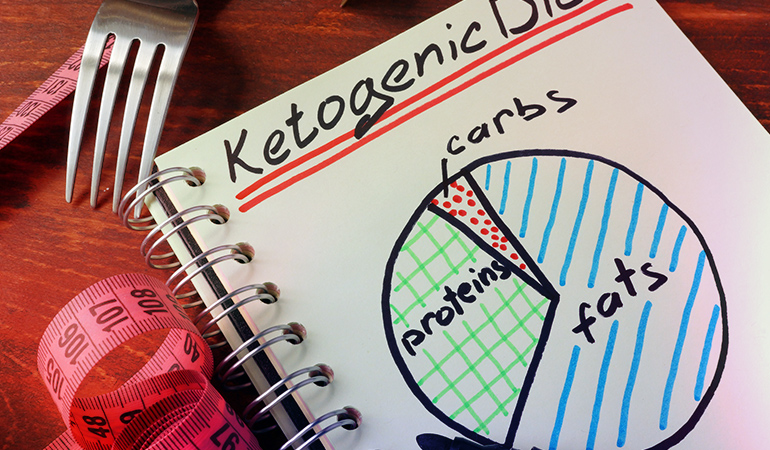 Ketogenic diet is not a new discovery. It has been in existence since the 1920s. This diet is designed to to be high on fat and low on carbohydrate so that your body can react the way it would react in case of fasting. Carbohydrate in our bodies break down to form glucose. Glucose is the main source of energy for our brains. But during starvation or fasting, fat takes over as the main energy source. Fat is broken down by the liver to form ketones. Ketones become the main source of energy for our brains then. It is higher in energy content that glucose. Similar thing happens when people take on ketogenic diet.

Advertisements
diet is available in two main variations. In one variation of this diet, people are supposed to have a diet that ensures the ratio of fat to protein and carbohydrate combined is between 3:1 to 5:1. The larger part of your diet would comprise of fats from butter, red meat, avocados, fishes like sardines, coconut milk, nuts etc. And most of your carbohydrate should come from vegetables.

Another variation of this diet is known as the medium-chain triglyceride diet. In this diet, 60% of all your calories should come from coconut oil. But in this diet, people are allowed to eat more protein and carbohydrate than the other diet. 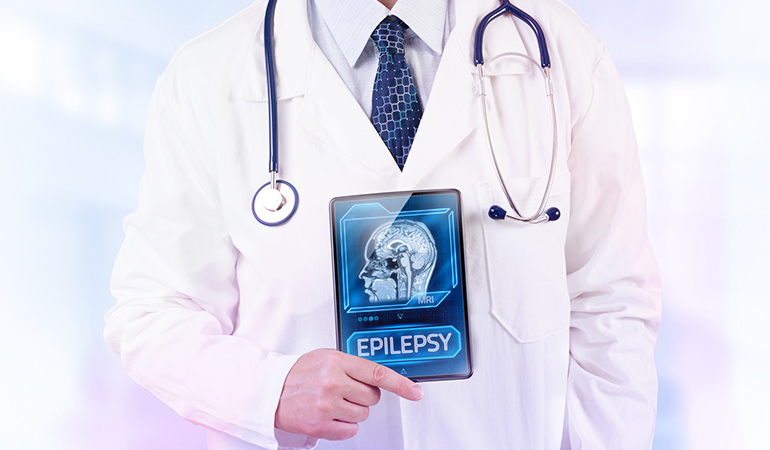 According to a study published in 2015, ketogenic diets were found helpful in reducing the numbers of seizures in children who had epilepsy, including children who didn’t show any effect to any medications. Others researches have hinted at the fact that this diet have helped in alleviating symptoms of neuro-degenerative diseases like Alzheimer’s and Parkinson’s. 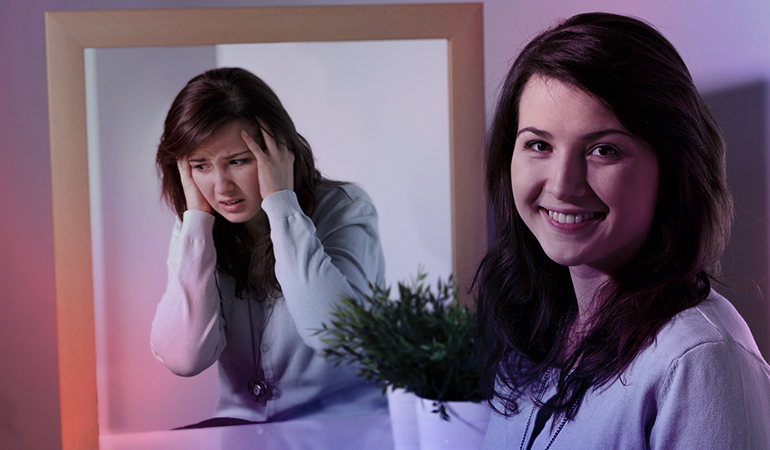 Anti-seizures medications that are prescribed for the epilepsy patients are the same ones that are prescribed to people with bipolar disorders. So, since the same medications work for both, many researchers thought and looked into the diets that worked for epilepsy patients to see if it would work for people with bipolar disorder.

Advertisements
study was published in 2013 with two women with type II bipolar disorder and both used to have episodes of depressive phase followed by mild mania. One of the woman was on the ketogenic diet for two years whereas the other was on it for three years. Both of them experienced great improvements after being on the diet. But this research is very minuscule for scientists to believe in the bigger picture. Hence, more research is required in this field to confirm this claim.

Does This Diet Have A Downside? 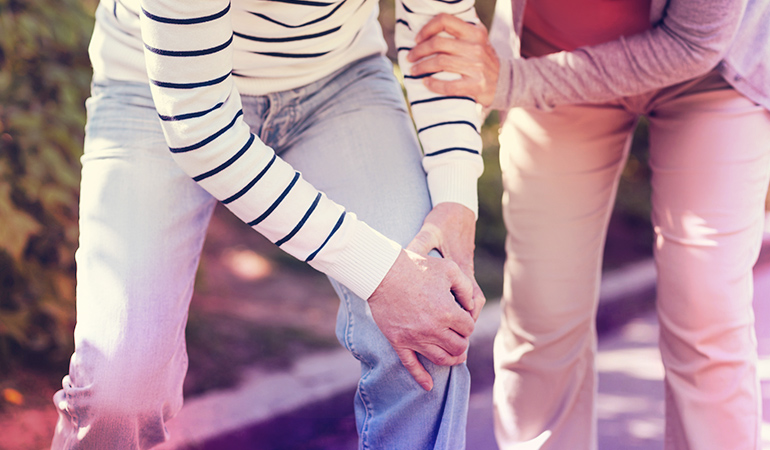 This diet might help in alleviating the symptoms of bipolar disorder but it can also create some deficiency. This diet can lead to deficiency of vitamin B, C and D. This diet can also make people deficient in calcium, magnesium and iron. Also, some people might develop weak bones, kidney problems and abnormal heart rhythms in severe cases.

Advertisements
ask your doctor about this diet and take an informed decision.