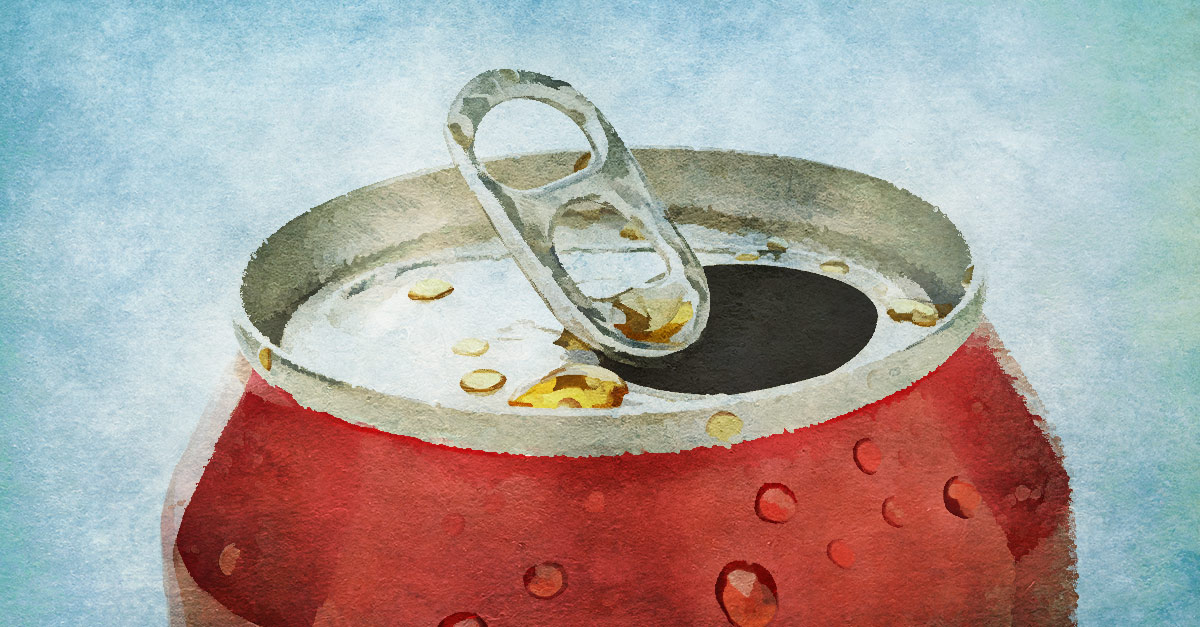 The chances of being able to have your cake and then being able to eat it too are quite rare in the real world. Which is what makes the diet soda so special. You can have your cola, without having to worry about the extra calories, more specifically, the extra pounds.

But sadly enough, the diet soda hasn’t been able to make everyone fall in love with its charming skinny-making promises. To leading health experts, it’s the biggest hypocrite of the beverage industry. 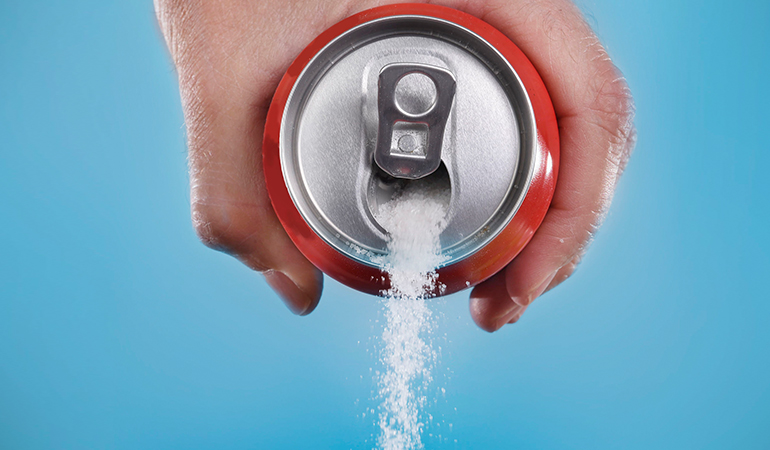 Numerous studies have pointed out that diet soda might indeed, be making you fat. Research shows that two servings of diet soda can increase your waistlines by over three inches.1 This is because diet soda is loaded with chemicals called artificial sweeteners that trick your body to go into fat storage mode by triggering the release of insulin. Unlike real sugar, these sweeteners destroy the body’s natural ability to control calorie intake.

Advertisements
property of artificial sweeteners in diet sodas automatically exposes you to a higher risk of diabetes, increased blood pressure, stroke, and even depression. 2 3 4

However, It May Not Be All Diet Soda’s Fault

Advertisements
to a study, diet beverages were consumed by 11% of American adults who were a healthy weight, by 19% of those who were overweight, and by 22% who were obese.5

The following statistics have led many experts to conclude that diet soda may not be completely responsible for wreaking up a person’s health. This is because consumers who drink large quantities of diet soda are more likely to have a long history of bad lifestyle choices that led them to become obese and unhealthy in the first place. Such habits may include drinking copious amounts of alcohol, smoking, zero exercise, and extremely unhealthy eating habits. And since one thing leads to another when it comes to health, chances are that these consumers were already suffering from conditions like diabetes and high blood pressure before they switched their soda preference from regular to diet, in an attempt to do “less” damage to their health.

Advertisements
mentioned earlier, the artificial sweeteners in diet soda, namely aspartame, sucralose, and saccharine end up disrupting the body’s ability to accurately estimate energy intake and remaining energy needs. This leads to overconsumption of diet soda, further resulting in an increase in body weight and consequent metabolic and other health dysfunctions.

The Bottom Line: Moderation Is Key 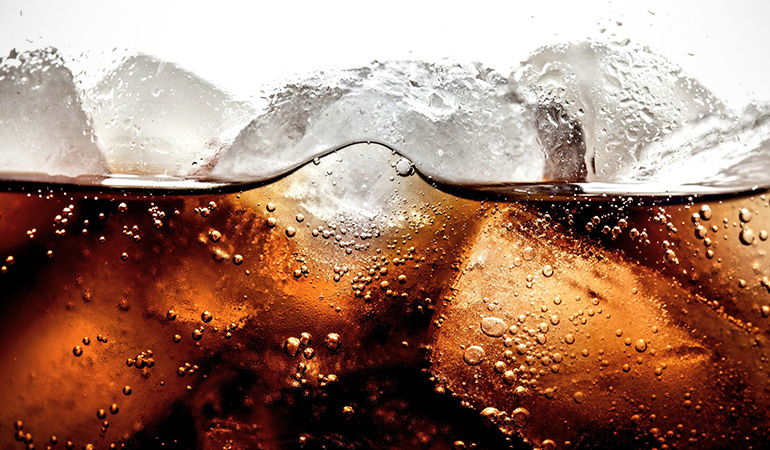 If coupled with a healthy diet and regular exercise sans any bad habits like smoking or addictive drinking, diet soda can be very helpful in helping one kick his regular soda-dependency to the curb.

But like many other things in life, moderation is key. So if you want to substitute your morning cup of coffee with a can to take the edge off the day, it’s not going to be the end of you. On the other hand, if you find yourself popping a can open during every meal, you should definitely think about cutting back.

Advertisements
being said, it’s best if you can ditch your soda-drinking habit altogether, regardless of whether your preference is regular or diet. And that’s not because diet soda may be dangerous for your health but simply because it doesn’t hold a candle to another far healthier, zero-calorie elixir – water.