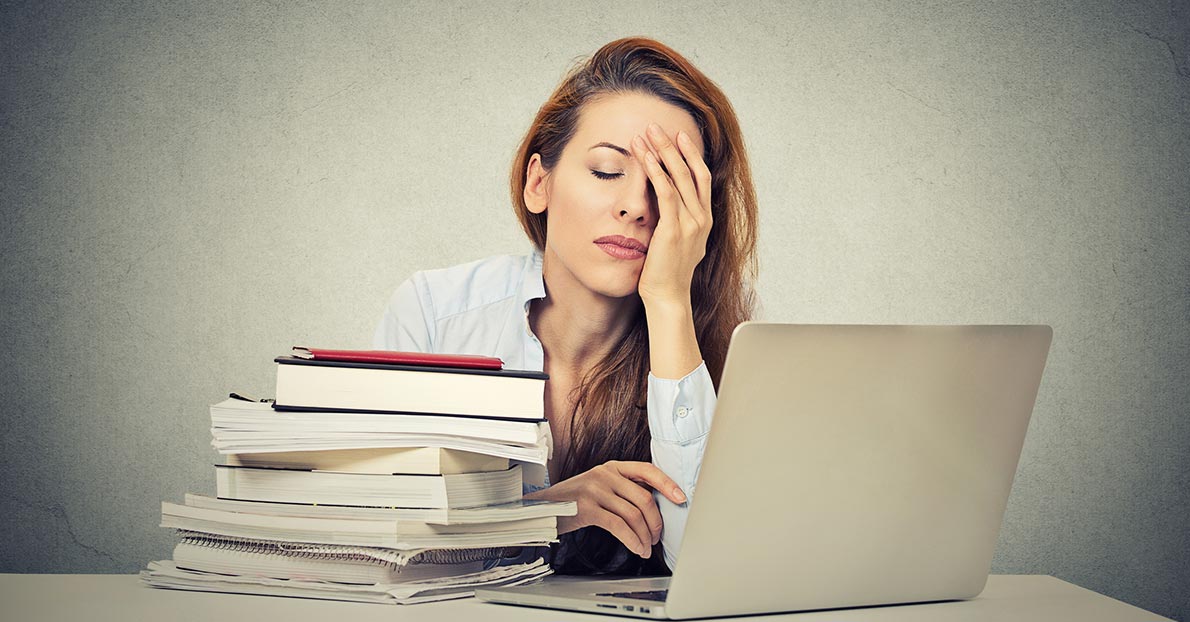 Unless you’re guzzling caffeine all day, there’s going to come a point when you yawn and wish you were curled up in bed. Feeling tired from time to time is perfectly normal. However if you’re tired most of the day despite getting enough sleep, then you might be missing out on a crucial nutrient. Most people just brush off tiredness, however nothing about feeling constantly fatigued is normal. If you’re yawning from morning to night, then you might be seriously lacking in iron. 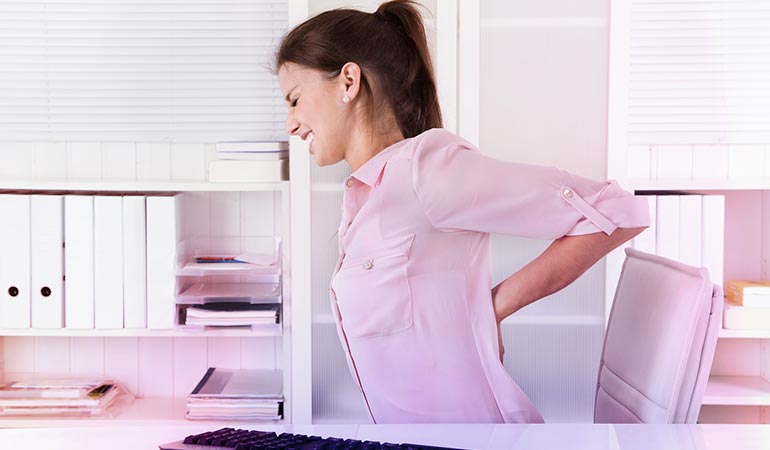 Women need a lot more iron than men do because unlike men, they spend five days a month bleeding. Iron is the most common nutritional deficiency in the world. Around 1 in 5 women suffer from iron deficiency in varying levels of severity. Iron deficiency is especially common among women between the ages of 15 and 45, the ages when most women menstruate. Women who are deficient in iron are constantly tired through the day, are very weak and cannot concentrate properly at work. If any of these symptoms sound familiar to you, then you should probably get your hemoglobin levels checked.

How
Advertisements
Much Iron Do Women Need? 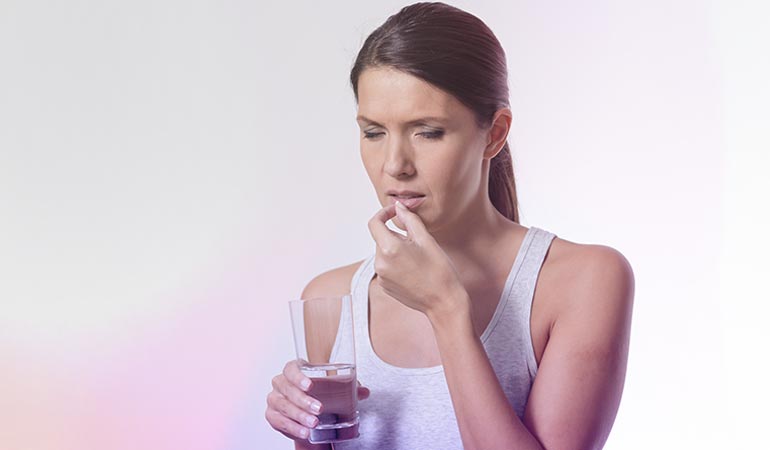 Following the same diet as a man could make you a prime candidate for iron deficiency. To compensate for losing blood every month, women need to eat even higher levels of iron. Menstruating women need 15 mg of iron a day while pregnant women need as much as 30 mg of iron each day. Women who aren’t menstruating need around 10 mg of iron each day. Unfortunately, the average consumption of iron by women in America is only around 6 mg. This much iron is enough for a man, but nowhere close to how much iron a woman needs.

What Are The Symptoms Of Iron Deficiency? 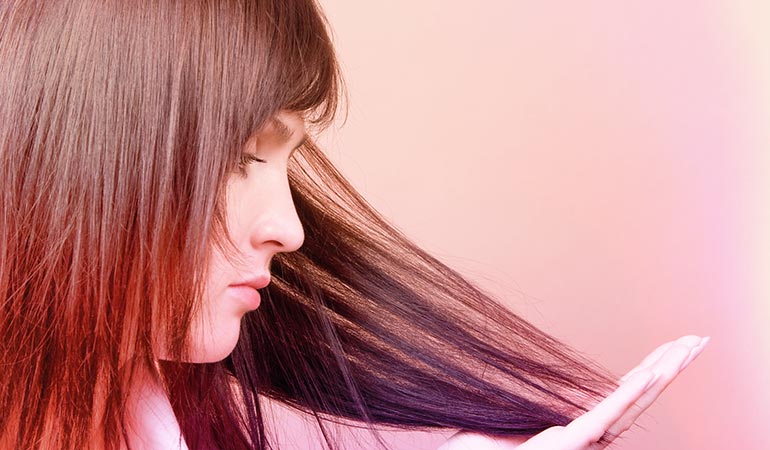 Advertisements
iron levels results in a condition known as anemia. When you’re anemic, your hemoglobin levels are very low. Hemoglobin is the substance which gives your blood its red color and carries oxygenated blood to your entire body. Naturally, when your body is lacking in hemoglobin, your normal bodily functions are disrupted. The most commonly known symptoms of anemia include weakness, fatigue and lack of mental focus. But there are also many lesser known symptoms of iron deficiency that you might not be looking out for. Excessive hair fall, shortness of breath, brittle nails and dark undereye circles all point to an iron deficiency.

Why Aren’t You Getting Enough Iron?

Iron deficiency is so common because our modern diet simply does not have enough sources of iron in it. We’re eating fewer vegetables than before, along with more processed foods, simple carbs and saturated fats. If your approach to food is to just grab the first thing you see, then your body might not be getting enough iron. In some cases, you might be anemic despite eating a healthy, balanced diet. If this is the case, then your body might be having trouble absorbing iron. Check with your doctor first to see if you do have difficulty with iron absorption. If you do, your doctor will prescribe easily absorbed iron supplements, usually in a liquid form.

How
Advertisements
Do You Up Your Iron Intake? 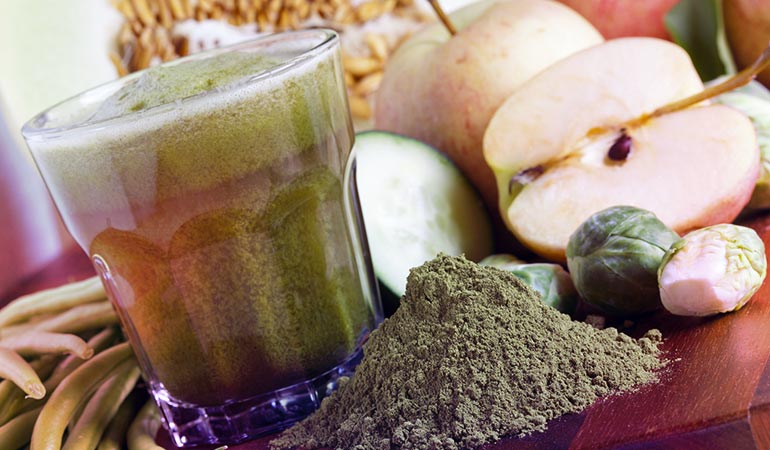 Before you start taking iron supplements, you need to consult with your doctor. While iron supplements are easily available and don’t require a prescription, it’s always best to be safe. It is possible to overdo it with iron, so you will need to ask your doctor for the correct dosage based on your age, weight and other factors. If you’re taking other medication, you will also need to check with your doctor if that could interfere with the iron supplements. When you’re choosing an iron supplement, try to find one that also has a mix of B-complex vitamins because they support healthy blood cells.

Advertisements
from taking iron supplements, you can also increase your iron consumption through your diet. Leafy greens like spinach and kale are chock-full of iron. The iron present in them are more easily absorbed by your body when they’re cooked, so steam them slightly before eating. Whole eggs (don’t leave out the yolk) are also great for boosting your iron levels. Pumpkin seeds might be small, but they’re full of iron which work wonders for your body. Try to eat a diet rich in whole grains, fresh vegetables and lean sources of protein if you want to beat anemia.