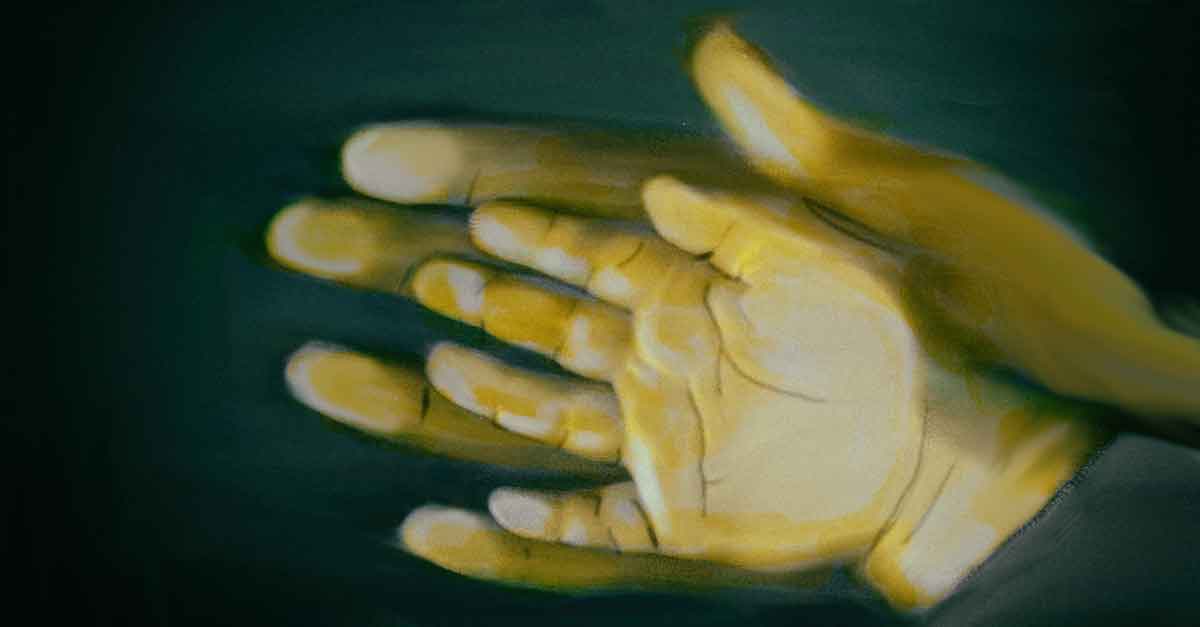 The bond that ties a man and his child together stretches far beyond the rough-and-tumble play of childhood. Fathers play a crucial role in every aspect of a child’s life, from conception to adolescence to adulthood. Even though moms continue to be the primary caregivers in many homes, psychologists believe that it’s important to have two involved parents bringing up a child whenever possible.

The Modern Dad: Is He Still Not Doing Enough?

Fathers today are a lot different from their fathers before them. Modern dads tend to do far more for their children, from taking on diaper duty and attending doctor visits to helping with schoolwork and ferrying their kids to and fro. Even so, researchers find that, overall, fathers still spend a fraction of the time mothers do with their kids. In fact, if the mom in a two-parent home is not employed, the dad will spend, on average, just one-fourth of the time the mom does directly engaging or interacting with their kids.1 So, why should fathers get more involved?

is especially true given that mothers generally tend to focus on nurturing while fathers quite often push achievement. Both are needed for normal, healthy development.3

Along with fostering healthy emotional development, fathers play an important part in supporting a child’s cognitive and linguistic capabilities. In fact, having a hands-on dad in your early years can set you up with greater academic readiness as a toddler. Research also suggests that adolescents with nurturing and involved dads exhibit better academic achievement, verbal skills, and overall intellectual functioning.4

If kids see their parents in a positive, fulfilling relationship, it will help them understand what a healthy, collaborative relationship should look like. They pick up cues on how to solve problems and work through disagreements as a team. The dad and mom need to show respect for one another even when they argue. If a father is abusive toward the mother, that’s what the child picks up as “normal” behavior. The child may accept similar behavior or be abusive to any future partner. This is why researchers have found that teen-dating violence often links back to domestic violence at home.5 More immediately, the child may become withdrawn, antisocial, and anxious.6

has found that if there is friction in a father and child’s relationship, it can have an adverse effect on the child’s behavior. But if the relationship is healthy and accepting, it can do wonders for the child’s self-esteem.7

While having an involved dad is important for any child, it becomes even more critical for daughters. If a girl has a father who is involved and is respectful to her mother, she expects that behavior of all men. This means girls with nurturing fathers are far less likely to find themselves in unhealthy or violent relationships.8

A father is not just important to daughters. One study found that sons benefit just as much from a healthy bond with dad. Men who had a strong and positive relationship with their father during childhood were better able to cope with stressful events. One theory believes this is because of the manner in which dads interact with their kids: Because fathers often engage in more rough-and-tumble play, kids learn the importance of being challenged and how to solve problems through such stimulation. In other words, that fun, boisterous playtime with dad may actually be responsible for your own ability to deal with the daily stresses of life.9 Interestingly, one study even found that if children who have a good relationship with their dad are less likely to experience depression or have disruptive tendencies later.10

An Absent Father Can Impair His Child’s Development

Advertisements
the father is not an active part of their child’s life, the child may end up feeling rejected – and this can be dangerous to their development in the long run. While any absent parent isn’t healthy for a child, research has found that, often, it may be even worse when it’s the father who is gone. The psychological and emotional pain caused by such a situation will be re-lived over and over for years to come. These are some of the negative outcomes that researchers have documented:11